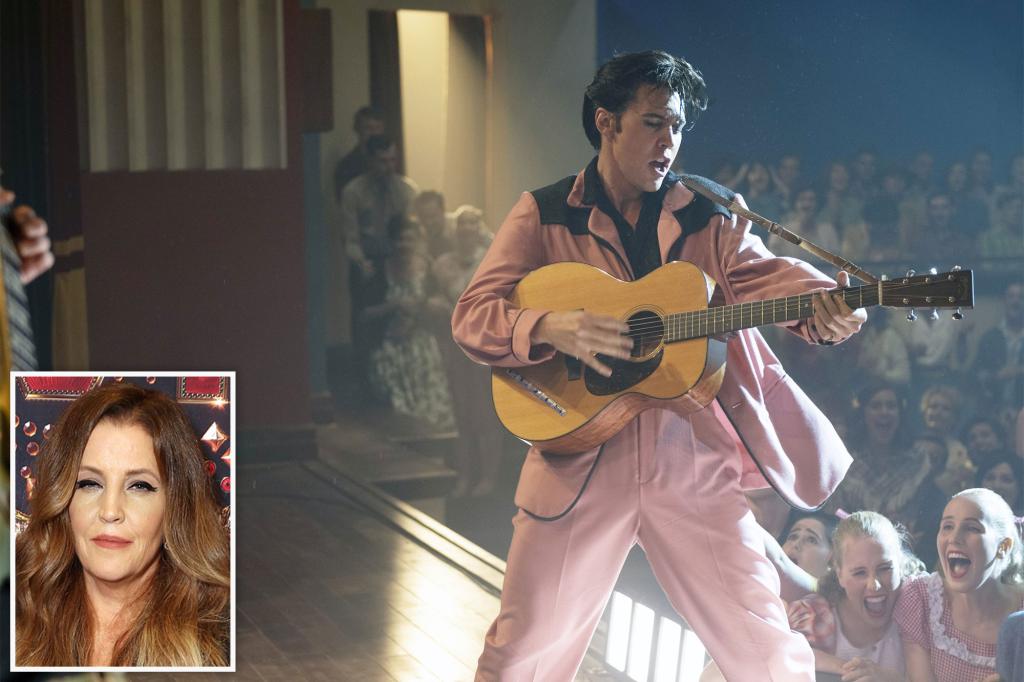 The King of Rock and Roll’s daughter has given director Baz Luhrmann’s “Elvis” her rare stamp of approval.

Lisa Marie Presley, 54, praised the flick in an Instagram post on Saturday. Noting she doesn’t post much since she is and “will forever be mourning the loss” of her son — Benjamin Keough, who died by suicide in 2020 — she shared that the new movie is “nothing short of spectacular.”

“Absolutely exquisite,” she wrote, sharing that she’s already seen it twice. “Austin Butler channeled and embodied my father’s heart and soul beautifully. In my humble opinion, his performance is unprecedented and FINALLY done accurately and respectfully.

“If he doesn’t get an Oscar for this, I will eat my own foot, haha,” Presley joked.

She continued that she was “moved to tears” when her three grandchildren were also “overwhelmed in the best possible way” by their grandpa’s legacy.

“It breaks my heart that my son isn’t here to see it. He would have absolutely loved it as well,” she said.

“In my life, it’s been one disappointment after the other in terms of people portraying my father … But let me just tell you something,” Presley said. “At this point, I tell you this with all my heart, it’s been done right.”

Early “Elvis” reviews have been mixed and have not mirrored Presley’s excitement. Variety called it “fizzy, delirious, impishly energized, compulsively watchable,” while IndieWire writer David Ehrlich was all shook up in trash-talking the flick, which also stars Tom Hanks, calling it a “nightmare” as well as “deliriously awful.” He added that the “159-minute eyesore” — which he gave a grade of “D” — is more about Hanks’ Colonel Tom Parker, the longtime manager of the “Love Me Tender” star, and less about Butler’s hip-swiveling singer.

See also  Watch: Seo In Guk Mysteriously Shows Up At Park Bo Young’s Door In 1st Teaser For “Doom At Your Service” 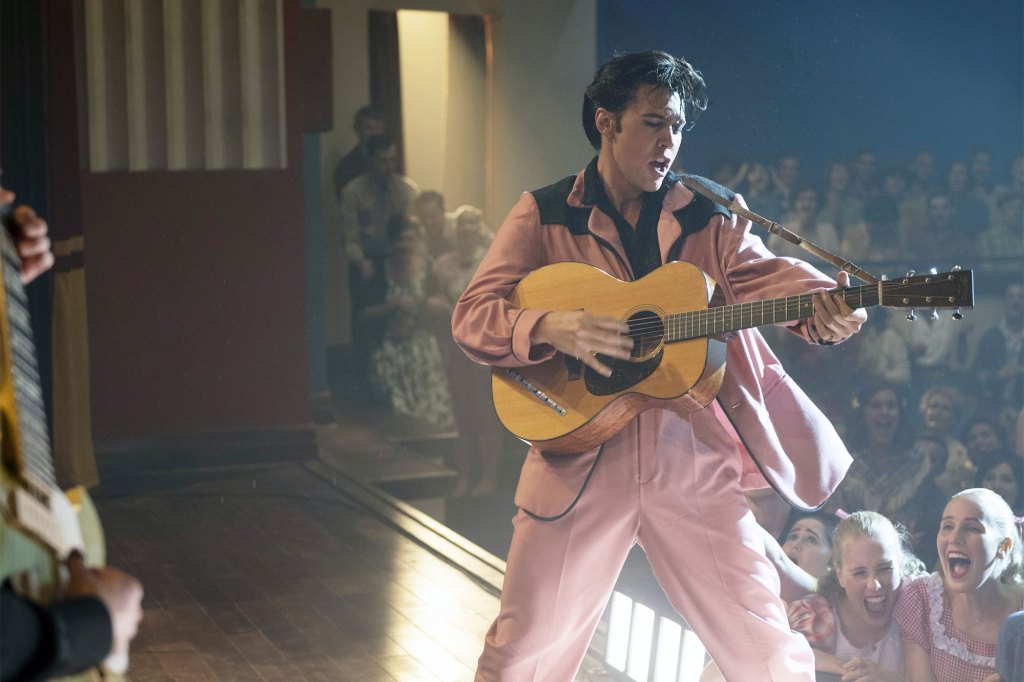 10 Things From the ‘Harry Potter’ Films That Only Make Sense if You Read...

Here’s Sebastian Vettel’s Net Worth And The Overall Cost Of His...

Ruben Randall - April 23, 2022 0
Money
He shines on the track with his speed and talent. Outside in the real world, he has an impressive car collection that would...

A Trump-Putin Network: It is time to confront the stunning number...