For the millions of fans who flock each year to Elvis Presley‘s Graceland estate in Memphis, TN, the home is the titular place where they can truly get close to the King of Rock and Roll. However, Graceland is also a private home for Lisa Marie Presley and her extended family. The upstairs rooms remain off limits to tours of the house, which began in 1983. Lisa Marie admits the upstairs rooms are a “creepy shrine” to a bygone era when her father was alive. 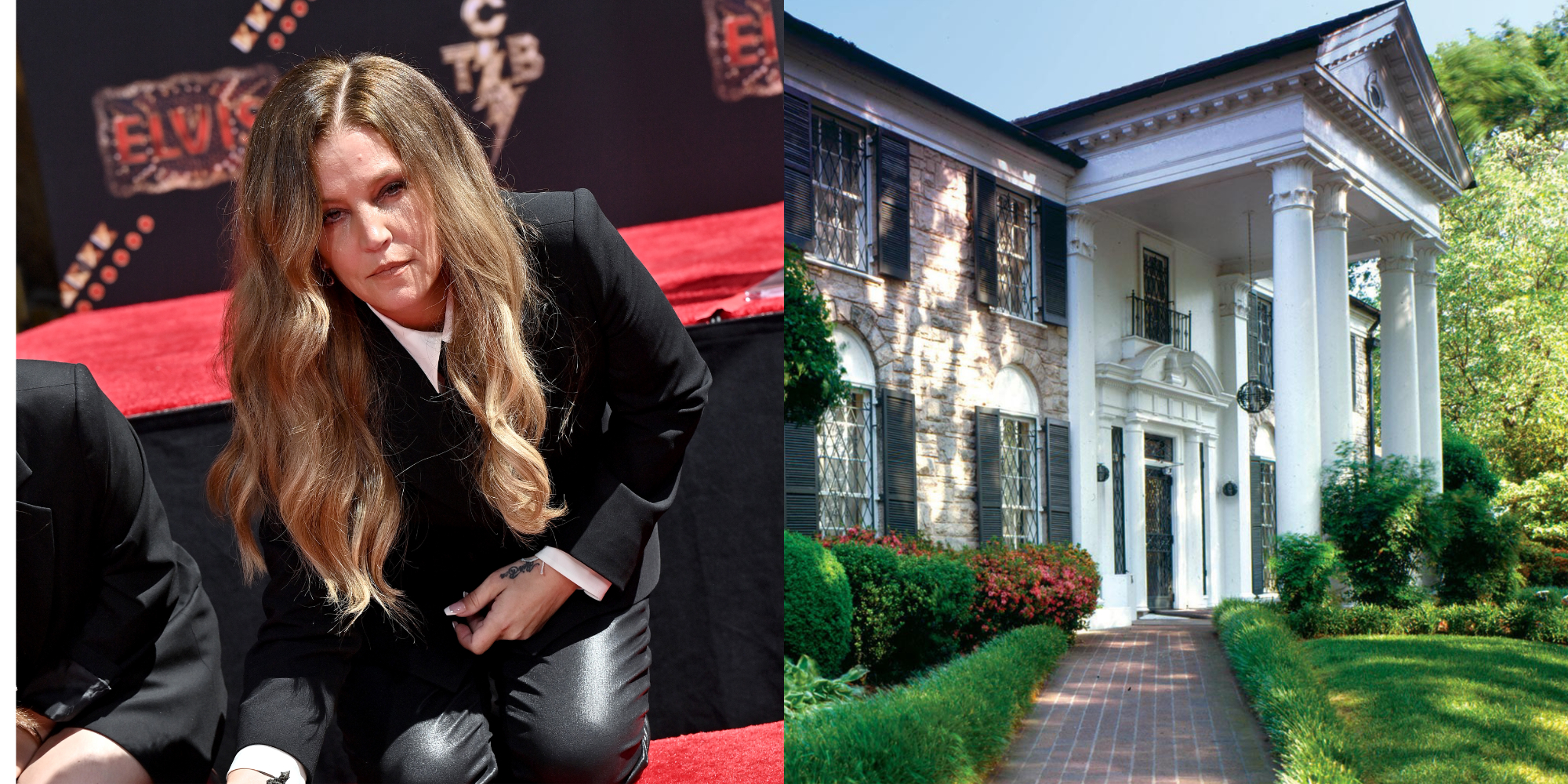 Elvis’ only daughter says Graceland is her home

Graceland is Lisa Marie’s home. “It’s my childhood home,” the only daughter of Elvis and the owner of Graceland and its contents said in an interview with USA Today.

“I was born in Memphis,” Lisa Marie continued of the place she lived with Elvis and her mother, Priscilla Presley.

“It’s got an extraordinary energy there when you go,” she says and is “like a time capsule: nothing’s been changed or moved since 1977. It’s like a time warp, and the energy is still very much there. You can feel it,” Lisa Marie explains.

“It’s from the essence of that period. It’s an exceptional place, and it was incredible to grow up there. It was almost like a big playground for my father and everybody. It was my father’s sanctuary, and he made it into a special place. He made it into a home for a lot of people.”

However, in an interview with Express, Lisa Marie shared that there are some aspects of her beloved childhood home that she finds “creepy.”

She said, “The upstairs at Graceland, even when Elvis was here, was always a very private part of the home. Even Elvis’ closest friends and family didn’t go upstairs unless personally invited. And when we opened up for tours in 1982, the family requested that we keep the upstairs private, and we still honor that request and keep it private today.”

Presley’s only daughter said overall, “Nothing’s touched. It’s the same. There was a whole life in that house.”

“It’s a beautiful sadness. It’s both painful and very comforting. It goes either way.

“The carpet is the same. My room is the same. Upstairs, which has never been open to the public, are my room and his room. They’re next to each other. And an attic. It’s pretty creepy. It’s a shrine,” Lisa Marie concluded. 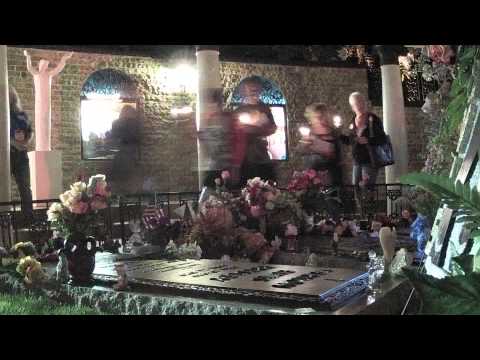 In effect, “the back lawn of Graceland is a graveyard, basically. How many people have a family grave in the backyard? How many people are reminded of their fate and mortality every [expletive] day?” she said.

See also  Lisa Banfield is the target of innuendo, misinformation, and lies, much of it couched in misogyny

Elvis’ grave is between his paternal grandmother and his father.

Elvis’ mother lies next to his father, and a smaller memorial stone, a cenotaph for his twin brother Jesse, is next to Gladys. A cenotaph is a monument marker for someone not buried in that location.

RELATED: Lisa Marie Presley Says She Is ‘Connected Eternally’ to Late Son Benjamin on the second anniversary of his death

Ruben Randall - March 22, 2022 0
TV/Movies
Stanley Kubrick is often hailed as one of the all-time master film directors: a fastidious perfectionist whose films continue to inspire and influence new...