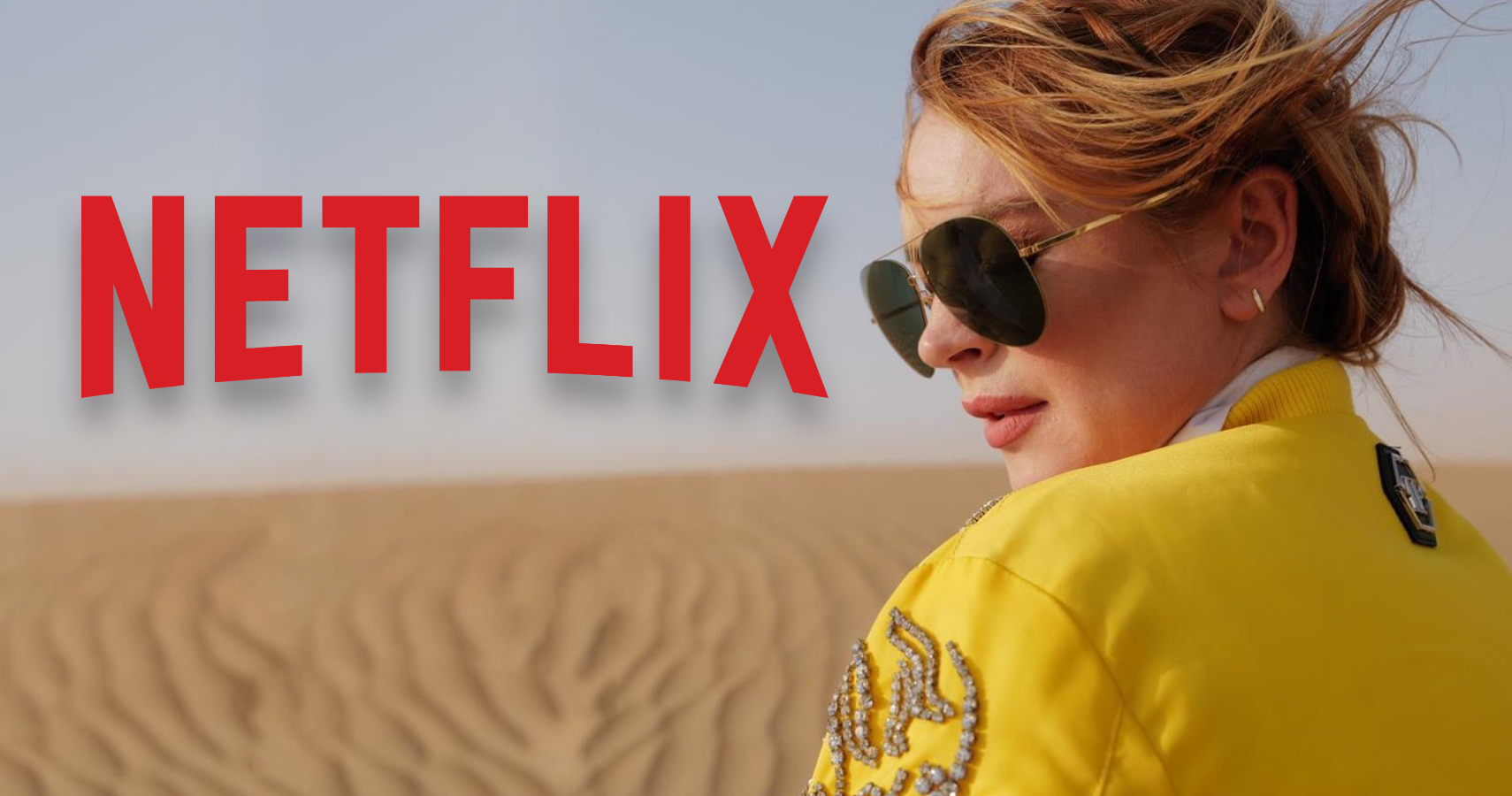 America’s favorite ‘Mean Girl’ Lindsay Lohan has signed a deal with Netflix, giving us the comeback we’ve all been asking for.

Lindsay Lohan has inked a deal with Netflix to star in two upcoming films, and some are already dubbing it the “Lohanaissance,” as the actress solidifies her comeback. Lindsay signed the deal after filming wrapped up for another Netflix flick, the upcoming holiday romantic comedy Falling for Christmas which is set to air later this year.

The Mean Girls star confirmed the news by sharing a screenshot of the Deadline article to her 10 million followers, captioning the shot: “Exciting things to come!”

Netflix responded on their official Twitter account with a photo of the star, writing “The world first fell in love with Lindsay Lohan when she played a set of twins — and Netflix is once again giving the world twice the Lindsay to love through a creative partnership that will see her star in two new films!”

Lindsay, who recently buried the hatch with longtime nemesis Paris Hilton, has been making a comeback after years of continued sobriety. The actress even poked fun at her mischievous past in an ad that aired during the Super Bowl.

RELATED: 10 ’90s Celebrities Who Have Made A Huge Comeback

“We’re so happy with our collaboration with Lindsay to date, and we’re thrilled to continue our partnership with her,” said Netflix’s Director of Independent Film, Christina Rogers. “We look forward to bringing more of her films to our members around the world.”

Lindsay is probably excited to be finding regular work again. The actress starred in several successful roles over the years, including The Parent Trap, Confessions of a Teenage Drama Queen, and Freaky Friday, but her net worth has dwindled to a mere $1.5 million as she spent years suffering from addiction.

Under the guidance of Oprah Winfrey, Linsday began filming a docu-series in 2014 which followed her life as she completed rehab and attempted to work. She made her stage debut in the London West End production of Speed-the-Plow and later appeared in the British comedy series Sick Note.

There’s no word yet on the films that Linsday plans to star in, but the world appears to be ready to welcome the actress back with open arms.

NEXT: Tiger Woods Set To Make Comeback At The $1 Million Tournament Alongside His Son, Charlie


Cory is a freelance writer for TheRichest with a pulse on all things pop culture. Cory has a knack for current events and travel.