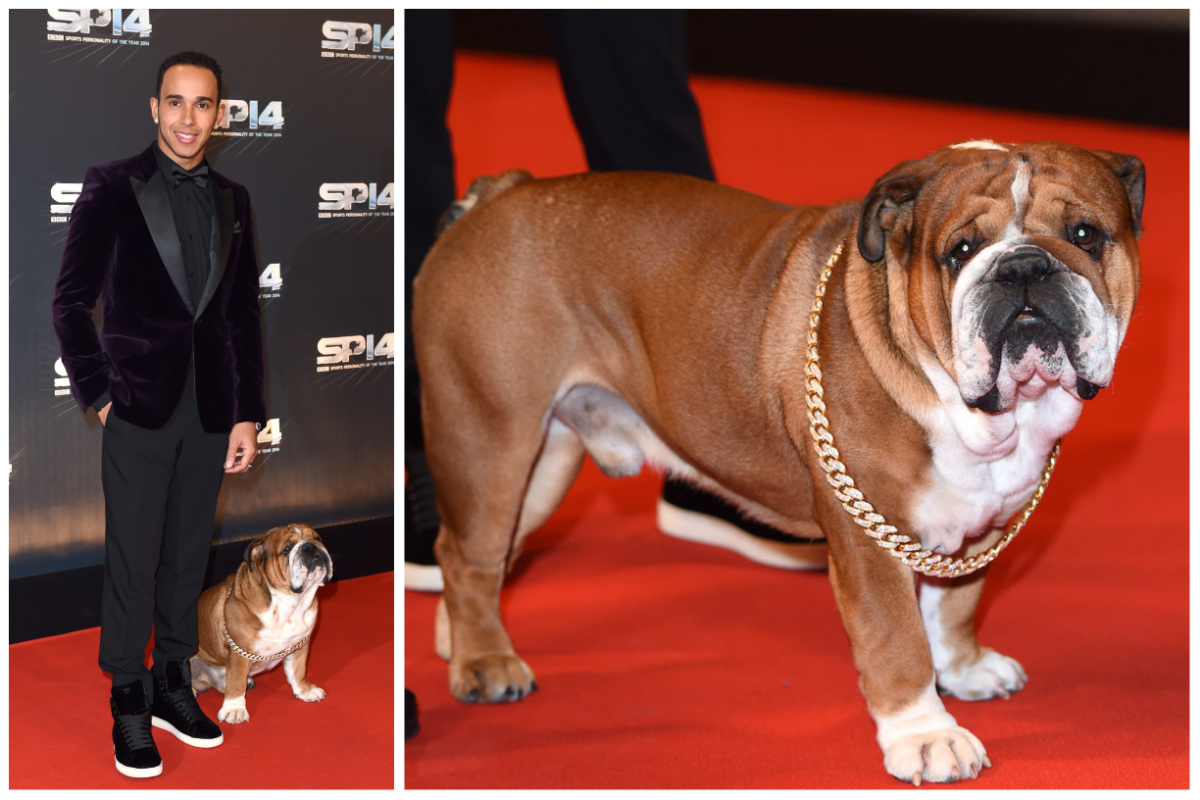 Sports legends don’t happen overnight. They travel a long road of trials and tribulations, of honing skills, before winning major championships. Such is the case with Formula 1 champion Lewis Hamilton, who boasts a reported $285 million net worth. But behind every successful celebrity is, apparently, a pet with a wildly popular social media account. Lewis Hamilton’s dog Roscoe is an Instagram star.

3 Ways Seo In Guk Gives His Otherworldly Role A Human Touch In “Doom...

Ruben Randall - July 31, 2022 0
Money
Puff Daddy has a net worth of $900 million as of this writing. He is well known for his record company Bad Boy Entertainment,...