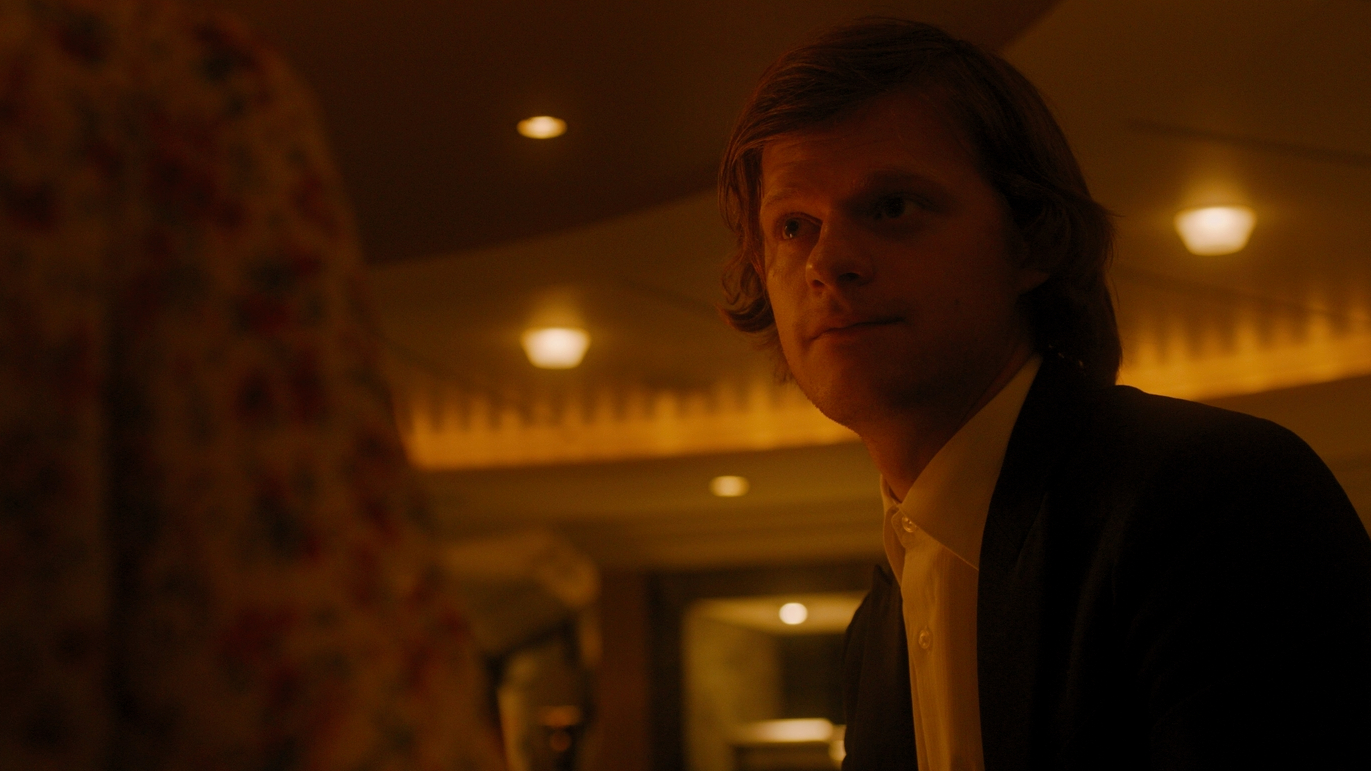 Few actors have shown such awards promise in recent years as Lucas Hedges. Since 2014, the 24-year-old star has appeared in four Best Picture nominees (“The Grand Budapest Hotel,” “Manchester by the Sea,” “Lady Bird,” and “Three Billboards Outside Ebbing, Missouri”) and starred alongside such Oscar-winning performers as Julia Roberts (“Ben Is Back”), Nicole Kidman (“Boy Erased”), Russell Crowe (“Boy Erased”), Frances McDormand (“Three Billboards”), and Casey Affleck (“Manchester by the Sea”). He’s a former nominee as well, capturing a Best Supporting Actor nomination at the 2017 ceremony for his “Manchester By the Sea” breakout performance. But despite that track record, few if any awards experts have given Hedges serious consideration for his performance in “Let Them All Talk.”

That’s a mistake, even acknowledging the depth of talent crowding this year’s Best Supporting Actor category — where multiple cast members of “The Trial of the Chicago 7” are battling with multiple cast members from “One Night in Miami,” not to mention newcomers like Paul Raci from “The Sound of Metal.” Hedges is wildly engaging in Steven Soderbergh’s latest film, playing the nephew of a successful and reclusive author (Meryl Streep) who strikes up a friendly relationship with his aunt’s book agent (Gemma Chan) on a transatlantic cruise. The movie is largely spontaneous, with Soderbergh encouraging his actors — Streep, Hedges, Chan, plus Candice Bergen and Dianne Wiest — to improvise reactions and line-readings within the framework of the script from playwright Deborah Eisenberg. In an effort to catch unrehearsed responses from his stars, Soderbergh said in an interview that he often placed the camera on the actors as they were listening, rather than speaking dialogue. The result allows viewers to experience the subtleties of the performances free from pretense.

In no actor is that style better exemplified than Hedges — whose given ample opportunity to react to Streep, Chan, Wiest, and Bergen. The result is a performance that mines depths of insecurity and foolishness as Hedges’ character slowly begins to realize he’s out of his league in ways large and small. He’s arguably the best part of the HBO Max film — and his scenes with Chan especially pop off the screen.

“All the actors were so courageous in their lack of vanity. One thing we insisted on was there would not be jokes made at the expense of someone’s age,” Soderbergh said in an interview. “No talk about aching joints. And it’s so odd to see someone Lucas’s age having conversations at eye level with someone in her seventies, like these three women are, or in her thirties like Gemma’s character. That’s what we do all the time in life, but we almost never see it in movies.”

Perhaps that’s why Hedges’s effortless work has been relatively ignored thus far save for a few passionate endorsements online. By creating a film that tries to adhere close to the reality of how people interact, the performances appear deceptively simple. If Hedges is playing himself, as he insinuated in an interview with HuffPost, where is the visible labor? But anyone who can hold their own at breakfast with Meryl Streep, as he does numerous times in the film, deserves a second look.

Hedges is a longshot contender according to the Gold Derby rankings, with 100/1 odds of landing a nomination at the Oscars, Golden Globes, and Screen Actors Guild Awards.

Ruben Randall - March 16, 2022 0
TV/Movies
Bruce Willis has slipped into mostly straight-to-streaming action movies in recent years. For whatever reason, he is seemingly using his name to help sell...