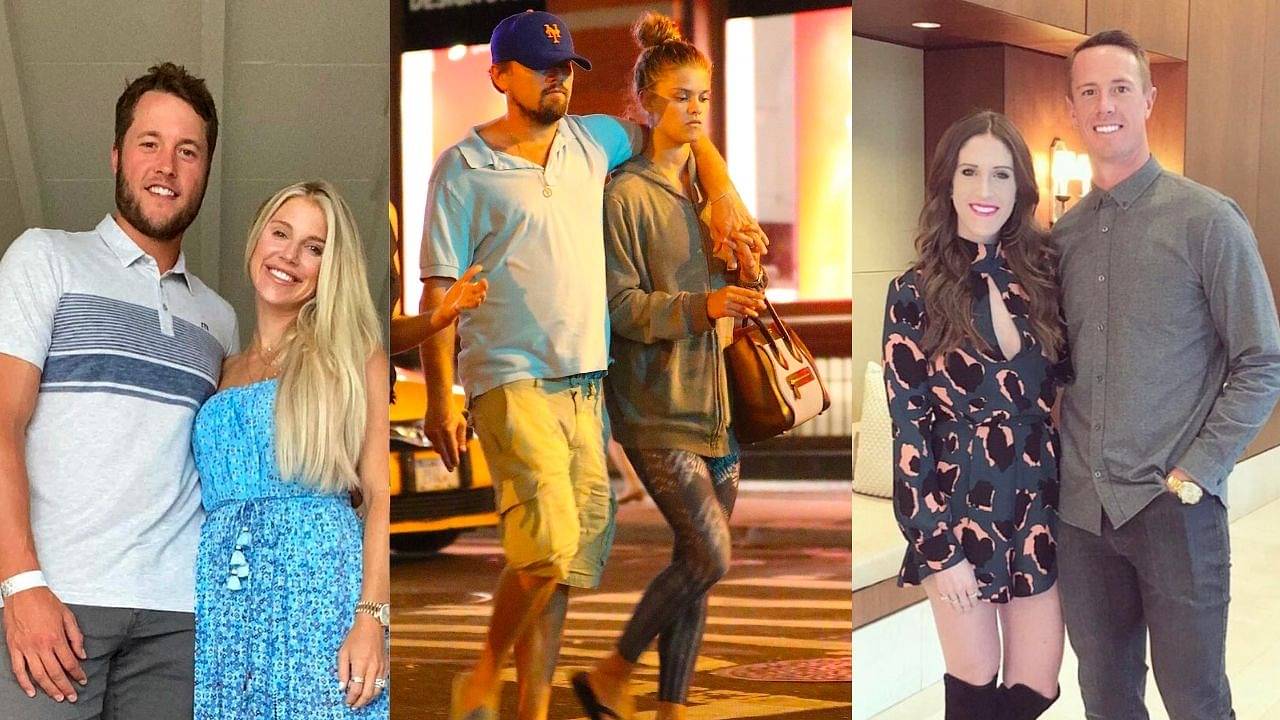 Stafford has enjoyed all kinds of stories and adventures after joining the Los Angeles Rams last offseason. In his first year with the team, Stafford won the Super Bowl, following in Tom Brady’s footsteps.

However, nobody could have prepared Stafford for this wild story. He was vacationing with his wife Kelly Stafford and couple Matt Ryan and Sarah Ryan when they ran into Leonardo DiCaprio and his then-girlfriend Nina Agdal.

What happened after is something nobody could have seen coming. Matt Ryan will be hoping to follow in Stafford’s footsteps this year as a member of the Indianapolis Colts. Ryan has shown he’s still an effective quarterback, and he could be valuable to a Colts team which has had a carousel of quarterbacks in recent years.

“If this team went 9-8 with Wentz, the SKY IS THE LIMIT with Matt Ryan.”@johnbreech believes Matt Ryan can put the Colts into Super Bowl contention this season👀 pic.twitter.com/JBEqfasWju

Running into Leonardo DiCaprio seemed like a great thing for the two couples. DiCaprio’s net worth is $260 million, and he’s one of the most acclaimed actors in the industry.

His girlfriend Nina Agdal is a Danish supermodel and has a net worth of $12 million. The three couples seemed to hit it off very well, playing frisbee and volleyball together.

One day, the group decided to play Picolo, a famous drinking game involving dares and challenges, and of course, a lot of drinking. The game was going on as usual when Leonardo DiCaprio got an interesting dare.

Kelly Stafford revealed the story on her podcast, The Morning After, saying “As the game goes along, the challenges get, I would say, a little dirtier.”

“So we’re getting to this point—and we are all hammered—Leo gets the phone and it says, ‘Leo, lick Sarah’s ear four times or drink six sips.’ My eyes just get huge. Why can’t my name be Sarah?”

You might think DiCaprio would easily choose to go for the drink right? Wrong. “He gets up quickly, and slowly walks over to Sarah and I’m looking at Sarah like, ‘Holy s–t. Holy s–t,’” Kelly explained. “He squats slowly…and just goes after Sarah’s ear and I’m like, ‘God I wish I was videoing this so we had video evidence.’”

Of course, the group realized it was all harmless fun and nothing was made of it. One fan even tried to provoke Kelly and Sarah as an Instagram comment read, “It’s Leo and all but still…very curious to know how Matt Ryan reacted….When she is talking about Sarah, she’s talking about Sarah Ryan, Matt Ryan’s wife.”

However, Kelly and Sarah were having none of it. “I’m sorry but y’alls response has us rolling over here,” she replied. Sarah Ryan also jokingly confirmed that it was one of the best moments of her life, “Most incredible moment of my life, childbirth included. Time stood still for me!!”

Also Read: Colin Kaepernick, Stephen Curry, and Diddy tried to buy a $2.2 billion NFL franchise with less than half in their bank accounts

Who is Josh Kushner? Kanye tears into businessman over SKIMS investment,...