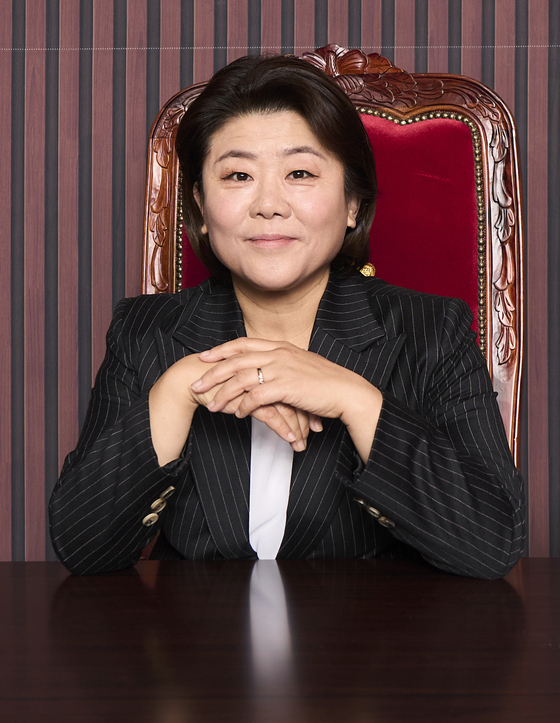 
Lee Jung-eun won the Best Actress award for her performance in “Hommage” (2021) at the London East Asia Film Festival (Leaff) earlier this week.

In the film, directed by Shin Su-won, Lee portrays a middle-aged woman film director who restores a film from 1962 by a different female filmmaker. She time travels back to the 1960s to recover some missing film footage and explores the art of cinema. 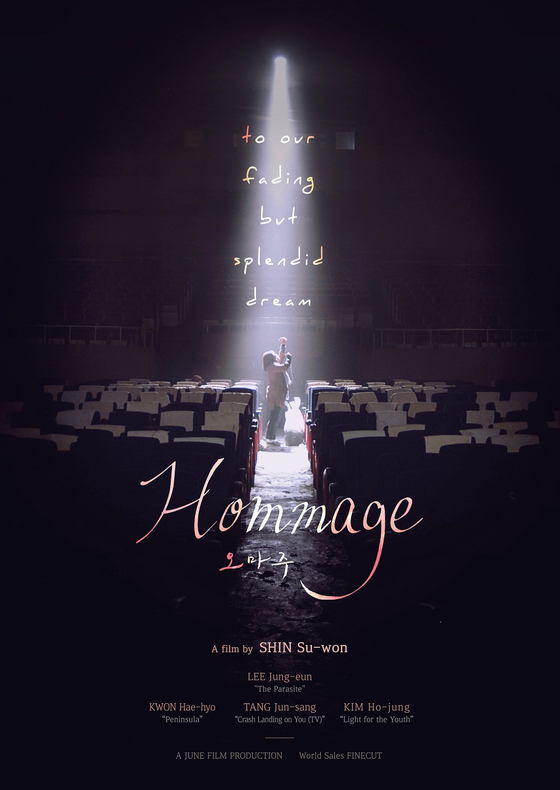 The poster for ″Hommage″ [TWIN PLUS PARTNERS]

Lee is best known for her role as the housekeeper in director Bong Joon-ho’s Oscar-winning film “Parasite” (2019).

Leaff was established in 2015 and celebrates diversity in East Asian films.