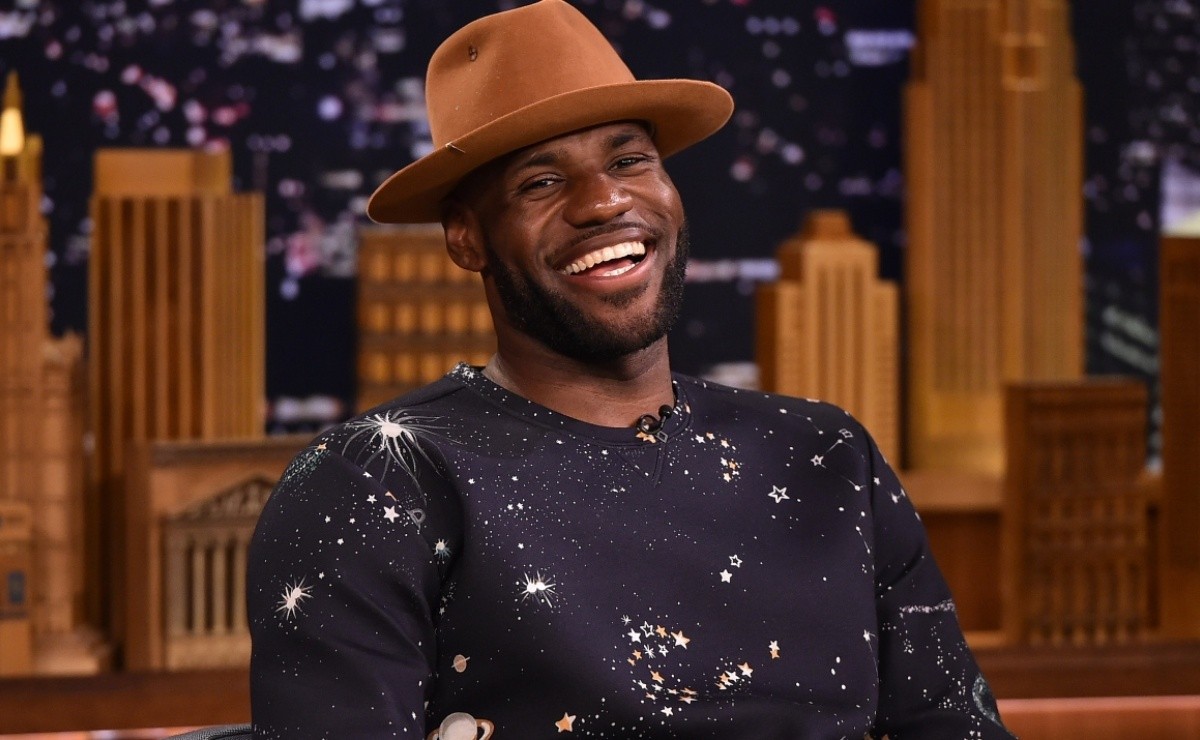 LeBron James owner? Well it could happen, the Liverpool part owner said as much in an interview. 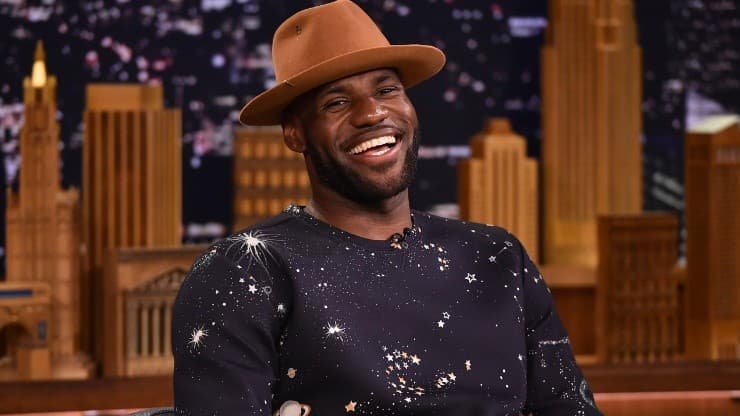 LeBron James recently was identified as the second player in NBA history to reach a net worth of $1 billion dollars. The Los Angeles Lakers star has done all you can think of on the court, now James is interested in starting a legacy in the NBA off of it.

The asking price by the NBA for an expansion team is in the range of $2.5 billion dollars, recently the Brooklyn Nets were purchased in 2019 for a reported $2.35 billion and the Houston Rockets in 2017 for a reported $2.2 billion. James is a part owner of Premier League side Liverpool through the Fenway Group and is slated to be a part of the group that will eventually own AC Milan of Italy.

Now James has his sights on the NBA, and even has identified the city of the franchise he’d like to own. The city of sin, Las Vegas.

LeBron James wants to own NBA team in Las Vegas

In an interview the NBA champion stated that Las Vegas has been on his mind for a while now, “I wanna own a team. Yeah, I wanna buy a team. For sure,” James said on The Shop. “I want the team in Vegas.”

At the moment active players in the NBA cannot own teams while playing but once retired all bets are off and former players, if they have the funds, could jump in. An example of this is former Los Angeles Galaxy star David Beckham who upon retiring was able to purchase a team in MLS in Miami now known as Inter Miami.

Other sports stars who have a stake in teams are, former NBA forward Grant Hill is a minority owner of the Atlanta Hawks, Kevin Durant is a part owner of the Philadelphia Union in MLS, as well as James Harden of the Houston Dynamo. Alex Rodriguez will eventually be the majority co-owner of the Minnesota Timberwolves in the NBA in 2023.

See also  How Much Michael Earnings Is?