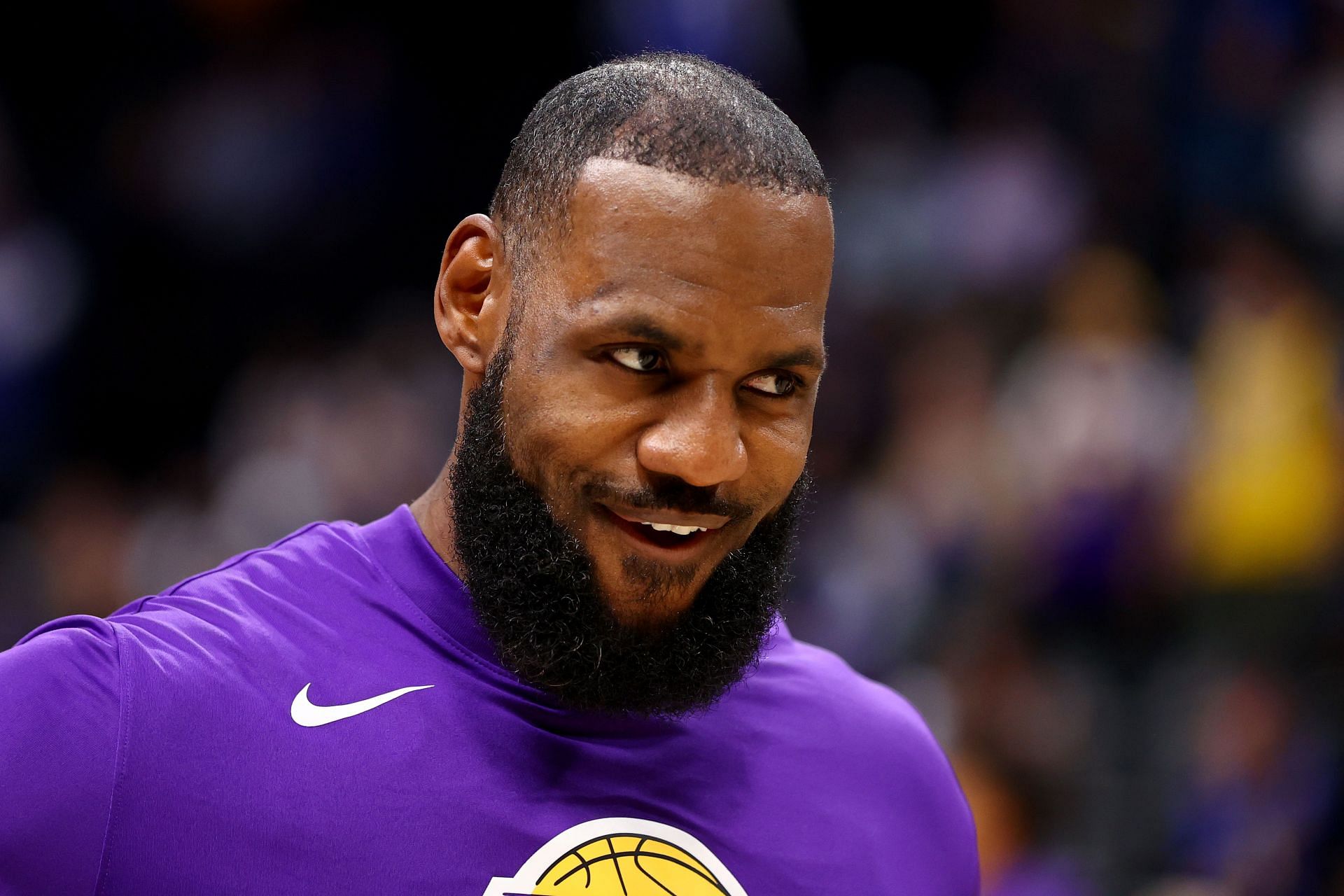 LeBron James has hinted that he might consider purchasing an NFL team.

In other news, one prominent NBA analyst thinks the Buss family could soon be tempted to sell their stake in the LA Lakers.

On that note, here are the latest rumors surrounding the LA Lakers as of November 10, 2022

James reportedly has a net worth of $1 billion and is known to be a big football fan. So the possibility of him buying an NFL team makes sense. Additionally, James also has stakes in two soccer clubs, a pro stock car group and the Boston Red Sox. He recently bought a pickleball team as well. So his interest in ownership of sports teams is obviously legitimate.

It probably won’t be soon before LeBron James purchases his own major sports franchise. However, it looks like NBA fans can at least expect big plans from James post-retirement.

You may also like to read this: “I believe LBJ would give up playing to become an owner of an NBA franchise” – NBA analyst predicts roadmap for LeBron James to own an NBA franchise, compares his path with Michael Jordan owning Wizards

Ruben Randall - December 15, 2022 0
TV/Movies
Major Hollywood studios have boosted LGBTQ representation in their films over the past several years, but this representation has not been evenly spread, and...

A Peek Inside The Massive Real Estate Portfolio Of Kris Jenner

This Year, There Are Two Movies Made by Women with a...