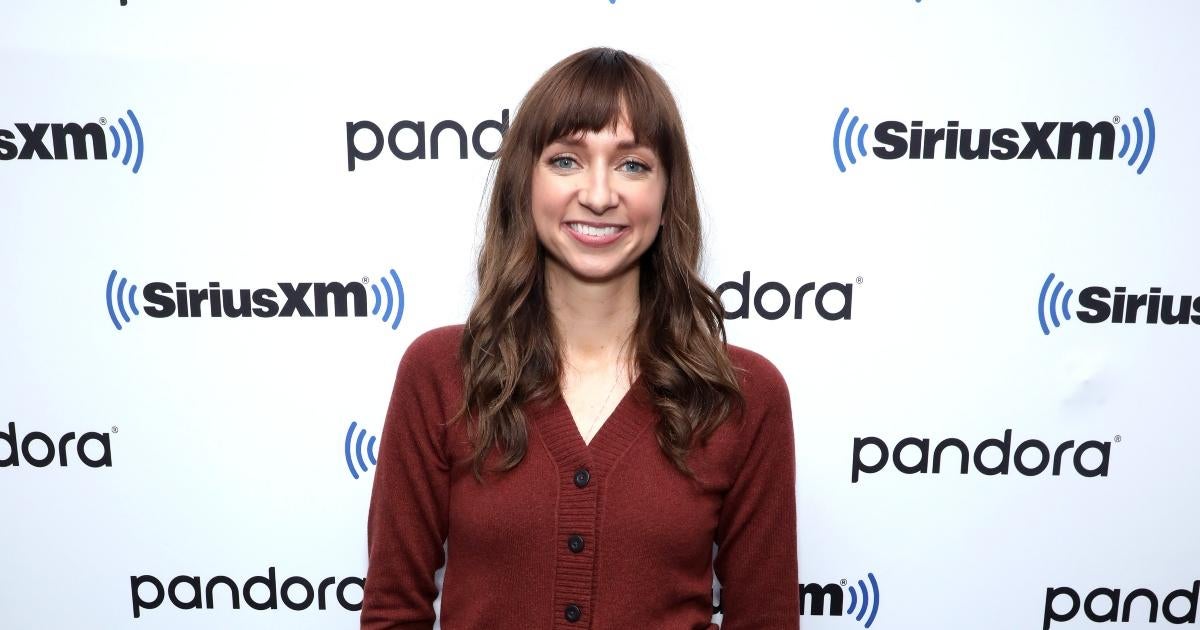 Following a recurring role on the series Orange Is the New Black and starring in the film The Wrong Missy with David Spade, Lauren Lapkus has a great relationship with Netflix. Coming up for Lapkus, the 36-year-old will now star in the Netflix animated series Bad Crimes from Mike Judge of King of the Hill Fame and Greg Daniels of The Office and Upload. In an exclusive interview with PopCulture.com, Lapkus revealed her excitement over the show, which also co-stars Nicole Byer.

“We’re working on it right now,” Lapkus exclusively told PopCulture. “It’s a really fun show. It’s an animated show, and it’s a dark comedy crime procedural, so it’s like basically if Law & Order was funny and raunchy and crazy. It’s really funny and it’s starring me and Nicole Byer, she’s a hilarious standup. She’s the host of Nailed It! on Netflix and just a great comedian. We also do a podcast together called Newcomers, and it’s going to be so much fun. It’s created by Nicole Silverberg, who’s a hilarious writer. And the executive producers are Greg Daniels, who did The Office, and Mike Judge, who did Silicon Valley and Beavis and Butt-Head, and they did King of the Hill together. So you know it’s going to be a good cartoon. They’ve got a lot of great stuff on their resumes, and I’m just so excited about it. It’s so funny.”

As Lapkus mentioned, she and Byer are no strangers when it comes to working together. On their podcast, the two watch and talk about notable movies that they haven’t seen, starting with the Star Wars franchise. “And that’s kind of rare to get to be in your ’30s and not have seen this thing that everyone in the world has seen,” Lapkus admitted. “So we decided to do a podcast where we watched all of Star Wars and talked about our reactions to each thing that we were seeing for the first time. And it’s carried on. We’ve done more seasons of it. We did all of Lord of the Rings. We’re doing Marvel now. We did Tyler Perry, and we did Fast and the Furious. So it’s been wild, kind of watching all these things that are so popular that everyone loves, and we’ve never seen them.”

Along with Bad Crimes and Newcomers, Lapkus has partnered with Straight Talk Wireless to help consumers save money during tax season. She revealed one of the best ways to save money after getting your refund. “One of the best things you can do is use Straight Talk because it’s an unlimited plan,” she said. “You can get unlimited talk, text, and data for $45 a month on your cell phone. And I mean, there’s no contract, and it gets you the same service that you get with other networks. So it’s really just a great way to save all year long, so that when you get that refund, you can spend it on something fun.”