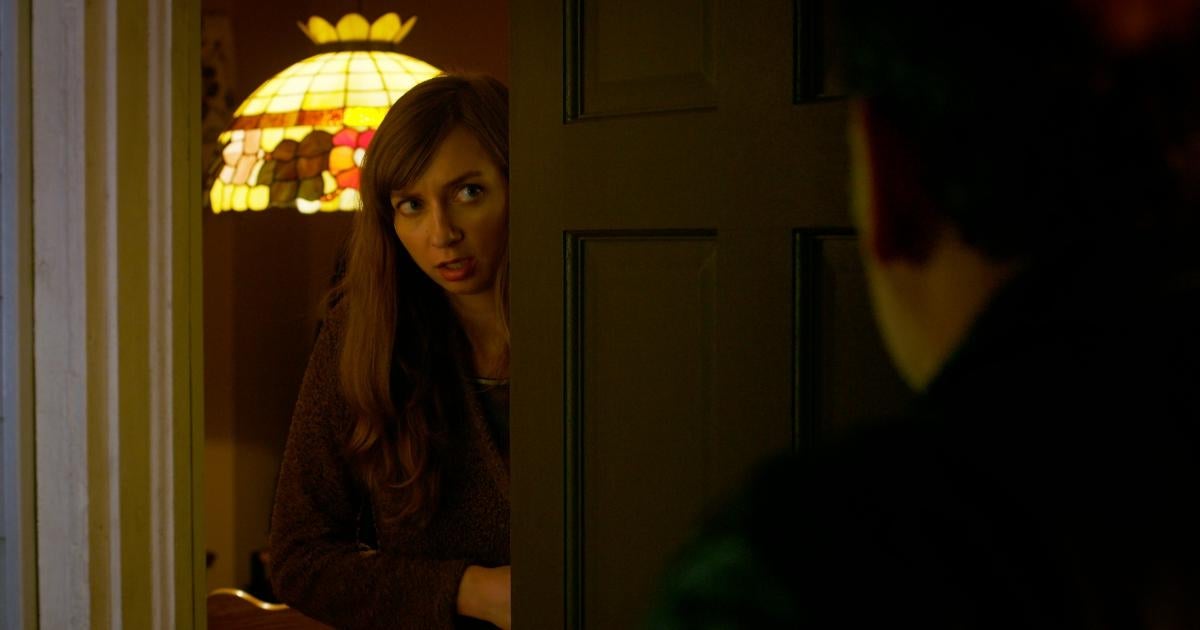 Orange Is the New Black was one of the first original shows on Netflix and became a huge hit. But with the show finishing its run in 2019, could we see the gang from Litchfield Penitentiary get together for a reunion? PopCulture.com recently caught up with Lauren Lapkus, who appeared on Orange Is the New Black in the first two seasons and the final season in 2019. She revealed that she would love to get together with the cast to look back at the series.

“It was so cool,” Lapkus exclusively told PopCulture. “I got to go back at the end of Season 7 and have a little moment of tying up my character’s storyline just a little bit, and I would love to do that more. I mean, it was really a blast, and everyone involved was so fantastic, and just seeing everyone’s careers take off has been so cool. This show, when it first started, was one of Netflix’s first shows ever, so there was no idea if people were going to watch it or what that would be like, and people just loved it and watched all of it, binged it all weekend, every time it would come out. So I would love to reconnect with everyone and do that again. It was so fun.”

Lapkus played Susan Fischer, a corrections officer who is more lenient than most at the prison. Her boss, Joe Caputo (Nick Sandow) develops a crush on Susan but is never returned. Susan is fired by Joe in Season 2 and isn’t seen again until Season 7 when she accuses Joe of sexual harassment. Susan’s accusation led to Joe resigning his position as a volunteer from the Litchfield Penitentiary Maximum Security Block.

The Best Legacy Sequels To Add To Your Watch List

Ruben Randall - November 24, 2022 0
Actor
Feeling less of oneself is one of the first insecurities of our life. During the teenage years, many people may get insecure about...