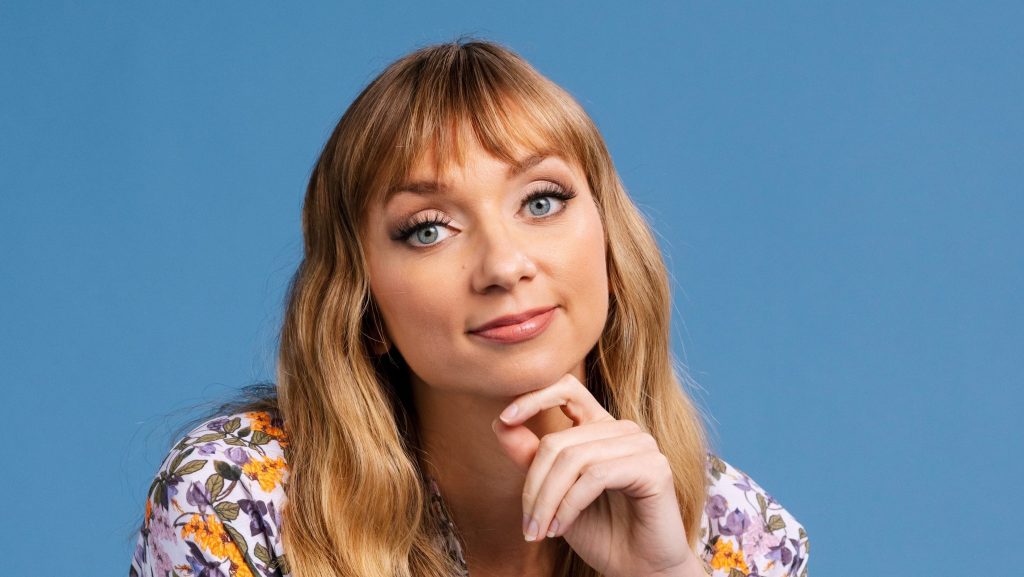 EXCLUSIVE: Lauren Lapkus (Orange Is the New Black) is set as the executive producer and star of the indie comedy Another Happy Day, which Nora Fiffer wrote and is directing for Red Squirrel Films, in her feature debut.

The postpartum depression comedy, currently in production in Chicago, is loosely inspired by the writer-director’s experience becoming a mother. Lapkus will play Joanna, a “total nut” who is wearing new motherhood so awkwardly that she remarks candidly “I’m not really a mom, I just have a baby, you know?” This new mom is also an artist who isn’t making any art, and feels truly terrible at taking care of her newborn, as she stumbles through her days. She can’t get her old job back, her old friends have moved on without her, her husband thinks he’s a better mother than she is, she’s terribly sleep deprived, and her baby won’t look at her. On her desperate search for a friend, she tumbles into an unlikely bond with an estranged aunt-in-law she never knew.

Another Happy Day has obtained fiscal sponsorship from Chicago’s Full Spectrum Features, and continues to accept tax-deductible donations. Inherent Films’ Jessie Holder Tourtellotte will appear alongside Lapkus in the feature and is producing alongside Fiffer and UPM Quinn Nicholson. Lapkus is joined as an exec producer on the project by Eugene Sun Park (The Year Between).

“I’ve often thought that my transition into motherhood would have been a lot easier if I’d had a clearer picture of new parenthood,” said Fiffer. “The aim here is to capture this raw, tense, and absurd time that is so rarely represented in film.”

“Nora’s script is so moving and funny, and getting to make this film as a new mom feels really meaningful,” added Lapkus. “The early weeks of parenthood can be so isolating, and that can be jarring no matter how prepared you think you are for it. I think Nora has captured that feeling in a unique way and I’m really excited to share this story.”

Fiffer comes primarily from theater, and was an actor in Chicago for ten years, performing at Steppenwolf, Goodman, Lookingglass, Court, Northlight, and elsewhere. After garnering network credits on series like Chicago Med, she moved to New Hampshire and co-founded Firelight Theatre Workshop, where she won the 2020 New Hampshire Theatre Alliance Best Director Award.

Actress and comedian Lapkus scored a 2016 Emmy nom for her lead role in shortform comedy The Earliest Show and has appeared on such series as Orange Is the New Black, The Big Bang Theory, Good Girls, Crashing and Lucifer. She also has voiced roles on Bob’s Burgers, Star Trek: Lower Decks, American Dad! and more. Her film credits include Jurassic World, The Unicorn, The Wrong Missy and Between Two Ferns: The Movie.

Fiffer is represented by Innovative Artists; Lapkus by UTA and Jackoway Austen Tyerman.