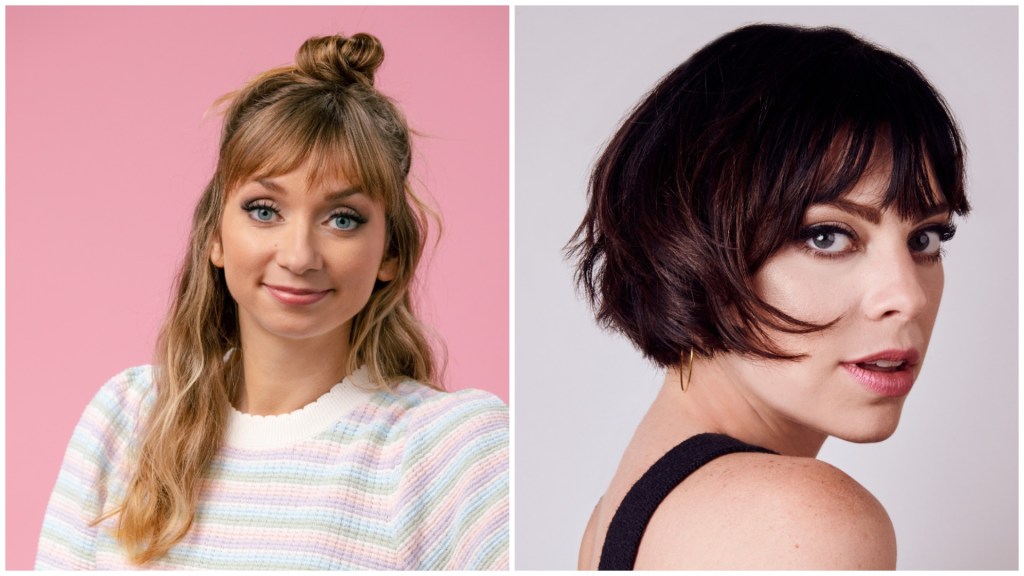 Lauren Lapkus and Krysta Rodriguez are set for the lead roles in the CBS multi-cam comedy pilot “Sober Companion,” Variety has learned.

Rodriguez will play Eliza, described as a fun-loving, quick-witted alcoholic who runs a bookstore/bar with her uncle in New Orleans. After one too many run-ins with the law, she is assigned a court-appointed Sober Companion who will force her to confront her demons, get her act together, and stay sober, all while driving her completely nuts.

Lapkus will play Shelley, Eliza’s Sober Companion. She is a joyful, high-spirited oddball. Her methods are a bit unconventional, and her relentless enthusiasm isn’t everybody’s cup of tea, but she’s the best at what she does.

Lapkus has previously appeared in TV shows like “Orange Is the New Black,” “Bob’s Burgers,” “Good Girls,” “Crashing,” and “Lucifer.” She is also set as a co-lead opposite Nicole Byers in the upcoming Netflix animated series “Bad Crimes.” Her films roles include “Jurassic World,” “The Wrong Missy,” and “Between Two Ferns: The Movie.” She received an Emmy nomination for best actress in a short form comedy or drama for her work in “The Earliest Show.”

She is repped by UTA and Jackoway Austen Tyerman.

Rodruguez recently portrayed Liza Minnelli in the Netflix-Ryan Murphy series “Halston.” She has also been in shows like “Trial & Error,” “Younger,” “Gossip Girl,” “Daybreak,” and “Smash.” She is an accomplished Broadway actress as well, most recently appearing in the revival of “Spring Awakening.”

She is repped by Paradigm and Authentic Talent and Literary.

Ruben Randall - September 3, 2022 0
Money
The list of Qantas' sins is lengthy and growing with diseased relish.  Australia’s first and for decades only international airline, Qantas, is looking rather tattered...

Tisha Campbell and Amanda Seales Send Fans Into A Frenzy After...