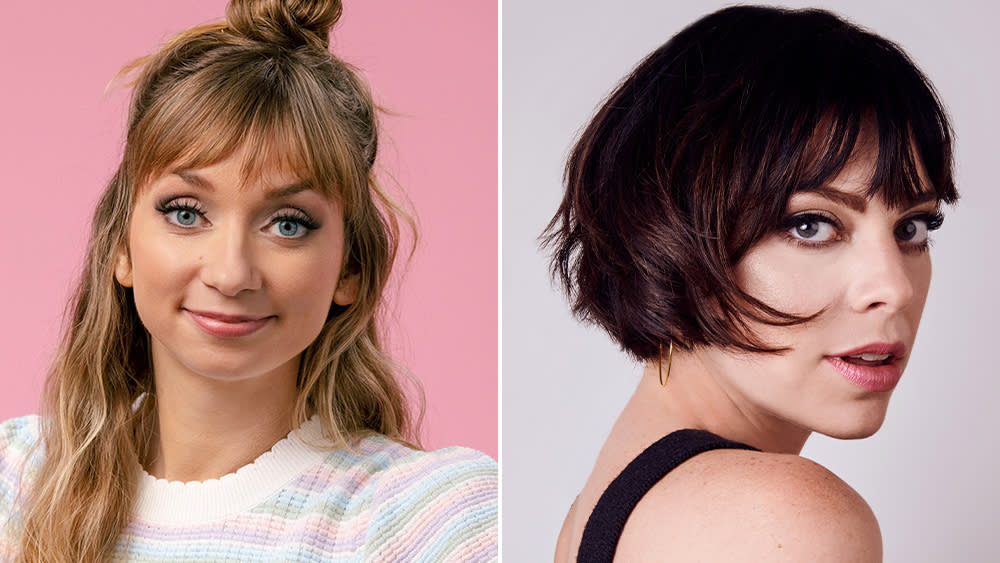 Krysta Rodriguez (Halston) and Lauren Lapkus (Good Girls) have been tapped as the leads in CBS’ multi-camera comedy pilot Sober Companion, from Jane the Virgin creator/executive producer Jennie Snyder Urman and CBS Studios, where Urman is under an overall deal.

Written by Gracie Glassmeyer and David Rosenthal from a story they co-wrote with Urman, Sober Companion revolves around Eliza (Rodriguez), a hot-mess alcoholic who owns a bookstore/bar with her uncle in New Orleans and who is forced to get her life together when the court appoints her an exhaustingly upbeat sober companion, Shelley (Lapkus), with whom she has to live 24/7.

The comedy was originally set up at Fox during the 2013-2014 cycle where it went to a single-camera pilot with Justin Long in the title role and Nick Frost as the co-lead. The project, which was written by Urman and Rosenthal, didn’t make it past the pilot stage and has now been retooled through a female lens.

Rodriguez’s Eliza is described as being fun-loving and quick-witted. After one too many run-ins with the law, she is assigned a court-appointed Sober Companion, Shelley, who will force her to confront her demons, get her act together, and stay sober… all while driving her completely nuts.

Lapkus’ Shelley is a joyful, high-spirited oddball. Her methods are a bit unconventional, and her relentless enthusiasm isn’t everybody’s cup of tea, but she’s the best at what she does.

Glassmeyer and Rosenthal executive produce with Urman and Joanna Klein via their Sutton Street Productions. Lapkus and Rodriguez also serve as producers. CBS Studios produces in association with Sutton Street.

Actress-comedian Lapkus has appeared in films including Jurassic World; The Wrong Missy, in which she starred as the title character; and Between Two Ferns: The Movie. Her TV credits include Orange is the New Black, The Big Bang Theory, Bob’s Burgers, Good Girls, Crashing, Lucifer and the upcoming animated series Bad Crimes. She is repped by UTA and Jackoway Austen Tyerman.

Rodriguez co-starred in Ryan Murphy’s Halston, in which she played Liza Minnelli. Her other television credits include a starring role in NBC’s Trial & Error, as well as Younger, Lisey’s Story and Gossip Girl. Rodriguez also starred in the Netflix post-apocalyptic comedy Daybreak, and is known for her role as Ana Vargas on NBC’s Smash. She was last seen on Broadway in Spring Awakening, and before that, she headlined the original Broadway cast of First Date. Rodriguez is repped by Paradigm and Authentic Talent and Literary Management.