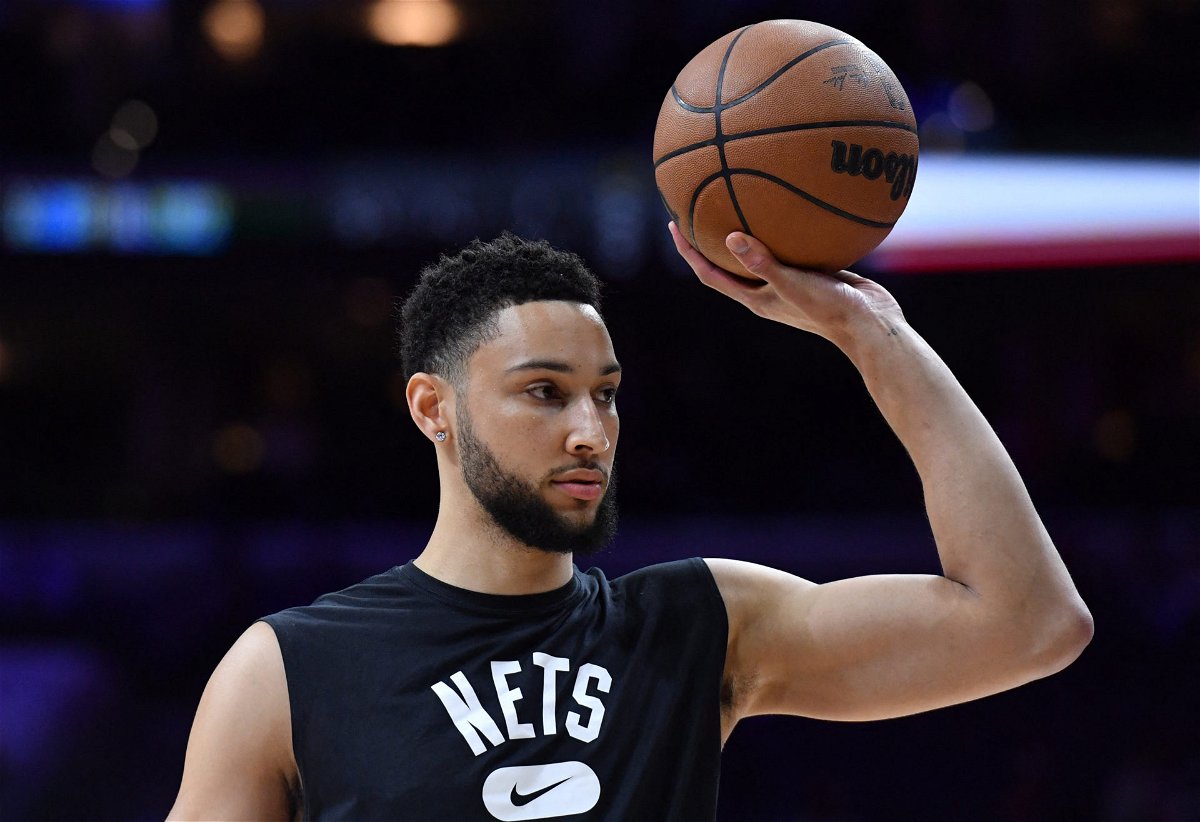 Ben Simmons is yet to make his debut for the Brooklyn Nets. While there are updates being provided, there is no date finalized for his return to the court. The 25-year-old has been out for around nine months and might take time to make a comeback.

While most fans remain optimistic about Simmons’ return and the Nets game improving, he might need time to adjust and play. Recent reports highlight Simmons’ progress on the court, giving fans some hope about a return. However, with no official statement, many had a little trouble believing the updates.

When will Ben Simmons return to the court?

With the update posted on April Fool’s Day, fans seemed to have a little trouble believing the news. After all, Simmons has been away for nine months, and might just return around the playoffs. Even if he is eased into the lineup, every setting differs from another. The team also has Kyrie Irving back for home games, which only adds to their on-court presence.

Many complained about returning during the playoffs. Someone who has not played the entire season might not adjust well later on and affect the team’s game. However, many fans remained adamant about needing Simmons’ defense for the playoffs.

Was ramping up, hurt his back and hasn’t been for weeks and now he’s back on track.

They’re in the playoffs. Where are the Blazers?

i am excited to see him come back tho. i really want him to return and dominate.

According to the Athletic, Simmons has begun ‘light on-court workouts’. That being said, the team hopes he can make his way towards and proper recovery and return as the playoffs arrive.

Was Simmons supposed to return in March?

Simmons’ original return was scheduled for March 18. The Nets were playing the Portland Trail Blazers, and it would have been a good game for Simmons to return for. However, his persisting back issues pushed his comeback ahead.

The recent update suggests that Simmons is back on the right track, and is working towards recovery.

Simmons was a part of the trade that sent James Harden to the Philadelphia 76ers in February and has drawn out varied reactions from fans. Along with his turbulent season, Simmons has also received an epidural shot in March for his herniated disk. Back issues have been a cause for concern since February 2020 and have resulted in multiple missed games for the star.

WATCH THIS STORY: Vanessa Bryant Net Worth 2022: Is she a billionaire?

See also  4 Stars You Forgot Appeared in the Teen Soap

Does Ben Simmons deserve a 76ers tribute video in return to...

Ruben Randall - March 11, 2022 0
Celebrity
Tributes for returning players are a new trend, especially for the NBA. The earliest documentation of this honor is one from 2001, when the...