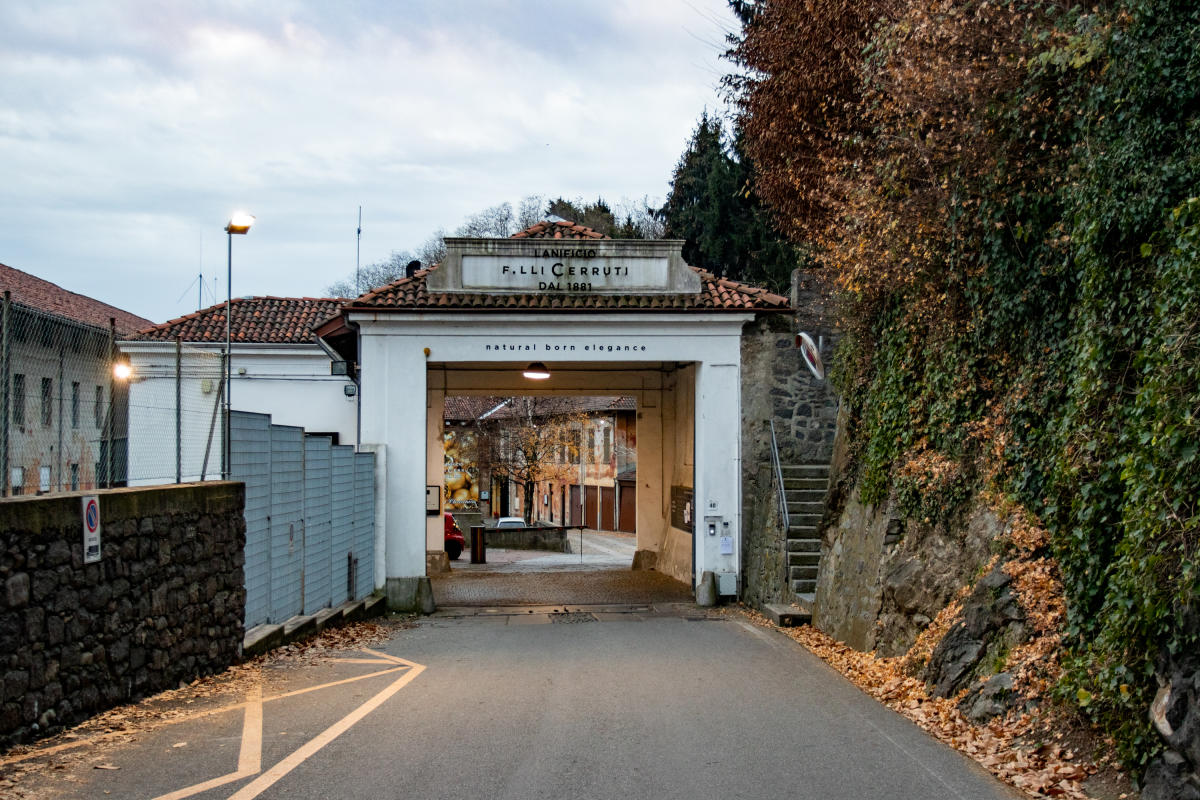 The group has bought out the storied textile company, which marked its 140th anniversary last year, from London-based fund Njord Partners, which had acquired an 80 percent interest in the textile firm in 2018. The remaining 20 percent stake, held by the Cerruti family, was also acquired by Gruppo Piacenza.

It is understood that Filippo Vadda, chief executive officer of Cerruti since 2020, will leave his position in light of the acquisition, although a successor has yet to be named.

The move is also seen as an internationalization avenue for Gruppo Piacenza as it will be able to leverage Cerruti’s footprint in the Asian market. As part of the deal, Gruppo Piacenza is taking over offices in Tokyo and Hong Kong.

“We’re proud to be taking up the baton from those who preceded us and to continue safeguarding a storied wool mill, a synonym of exceptional beauty and with which we share the same innovation and evolution path, both believing in the importance of the territory and respect of people, with a strong focus on sustainability,” said Gruppo Piacenza CEO Carlo Piacenza.

Compared to other textile businesses in the same area in the Piedmont region, a leading textile district in the country, Lanificio Fratelli Cerruti was hit harder by the casualization trend in the past few years and lagged in responding to customers’ demand for performance and easy-care suiting. Njord Partners had been investing throughout the four years to support growth for the company and lead its sustainable advancements.

Gruppo Piacenza has operated a successful business banking on its high-end textiles, also dipping its toes in ready-to-wear via its Piacenza 1733 menswear brand, which showcased its spring 2023 collection at Pitti Uomo last June.

In 2020 the textile specialist acquired Lanificio Piemontese, another Biella-based woolen mill, signaling its commitment to grow its manufacturing scope and in sync with the sector’s mergers and acquisitions environment, defined by increased alliances, as reported.

Ruben Randall - March 22, 2022 0
TV/Movies
Stanley Kubrick is often hailed as one of the all-time master film directors: a fastidious perfectionist whose films continue to inspire and influence new...

Big Controversies Not Mentioned On The 90 Day Fiancé Season 9...