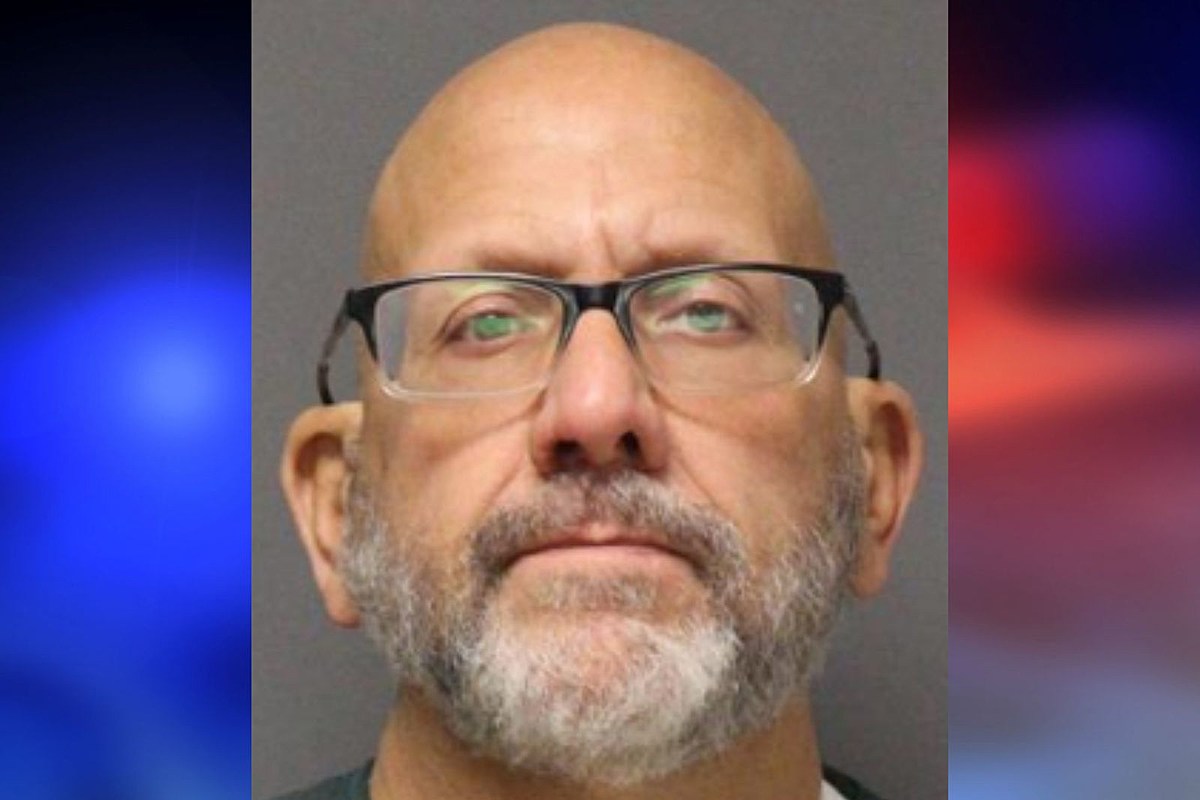 LACEY — It’s five years in prison for a township man who admitted to ripping off his then-girlfriend for a total of more than $217,000, according to the Ocean County Prosecutor’s Office.

Ross Miserendino, 56, was sentenced on Friday in Ocean County Superior Court, after pleading guilty to theft in August.

In 2019, the female victim, also a Lacey resident, began to suffer from medical issues that caused her to be temporarily unable to manage her own finances.

Miserendino — who was dating the woman at the time — offered to help and was given access to her checks and bank account information in order to pay her bills, Ocean County Prosecutor Bradley Billhimer said.

Instead, Miserendino drained the victim’s bank account over the next year or so — signing her name without her authorization on 146 checks totaling $171,000.

The majority of those checks were written out to 43-year-old Enrique Roldan, of Jackson, the prosecutor said, while Miserendino wrote out some to himself.

Theft charges filed in June 2021 against Roldan remained pending as of Monday.

Miserendino also took out an American Express credit card in the victim’s name without her authorization and racked up about $34,000 in debt by using that account.

He also stole about $11,000 worth of personal property from the woman’s home.

In addition to his prison term, Miserendino has been ordered to pay back $217,300 to the victim.

Erin Vogt is a reporter and anchor for New Jersey 101.5. You can reach her at [email protected]

LOOK: Here’s where people in every state are moving to most

Stacker analyzed the Census Bureau’s 2019 American Community Survey data to determine the three most popular destinations for people moving out of each state.

How much does the average NJ home cost? Median prices by county

Everything is costing more these days — and housing is certainly no exception in New Jersey.

Data for 2022 from January through August, compiled by New Jersey Realtors, shows that South Jersey has been seeing homes hit the market and sell in less than a month, on average.

Median prices for single-family homes have reached $500,000 and above in nine counties in North and Central Jersey.

All but two counties have seen houses go for more than the list price, on average, this year.