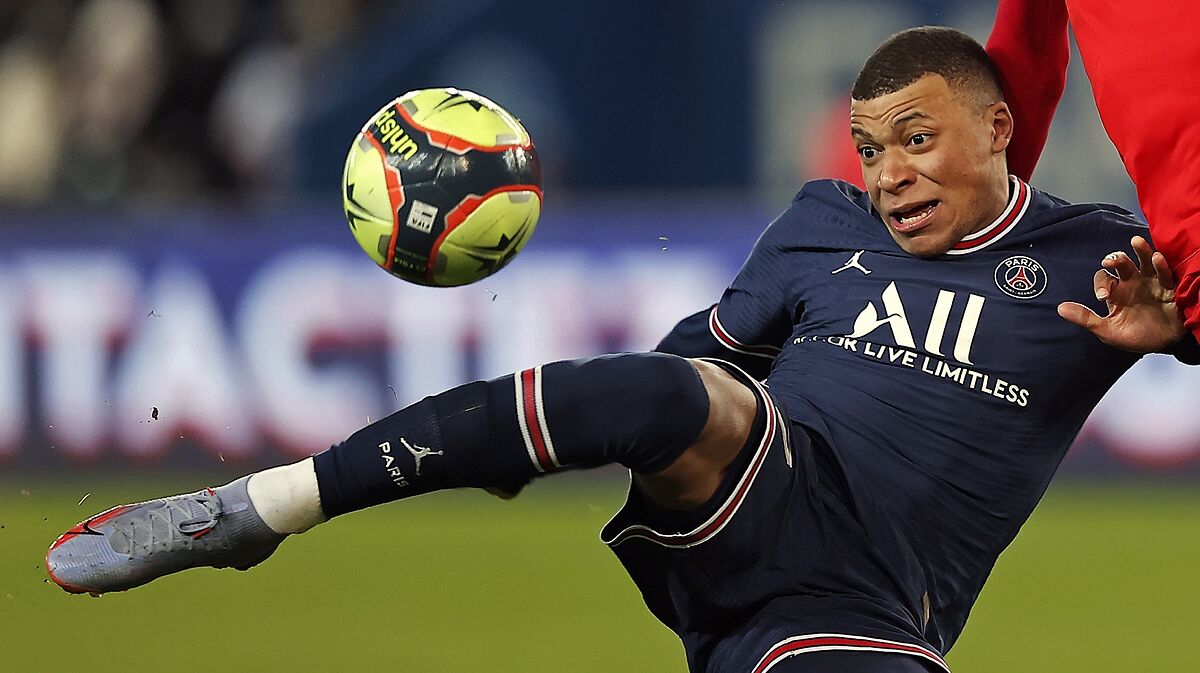 Kylian Mbappe has established himself as one of the best young forwards in world football and the 22-year-old is hot property in European football.

The Paris Saint-Germain star is once again enjoying a magnificent campaign for his club and the France national team, with nine goals and 12 assists in 20 appearances.

His outstanding performances on the pitch have seen him accumulate enormous wealth off the pitch, which we will now take a closer look at.

The Frenchman’s contract with PSG ends on June 30 2022, and he has made it clear that he has no intention of signing a new contract with the Parisian club.

He has been at the club since the summer of 2017, and is now seeking a new challenge, and all roads point to one destination, that being Real Madrid.

The Spanish club are waiting in the wings to secure the 22-year-old’s services, and everything points to Mbappe completing a move to the Spanish capital next summer.

According to Celebrity Net Worth, the Frenchman’s net worth currently stands at 95 million dollars, making him one of the highest-paid football players in the world.

In September, Capology estimated that his gross base salary for the 2021/22 season is set to be 32m dollars, which comes to 617,000 dollars each week.

He also has a number of high-profile endorsements deals, such as Nike and EA Sports, and is the cover star of EA Sports’ famous FIFA video game.

Mbappe is also known for his philanthropic work away from the pitch. He famously donated the entirety of his 500,000 dollar World Cup bonus to a charity which supports disabled children.