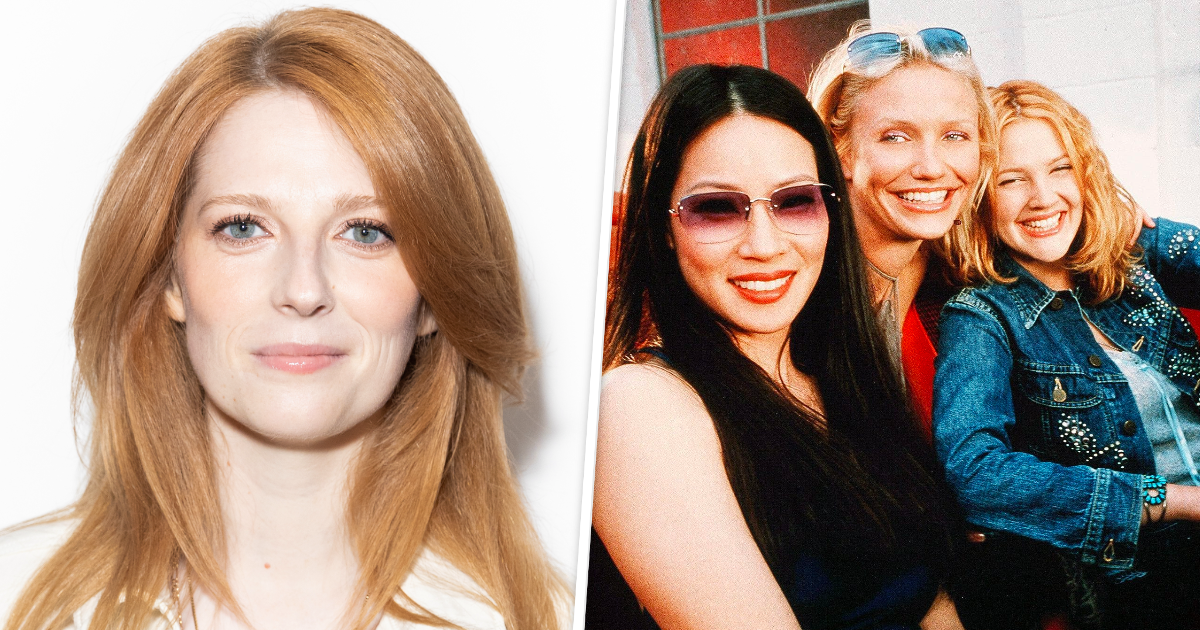 After Krysty Wilson-Cairns earned an Oscar nomination for her feature debut — the staggering World War I drama 1917, which she co-wrote with director Sam Mendes and for which they became Best Original Screenplay nominees — the screenwriter followed it with something totally different, scripting Edgar Wright’s stylish throwback thriller Last Night in Soho.

Those two films alone are indicative of her eclectic tastes.

“For most of my childhood, I was never more than a few feet from a screen, not if I could help it. The TV in the living room, the multiplexes dotted around town, and the local ‘picture palaces’ in Glasgow, I lived in these places,” Wilson-Cairns says. “It’s probably why I now need glasses. If my grandmother was right, I gave myself square eyes — and I suppose whatever the equivalent of that is to the soul…”

Her newest release sees her pivoting genres once again, this time to true crime with an adaptation of Charles Graeber’ nonfiction book, The Good Nurse: A True Story of Medicine, Madness, and Murder. Directed by Tobias Lindholm, The Good Nurse casts Eddie Redmayne as nurse and serial killer Charles Cullen and Jessica Chastain as the colleague who brings him to justice.

Below, Wilson-Cairns shares with A.frame the five films that made her into the screenwriter she is. Or as she puts it, “For lack of a better term, square-souled.”

“Shots in Hollywood Without Permits”- Arnold Schwarzenegger Had a Tough Time...

Ruben Randall - June 19, 2022 0
TV/Movies
As of today, bodybuilding legend, Arnold Schwarzenegger has a net worth of $450 million. He is among the highest-paid Hollywood actors in the world,...