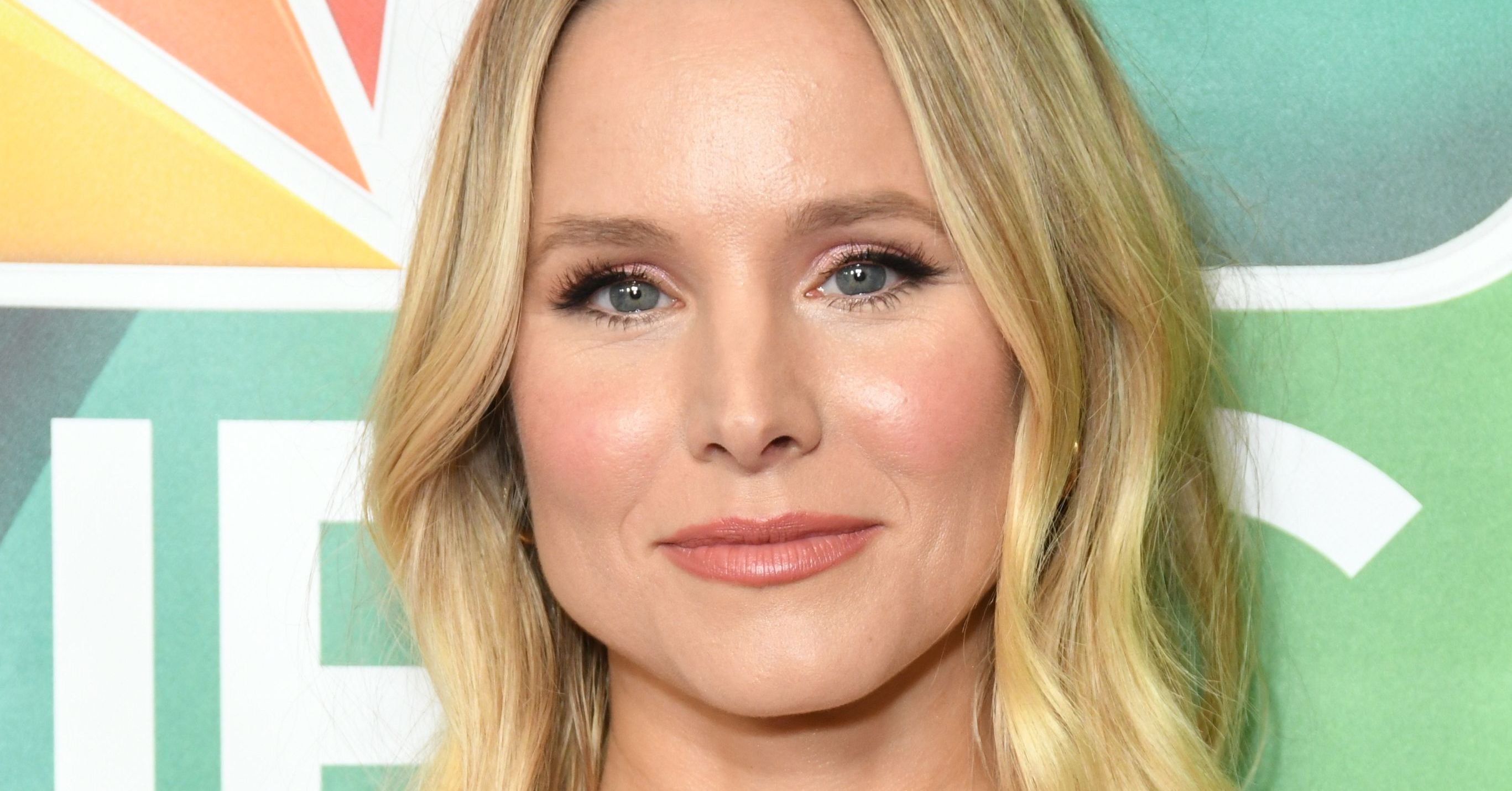 Also on The Drew Barrymore Show, during a March episode, via Hello! Magazine, Shepard admitted to Barrymore that there “was a ton of jealousy” between him and Bell at the start of their romance and admitted there were “pretty good reasons” for it.

Continuing on about the early moments of his relationship with Bell, Shepard said that he had previously been involved in an open relationship with someone he did not name and gave a nod to his past alcohol use.

“I had been in an open relationship for nine years, I was blacked out a big chunk of my life. You know, there were a lot of things for her [Kristen] to be concerned about,” he confessed.

Ruben Randall - May 6, 2022 0
Money
Director Danny Boyle's upcoming Sex Pistols series has seen its first trailer released on Disney Plus to the excitement of fans of the Punk...

‘Prey’: 5 things you need to know about the ‘Predator’ prequel...