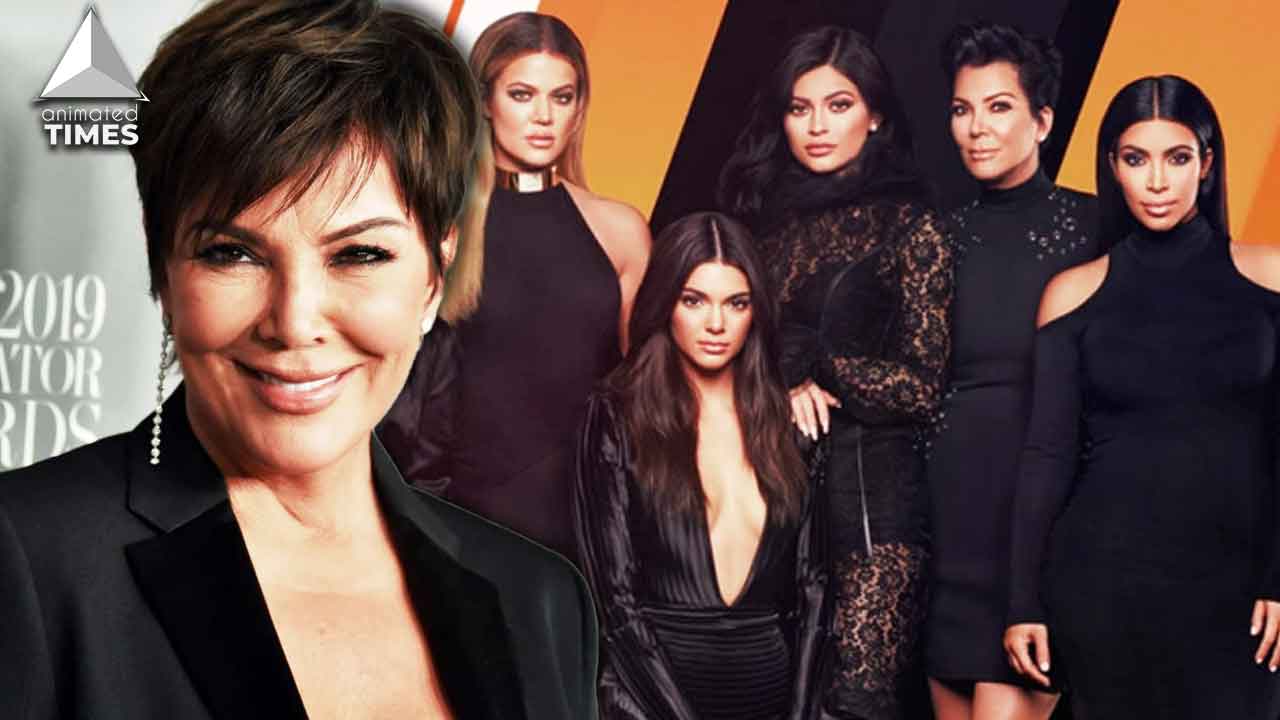 Kris Jenner is a very well-known face. She is a famous tv actress, well-known writer, and producer. She is also known as the celeb mom of Kim, Khloe, Rob, and Kortney Kardashian as well as Kylie and Kendall Jenner. According to Kris, she had a very traumatic childhood which she wishes no one to ever experience. She was born into a family where her father was always in constant fights with her mother. The actress was born in California in 1995. In her later years, she worked as a flight attendant and also worked in various shops. Everyone wonders how Kris’s net worth is so huge, how she earns $40 million as her salary, and has a net worth of $170 million. Well, let’s dog into it.

Kris Jenner – The Momager for her Family

All of her children’s enterprises were initially  run and managed by the famous celebrity mother. We now understand Kris’s nickname as a momager. She manages all of her children’s company, and eventually receives a certain percentage of their earnings. She receives a huge amount of money because her daughters’ incomes are undoubtedly enormous. So it won’t be incorrect to also refer to her as a businesswoman. Her kids claim she handles all the negotiations for everything. Khloe Kardashian once said:

Kris Jenner is a business partner of her daughters

Kris Jenner joined her daughter Kylie Jenner’s company as a shareholder. The name of the company is – Kylie Cosmetics. The mom-turned-businesswoman and Kim Kardashian partnered on her own cosmetics line, KKW Beauty. So the celeb mom gains a huge share of income from these businesses too. 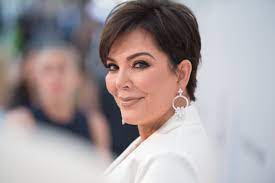 No wonder her net worth is around 170 million dollars. The boss lady resides in a six-bedroom mansion that she purchased on her own five years ago. She also purchased a home in Calabasas last year close to her daughter Khloe’s home. She is the owner of numerous properties, including one in La Quinta.