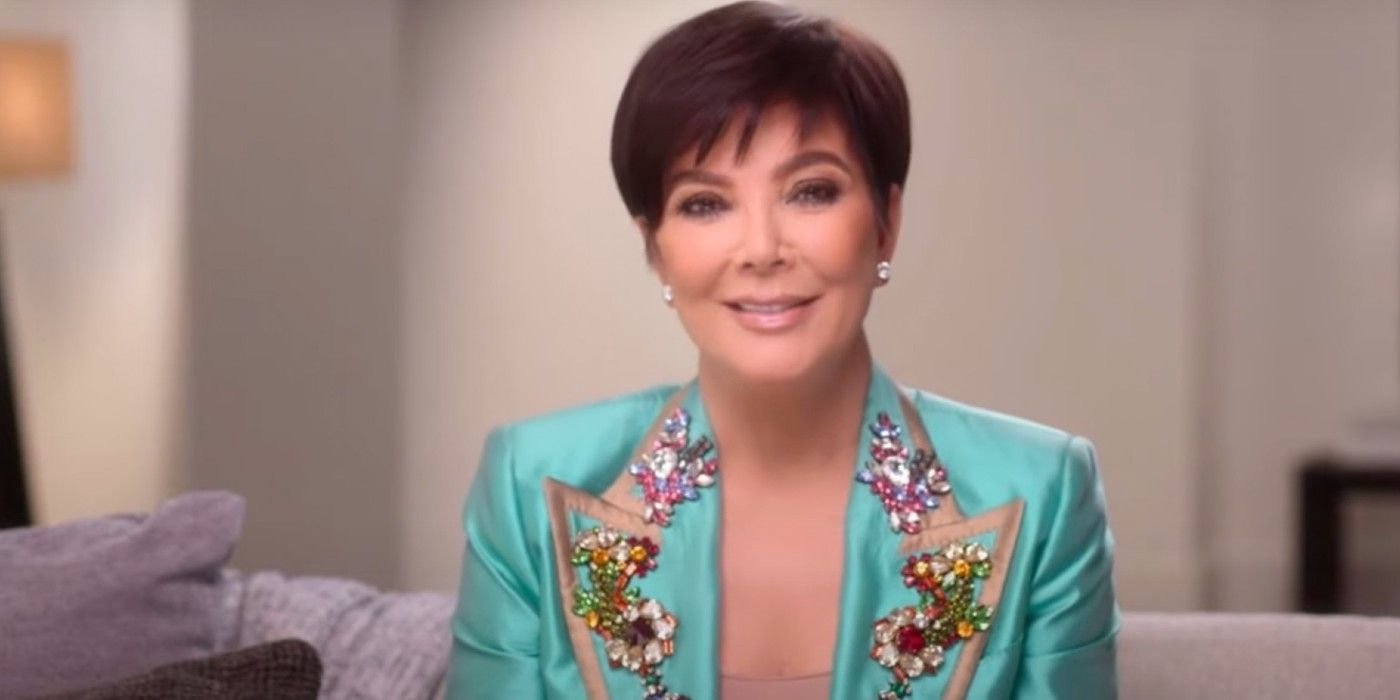 The jury sided with the Kardashian-Jenners in Blac Chyna’s defamation case against them, and Kris Jenner is “happy” the trial is finally over.

After 10 hours of deliberation, the jury found The Kardashians to be not guilty in the defamation case with Blac Chyna, and Kris Jenner is glad that the case is finally over. Chyna sued the Kardashian-Jenner clan for a total of $100 million, believing the family was involved in having her reality show with Rob Kardashian, Rob & Chyna, canceled. Therefore, Chyna’s lawsuit requested $40 million for loss of earning damages and $60 million for loss of future earning capacity damages from the family. At first, some people believed that Chyna would win the case since court officials initially said she had substantial evidence to take the family to court.

Despite this belief, the verdict proved differently. On May 2, while the KarJenner clan was enjoying the Met Gala in New York, the Los Angeles jury declared that none of the members of the family were involved in defaming Chyna, nor did they play a role in getting her reality show canceled. However, based on the evidence provided, the jurors did find that the famous family may have conducted actions that may have been ill-willed, but it did not affect Chyna’s reality show. Unlike the KarJenners, Chyna was present in the court at the time the verdict was being read, but she did not react to losing the case.

While at the Met Gala, Kris Jenner, momager of the Kardashian-Jenner clan, spoke to Variety, and she said, “I’m just happy it’s over.” In the interview, Kris also said that going through the trial was the most difficult part of it all. In detailing how she dealt with going through the trial, the Kardashian matriarch said that she would “pray, I live in my faith and just hope that’s enough. And, yeah, I’m glad it’s over and I’m glad it’s over for the girls. And we’re here tonight to celebrate.” Michael Rhodes, the family’s lawyer, touched base with the family upon receiving the verdict and he mentioned the family was “very pleased” with the jurors’ decision. “They were emphatic in their expression of pleasure,” he said.

Though Chyna did not have a grand reaction in the court, her lawyer, Lynne Ciani, said that she plans on appealing certain parts of the verdict. More specifically, the reports mentioned that in the final week of the trial, the jury found that Kim Kardashian was no longer being held accountable for defaming Chyna. This could potentially be an issue that will be appealed by Chyna’s legal team. Many fans agree with the jury’s verdict, but some fans are feeling empathetic toward Chyna. One Twitter user named@joofkongo said, “Seriously disappointed that the jury ruled in favour of the K Klan and against Blac Chyna! In my opinion this trial was not fair at all and glad to hear Chyna is filing an appeal. Onwards & upwards!”

While The Kardashians family is enjoying their victory, Tokyo Toni, Blac Chyna’s mother, is helping Chyna prepare for the appeal by setting up a Go Fund Me account to financially support the appeal. The goal for the fundraiser is $400,000. So far, it has received 21 donations that total $280. Chyna has not made any public announcements about losing the case, but it she is reportedly suing her ex-fiancé, Rob Kardashian, for assault, battery and harassment.

Next: Why Kylie Jenner & Blac Chyna Never Got Along

The Kardashians streams Thursdays on Hulu.

Shanae Harte is a freelance writer for Screen Rant. She is a recent college graduate with a BA in Journalism. During her time at college, she served as the Managing Editor of her college’s newspaper and News Director of her college’s radio department. Additionally, she has completed one internship with CUNY TV and an independent writing program with ‘Seek. Report. Truth.’

Shanae loves spending time with her loved ones and always has room for food.