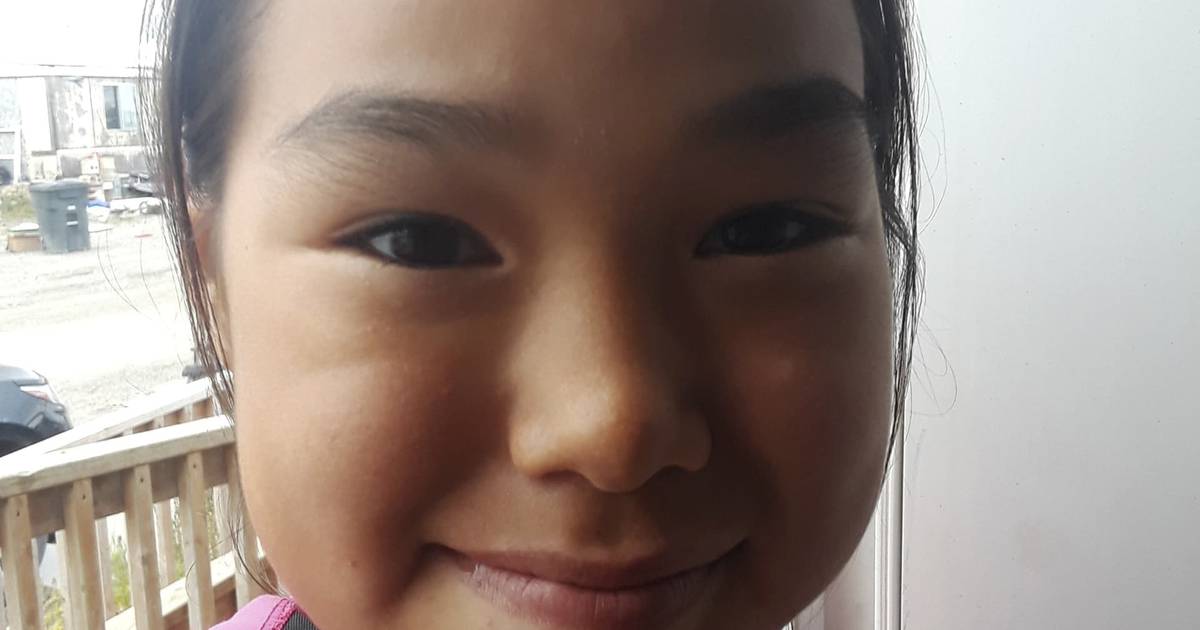 An Alaska judge sentenced the man who killed 10-year-old Kotzebue girl Ashley Johnson-Barr in 2018 to a 99-year sentence Tuesday.

The sentence ensures that Peter Vance Wilson will likely spend the rest of his life in prison and ends the criminal legal case in one of the most notorious recent homicides in Alaska.

Wilson kidnapped 10-year-old Ashley Johnson-Barr from a Kotzebue playground on a September evening three years ago, sparking a frantic citywide search in the Northwest Arctic community. The fifth grader’s body was found eight days later. Police said she had been sexually assaulted and strangled to death.

In June, Wilson had entered into a plea agreement with prosecutors that called for a total 198-year sentence with 99 years suspended and 99 to serve, according to state attorney Jenna Gruenstein, who prosecuted the case and is now the head of the Office of Special Prosecutions.

The court also found four aggravating factors: that Wilson demonstrated deliberate cruelty, that the victim was vulnerable due to her age, that the murder was among the most serious in the class of offenses and that Wilson had engaged in other sexual offenses with other victims.

Gruenstein wrote that the defendant’s behavior was “among the most vicious and predatory” of cases seen in Alaska courts, she said.

Tuesday’s sentencing was about Ashley, her father, Scotty Barr, said in an interview.

“Today is about her, and only her,” Barr said.

This undated photo provided by Scotty Barr shows his daughter Ashley Johnson-Barr, who was killed in Kotzebue n September 2018. (Courtesy of Scotty Barr via AP)

Family members attended, and Barr brought along a large blown-up photo of Ashley from her funeral, he said. Everybody wore purple, her favorite color.

During his statement to the court, Wilson asked for forgiveness, according to Barr.

Barr’s own statement in court talked about forgiveness, too.

“I said, ‘I’ve asked Jesus Christ and Father God to help me forgive you for what you’ve done to our daughter,’ ” Barr said.

Barr said he accepted the sentence. It was a tough day, but the criminal case against Wilson coming to an end is a step toward one kind of closure, Barr said.

“I feel a heavy burden off my shoulders, off my heart.”

Arnold Schwarzenegger Shuts Down Lewis Hamilton Calling Him Short in Real With a Legendary...

Ruben Randall - April 26, 2022 0
TV/Movies
Marvel's Morbius has had nonstop internet gossip surrounding it ever since the prescreening reviews came out and were decidedly negative in nature. Besides some hilarious...