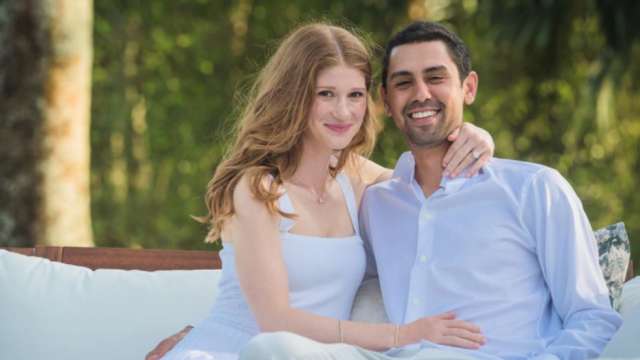 In January 2020, Microsoft founder Bill Gates and his now-estranged wife Melinda Gates’ eldest daughter Jennifer Gates announced her engagement with her longtime boyfriend, Nayel Nassar. 23-year-old Jennifer and 29-year-old Nassar had both announced their engagement on their Instagram account.

So who is Jennifer’s fiance, Bill and Melinda Gates’ son-in-law? Here is everything you need to know about Nayel Nassar.

Jennifer Gates’ fiance Nayel Nassar was born in Chicago to Egyptian parents and spent his childhood years in Kuwait, where his parents run an architecture and design firm, according to People. Nassar is fluent in English, Arabic, and French. Nassar currently lives in California and represents Egypt as a professional equestrian. Nayel also has a brother, Sharaf Nassar.

Regis Prograis wants Gervonta Davis when he moves up to 140