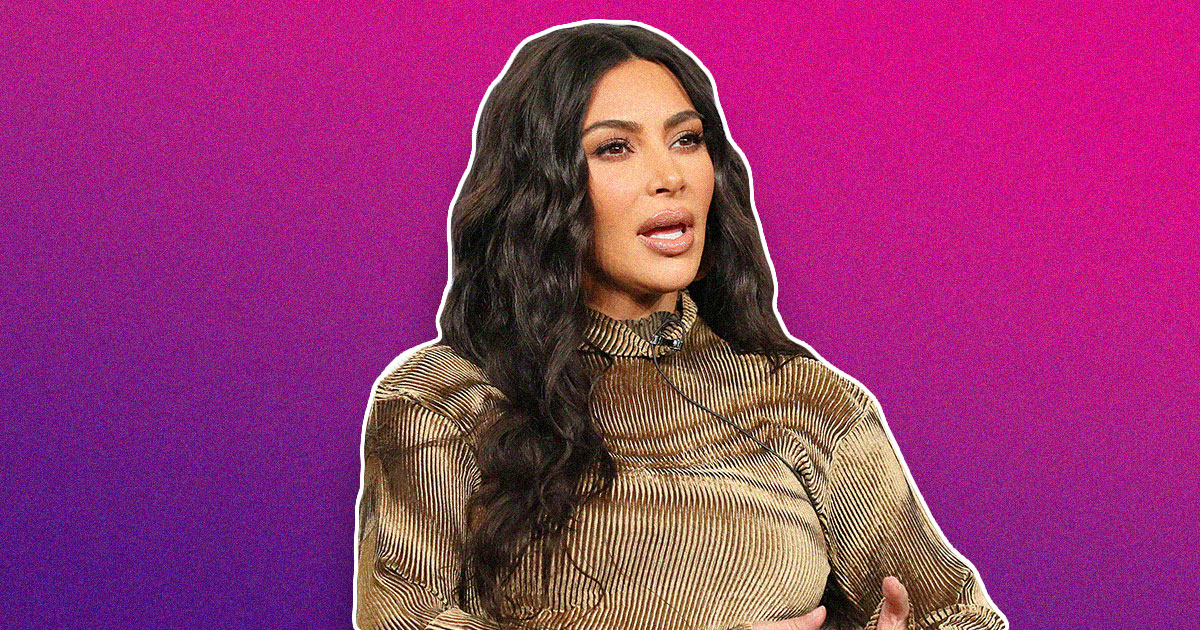 Ur-influencer Kim Kardashian has officially been ordered to pay a $1.26 million settlement to the Securities and Exchange Commission (SEC) for allegedly pushing crypto token EthereumMax (EMAX) without disclosing how much she was paid to do so, The Washington Post reports. Along with financial penalty, the star has also agreed to refrain from promoting any crypto tokens for at least three years.

“ARE YOU INTO CRYPTO???” the reality television star wrote — loudly — on Instagram back in June of last year. “THIS IS NOT FINANCIAL ADVICE BUT SHARING WHAT MY FRIENDS JUST TOLD ME ABOUT THE ETHEREUM MAX TOKEN.”

Importantly, Kardashian did include a tiny “#ad” note at the bottom of the post, a disclaimer that all social media influencers are required to include when doing paid promos. But Kardashian, who also included a link to the EMAX website and buying instructions in the IG snap, failed to mention that she was paid $250,000 dollars to promote the volatile asset — a disclaimer that would have made it clear to her many millions of followers that she had a lot more incentive to promote the coin than just raw crypto enthusiasm.

This case is a reminder that, when celebrities / influencers endorse investment opps, including crypto asset securities, it doesn’t mean those investment products are right for all investors.

Of course, the Kardashian family is no stranger to controversial social media ads — almost all of them have been criticized for promoting ineffective appetite-suppressants, while Khloe Kardashian’s endorsement of Nurtec, a migraine medication, has caused a lot of raised eyebrows. And with a net worth $1.8 billion, this comparatively puny penalty from the financial sector’s principal’s office is really just a slap on the wrist.

But that being said, Kardashian is arguably the most famous woman in the world. The SEC has gone after other celebrities for similar crypto-pushing endeavors, but appears especially eager to make an example of the the ultra-famous star’s promotion of a volatile, poorly understood asset — to everyday folks who might trust these online endorsement, sure, but also to any other stars out there who might be tempted to hawk the risky investment as well.

“This case is a reminder that, when celebrities or influencers endorse investment opportunities, including crypto asset securities,” SEC chairmen Gary Gensler said in a news release, “it doesn’t mean that those investment products are right for all investors.”