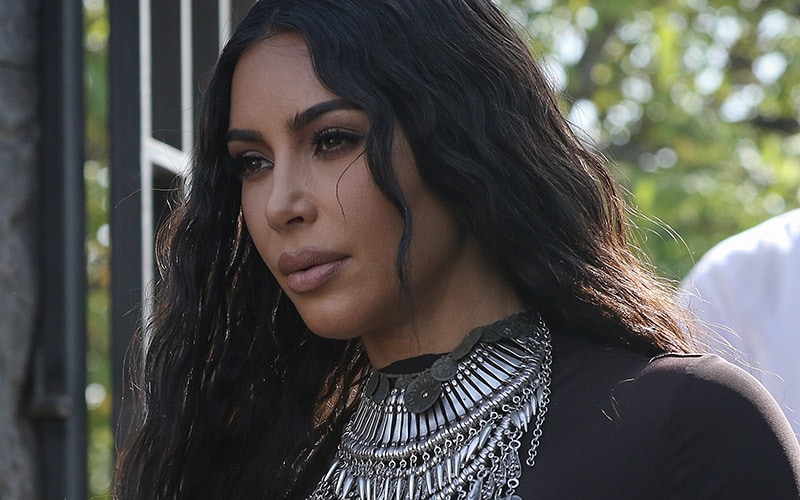 Kim Kardashian is one of the most famous reality TV stars today, thanks to their popular reality TV show, Keeping Up with the Kardashians. But this TV personality, model and entrepreneur is not only well-known. She is also one of the richest celebrities in the world today.

Kim Kardashian was born on the 21st of October 1980 in Los Angeles. Her mother is Kris Jenner and her father is Robert Kardashian, the lawyer who handled the OJ Simpson case.

Given her environment and the circle that she had growing up, it was only expected that Kim would soon go into the entertainment industry. She started in the business by becoming a stylist for famous Hollywood celebrities like Paris Hilton, who is one of her best friends.

The Kardashians were a huge family, which many know because of their reality TV show. Besides Kim, there are her two sisters Kourtney and Khloe, and her two half-sisters Kendall and Kylie.

The father of her half-sisters is Bruce Jenner, who was an Olympic athlete and now goes by the name Caitlyn Jenner. Many would agree that of all the Kardashians, Kim has had the most successful career thus far. 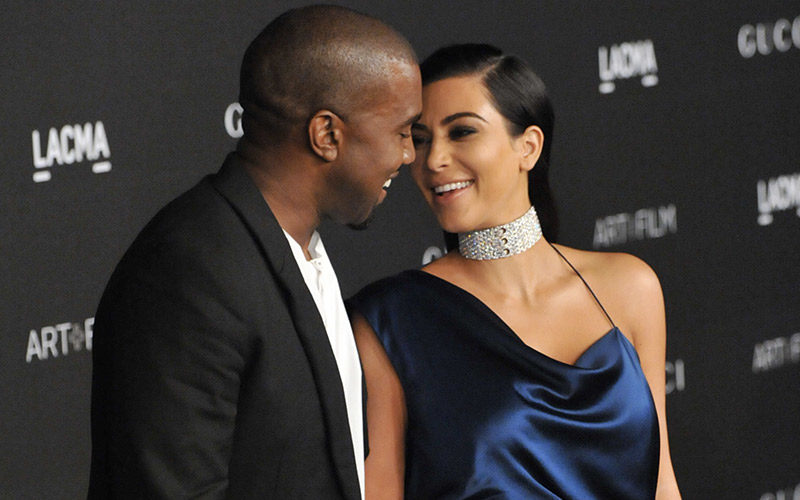 In the midst of her very busy schedule with the TV show, endorsement deals, public appearances and such, Kim dated some high profile celebrities. A few of these were popular NFL and NBA stars, as well as rappers. She eventually married Kris Humphries in 2011. Their marriage lasted only a little over 2 months, but Kim earned over $18 million from the TV rights and endorsements related to the wedding.

A couple of years later, Kim started dating rapper and music producer Kanye West, who also made a few appearances on the family’s reality TV show. Their first daughter, North, was born in 2014 and the couple got married a little over a year later. They had 3 more children afterwards – a son Saint, a daughter Chicago, and another son Psalm. However, the marriage came to an end when Kim eventually decided to divorce Kanye in 2021.

When Did Kim Kardashian Become a Billionaire?

The world-famous celebrity achieved a significant milestone of making the Forbes list of billionaires when her net worth reached $1 billion in October of 2021. Forbes first mentioned her 10 years ago, which was only to say that she had 6.6 million, in Twitter followers that is. 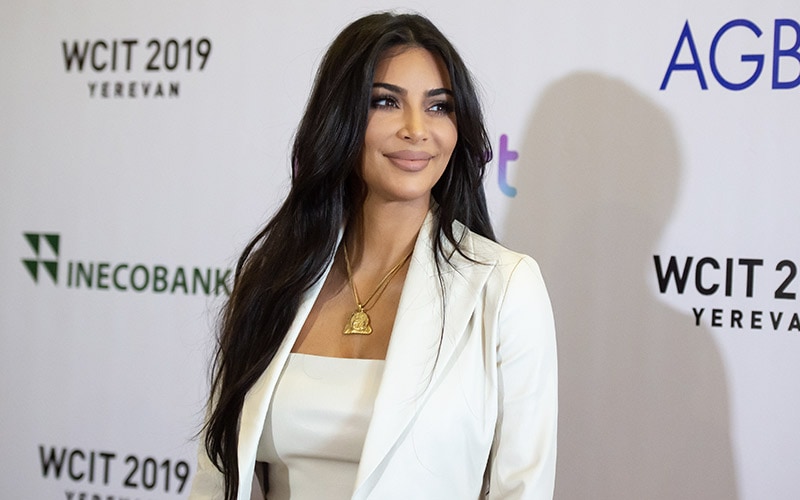 The public couldn’t seem to get enough of the Kardashians, but they are actually much more than just stars of reality television. Most of the members of the Kardashian family are actually quite into business. Kim, in particular, makes huge money from her various endorsement deals and sponsorship contracts on various social media platforms.

There is also a mobile game Kim Kardashian: Hollywood, which was downloaded over 60 million times, producing over $200 million in revenue. Kim gets to keep 28% of all the profits this game makes.

Majority of Kim Kardashian’s net worth today comes from her equity stakes in KKW Beauty, a cosmetics line and beauty line that she had established in 2017, and Skims, a more recent company established just last year that sells shapewear.

KKW generates more than $100 million in revenue while Skims has already raised over $150 million barely months after it was launched. In fact, Skims was so successful that it hit a value of $3.2 billion at the start of this year. This boosted Kim Kardashian net worth from merely $600 million to a whopping $1.8 billion.

Even her social media posts earn her a considerable sum. Did you know that for just a single Instagram post, Kim can earn as much as half a million dollars? Most people would be happy getting a dollar for each of their posts. But here is Kim, earning as much as $2 million per month simply by posting on Instagram.

On average, Kim Kardashian earns about $80 million per year. This is the total earnings from her various business ventures. 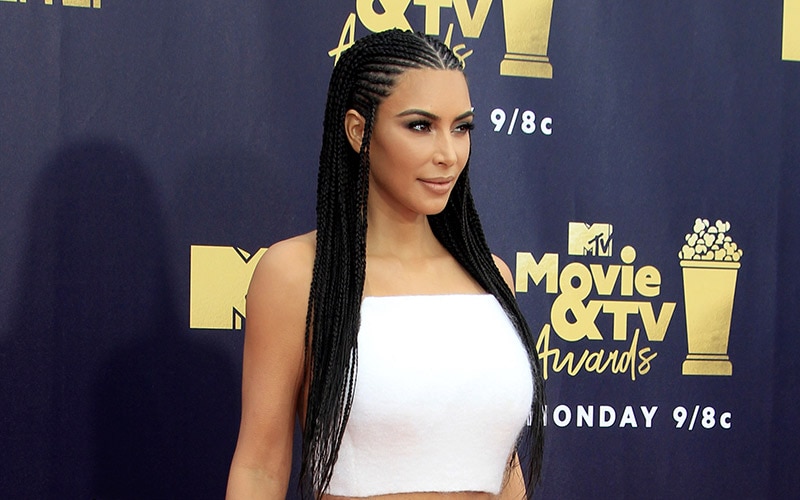 With the kind of money and the lavish lifestyle that Kim Kardashian has, it’s no surprise that she spends big money on grand properties all over the country. Her main residence is at her Hidden Hills mansion, where she lives with her four children. This used to be the home that she and Kanye shared while they were married, and which she now has sole ownership. Other than this, she has also lived in different neighborhoods in Los Angeles, including Beverly Hills and Bel Air.

The first home that Kim bought was a condo in Beverly Grove, which she eventually sold for $885,000 in 2010. By that time, she had already launched her own perfume and was earning quite a significant amount from a variety of endorsements and TV appearances.

She then purchased her first mansion, a villa in Beverly Hills, which proved to be the perfect setting for their TV show. According to the listing, Kim bought this property for $3.4 million in 2010.

When Kim and Kanye West were expecting their first child, they purchased a $9 million mansion in Bel Air Crest. The 7-bedroom and 7-bathroom house was completely renovated so that it would be perfect for a growing family.

However, the couple eventually sold it for $17.8 million, making a decent profit. The couple moved to the $20 million property in Hidden Hills, which as of 2022, is where Kim now resides. 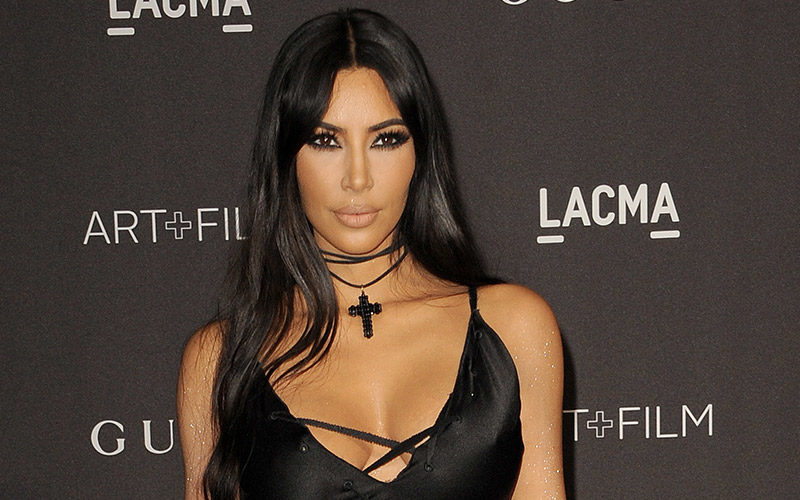 With all her assets combined, Kim Kardashian’s net worth today is $1.8 billion, according to Forbes. It’s really quite impressive how fast her value has risen. Because it was barely $10 million when the world first started taking an interest in Kim in 2009.

But fortune has looked very kindly on Kim, with her net worth almost doubling every two years or so. Being the social media queen and powerhouse entrepreneur that she is, there is no question that her value will continue to rise in the coming years. We can’t wait to see what she does next!

Fintech valuations are in free-fall after soaring in 2021

Here’s What Melania, Don Jr., Ivanka, and Other Trumps Are Doing...