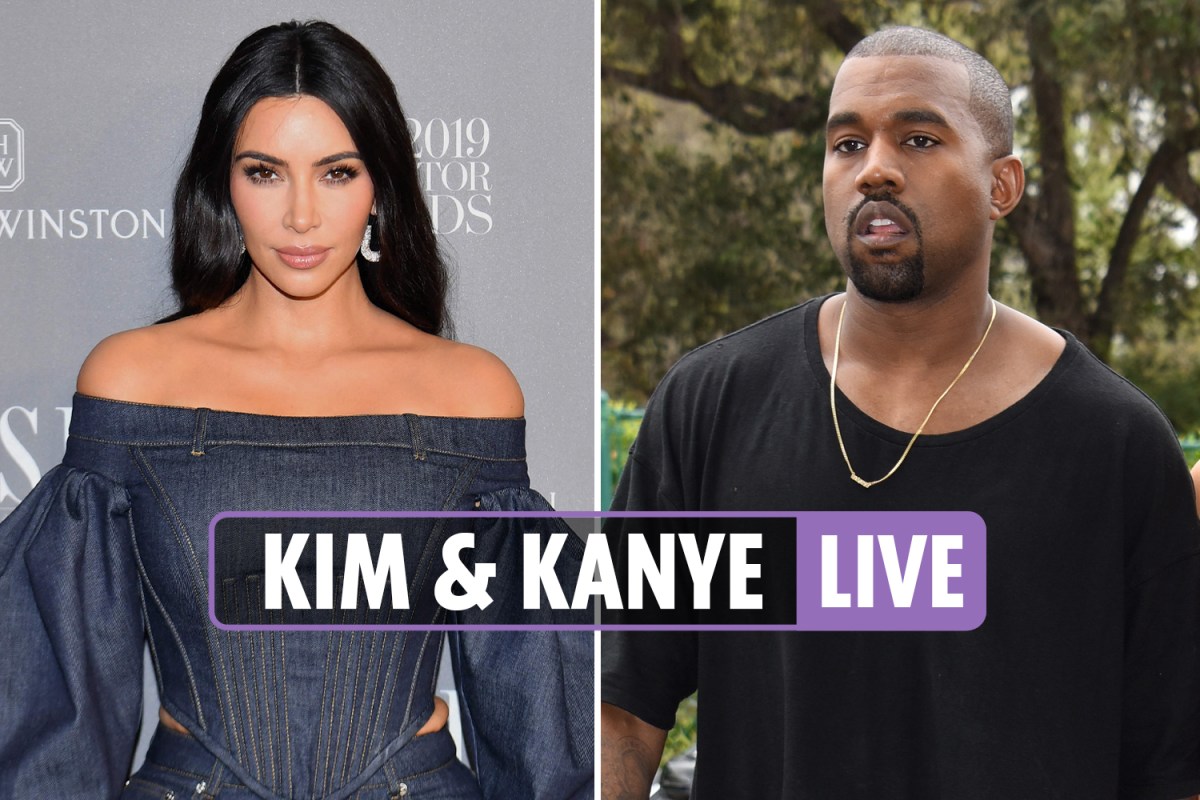 FANS of Kanye West were furious when his Donda 2 album was not released at midnight on Tuesday.

The album was set to drop overnight on February 22, 2022, and fans took to Twitter with their annoyance when it did not materialize at that time.

“Where’s #donda2 lol. That album is never coming out,” one complained, with another ranting, “IS #DONDA2 HAPPENING???? that’s all i want to know.”

Kanye has set up a live performance of the album scheduled to take place in Miami during the last week of the month.

Plus, Kanye’s documentary, Jeen-Yuhs: A Kanye Trilogy, debuted on February 16 amid the rapper’s ongoing divorce from Kim Kardashian.

Kardashian, who filed for divorce from West in February 2021 after seven years of marriage, also unfollowed Ye on Instagram after the rapper slammed her boyfriend Pete Davidson yet again on the social media platform.