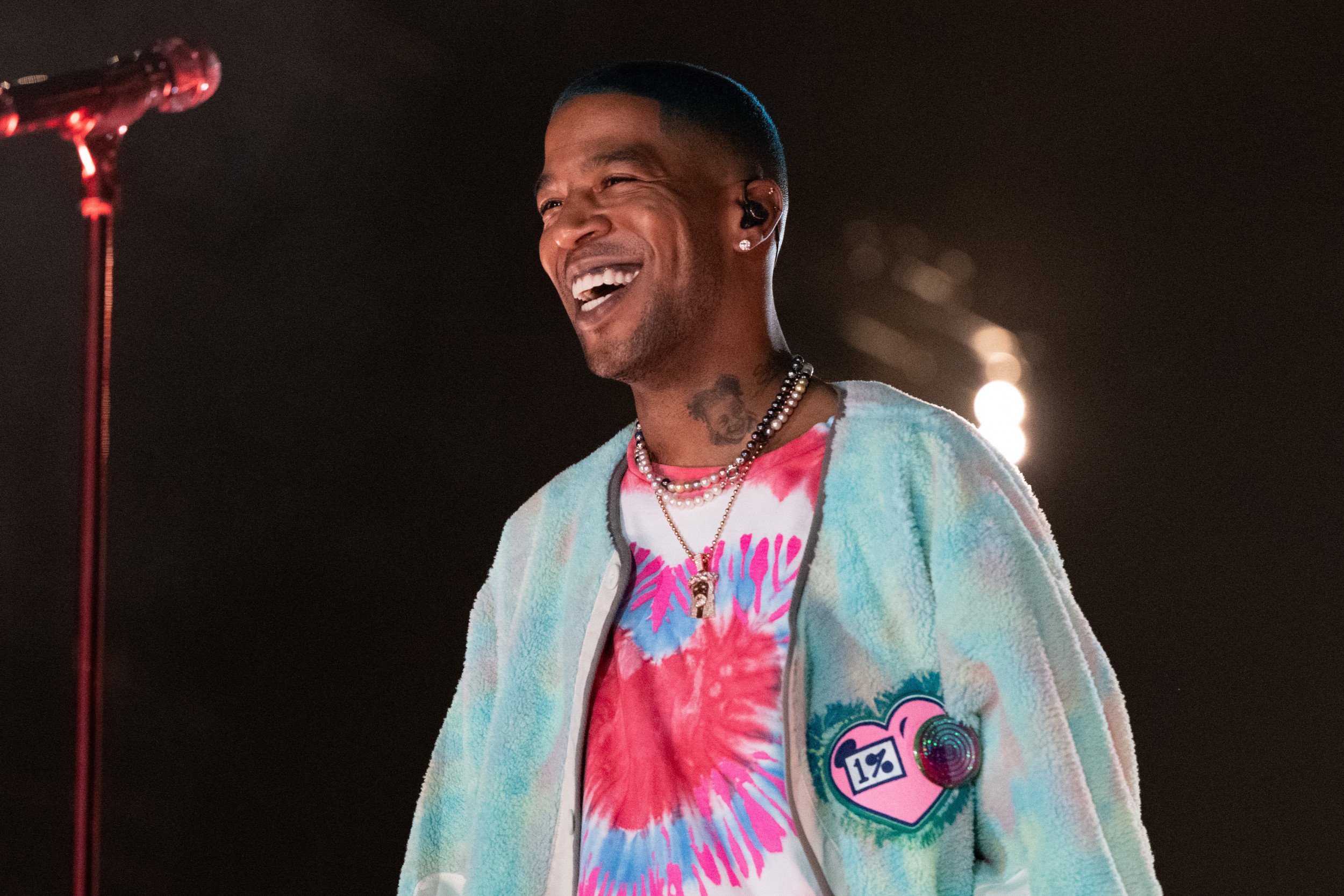 The Governors Ball will be returning to its traditional slot of June for the 2022 festival, kicking off on Friday, June 10, and concluding on Sunday, June 12.

Across three days, festival-goers will be treated to a wide range of talent from rock, electronic, and hip-hop to pop, indie, folk, and more at New York’s Citi Field complex in Queens. Kid Cudi, Halsey, and J.Cole will headline the festival across the weekend but there are plenty of more acts you will not want to miss.

A special presale for three-day and one-day General Access and VIP tickets will be available exclusively for Citi cardmembers from January 25 until Thursday, January 27 at 11:59 a.m. ET, here.

General sale will be available via GovBall.com from Thursday, January 27 at midnight ET.

Newsweek has everything you need to know about the lineup for Governors Ball 2022 below.

American rapper, singer, songwriter, and actor Kid Cudi will take to the main stage for the first headline act of the festival on Friday, June 10. His headline slot comes 10 years after the first and last time he performed at the festival back in 2012.

Some of Kid Cudi’s biggest hits include “Pursuit of Happiness,” “The Scotts,” “Erase Me” and “Day N’ Nite,” to name a few. He has gone on to release several solo albums and a joint album with Kanye West under the eponymous name Kids See Ghosts which received critical acclaim.

If you are not familiar with Kid Cudi’s Grammy-winning music, you may recognize him from starring as DJ Chello in Adam McKay’s Don’t Look Up on Netflix and as Richard in HBO’s We Are Who We Are.

Others performing include acts such as Migos, Jack Harlow, Louis The Child, and Black Pumas.

Friday, June 10 will also see pop star duo and sisters Aly & AJ take to the stage, who burst onto the scene in 2007 with their hit “Potential Break Up Song.”

The sisters released their fourth studio album, A Touch of the Beat Gets You Up on Your Feet Gets You Out and Then Into the Sun, in May 2021, marking their first album in 14 years and no doubt fans will be excited to see them perform it live in the New York sunshine.

Pop star Halsey will headline the Governor’s Ball on Saturday, June 11. Halsey last performed at the festival in 2018 and is back after the release of her fourth studio album If I Can’t Have Love, I Want Power, and the birth of her son Ender in July 2021.

She shot to fame in 2014 after gaining a huge following online and released her debut studio album Badlands in 2015. Since then, she has gone on to collaborate with The Chainsmokers, G-Eazy, Yungblud, Post Malone, and BTS. She has released four studio albums.

Also performing throughout the Saturday are Flume, Joji, Tove Lo, Valley, and Still Woozy, to name a few. 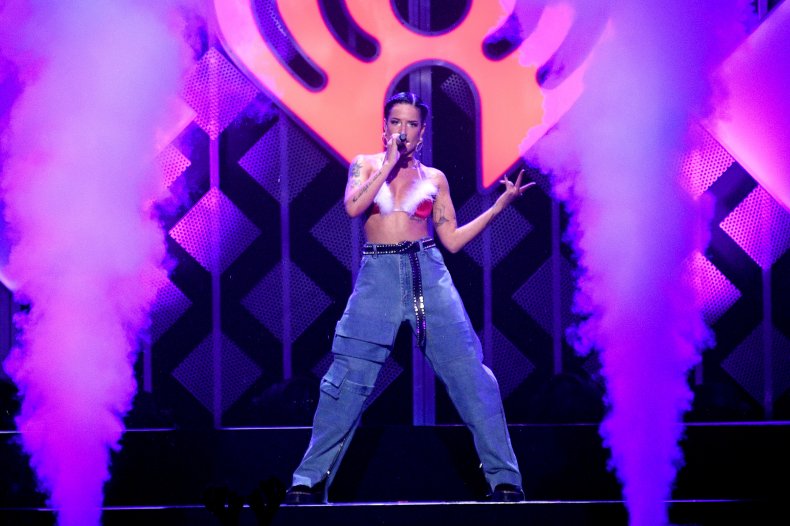 Halsey will perform on Saturday, June 11 at Governors Ball in NYC
Dia Dipasupil/Getty Images for iHeartMedia )

Rapper, singer, songwriter, and producer J. Cole will have the honorable role of being the Governor’s Ball 2022 closing act.

Before he takes to the stage, audiences will see sets from Glass Animals, Kaytranada, Clairo, Becky G, Japanese Breakfast, and Jax.

Governor’s Ball 2022 marks Cole’s second time performing at the festival, having last taken to the stage in 2014.

All five of his albums have also been certified platinum by the Recording Industry Association of America. One thing is for sure, you will not want to miss J.Cole’s closing-night performance. 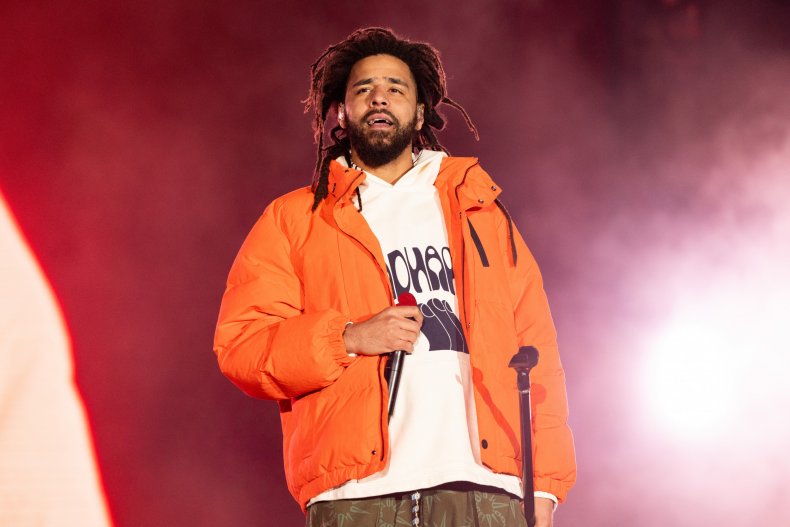 “He’s Not Here to Tell Me..”- Arnold Schwarzenegger’s Son Didn’t Get...

Ruben Randall - June 10, 2022 0
Actor
Arnold Schwarzenegger is known all over the world. From his all-action movies to motivational speeches, he became an icon in Hollywood with his...

How Russian soldiers stole an Elmo puppet in bid to cancel...