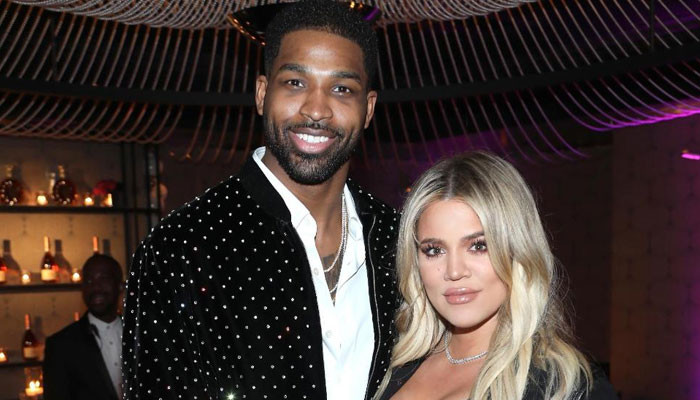 Khloe Kardashian’s fans are calling out her on-off boyfriend Tristan Thompson after he confirmed his paternity to Maralee Nichols’ newborn son.

The personal trained sued the NBA player after which netizens are wondering about the sum he will pay to Nichols under child support.

According to Hollywood Life, 30-year-old player, who has a net worth of $45 million, is expected to pay around $40,000 per month to support his son.

Quoting a lawyer, the outlet reported, “Because Tristan is paying support for other children, that will be a factor in calculating how much support he will pay for this child.”

“Reports show that his income is about $10mil so based on that number, and the report that he’s paying $40k per month for his son, when I run the calculator, I get an estimate of $34k per month,” it added.

The lawyer, however, added that the court will not only consider Thompson’s income while deciding on support award.

“For awards where the parties earn extremely high incomes, such as Tristan, the court will plug the numbers into the support calculator, but also consider several other factors. One argument for a larger award would be to ensure that the child has the same or similar lifestyle in both homes,” he added.

Ruben Randall - July 20, 2022 0
Celebrity
Trump officials tried to add a citizenship question to the 2020 census to try to impact congressional apportionment, according to a report released...