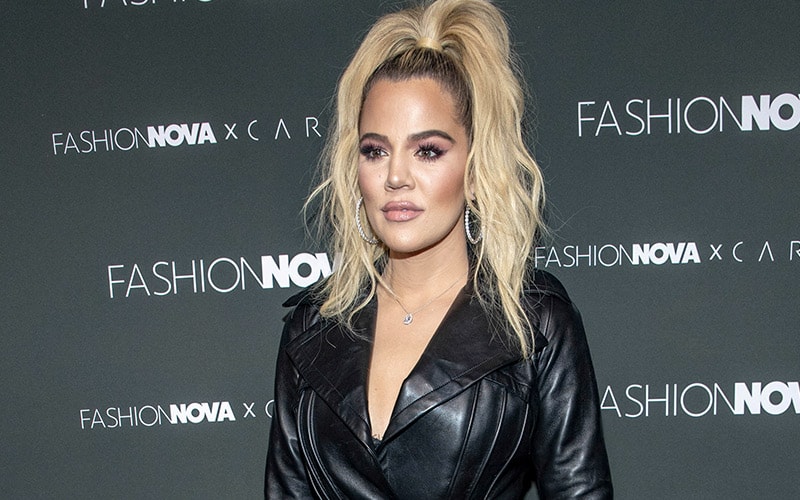 Khloe Kardashian is one of the famous Kardashian sisters of reality TV fame. Aside from being a famous TV personality, Khloe is also a model, socialite and brand endorser.

Because of her popularity and notoriety, many are curious about Khloe Kardashian’s net worth. Read on to find out more about this talented and successful business woman.

On June 27, 1984, Khloe Alexandra Kardashian was born in Los Angeles CA. Her mother Kris was a homemaker at the time, while her father Robert was a lawyer. She has two older sisters and they are Kourtney Kardashian and Kim Kardashian. She also has a younger brother named Rob Kardashian.

In 1991, the parents divorced. The mother took on the name Kris Jenner when she eventually married Bruce Jenner, who was an Olympic gold medalist. This second marriage produced two more sisters, Kendall and Kylie Jenner. Bruce publicly came out in 2015 as a transgender woman and has since gone by the name Caitlyn Jenner.

In 1994, the OJ Simpson trial took a toll on the entire family because Robert was part of the defense team.

Keeping up with the Kardashians is no doubt one of the most famous reality TV shows of its time. It began in 2007 and ran for 14 years, covering 20 seasons. It starred the entire Kardashian family and led to a number of spin-offs over the years, including their newest series which now airs on Hulu.

See also  What is the Royal AM owner's net worth?

In addition to the family’s show, Khloe also had her own fitness reality TV show called Revenge Body with Khloe Kardashian in 2017. A year earlier, she hosted the talk show Kocktails with Khloe, which lasted for just one season. Khloe has been among the executive producers for most of the TV shows that she has been in.

Outside of being the stars of their reality show, Keeping Up with the Kardashians, Khloe and her sisters also have plenty of other income-generating activities.

For starters, they are considered to be very effective influencers and endorsers. Huge companies pay them hard to believe amounts for each ad that they post on their social media accounts.

The sisters have also jointly published books, such as Dollhouse and Kardashian Konfidential. They also had the DASH clothing store, which the three sisters started in 2006.

They had managed to expand to three stores by 2017, but they shut down all the stores in 2018. According to Kim Kardashian, the closure was done “for better life balance.”

The following year, Khloe launched her radio show entitled The Mix Up with Khloe Kardashian Odom. Khloe hosted the show where she interviewed various celebrity guests.

In 2015, British business executive Emma Grede approached Khloe Kardashian and invited her to be a co-founder of a new denim clothing brand. The two women then co-founded Good American a year later.

More than just another clothing brand, the company focuses on body positivity and size inclusivity. Today, the line includes jeans, dresses, tops, swimwear and sleepwear, and it is still growing.

Before the launch of Good American, Khloe Kardashian’s net worth was estimated at about $23.6 million. But because of the success of the clothing line, the influencer’s value definitely enjoyed a significant boost.

Khloe has also managed to earn a few millions from real estate. In 2014, she bought Justin Bieber’s 6-bedroom house for $7.2 million.

This was shortly after her separation from Lamar Odom. She made several changes to the property and put it back on the market for $19 million. 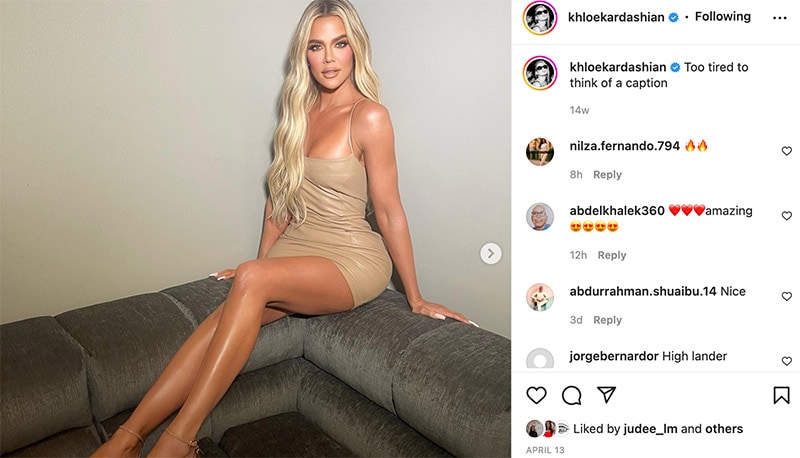 Being a very public figure, there is little about Khloe Kardashian’s life that people don’t already know. In 2009, she married NBA player Larry Odom barely a month after they had met. The marriage ended in divorce four years later but it was not finalized until the end of 2016.

Khloe then dated Tristan Thompson, another NBA basketball star who played for the Cleveland Cavs at the time. She soon got pregnant and gave birth to their daughter named True on April 12, 2018. Thompson admitted that he had cheated on Khloe during her pregnancy. The couple split a year later, but they still co-parent together.

Khloe is a devout Christian and regularly goes to church. She also reads devotionals on a daily basis for her spiritual growth, sometimes also reading to the people around her. Khloe is the godmother to North West, who is her niece and eldest daughter of her sister Kim.

Brushes with the Law

In 2012, the Kardashian sisters were accused of false marketing, in connection with QuickTrim, a weight loss product that they were promoting. The class action lawsuit valued at $5 million named the sisters and the manufacturer of QuickTrim. The case was dismissed in the state of New York. 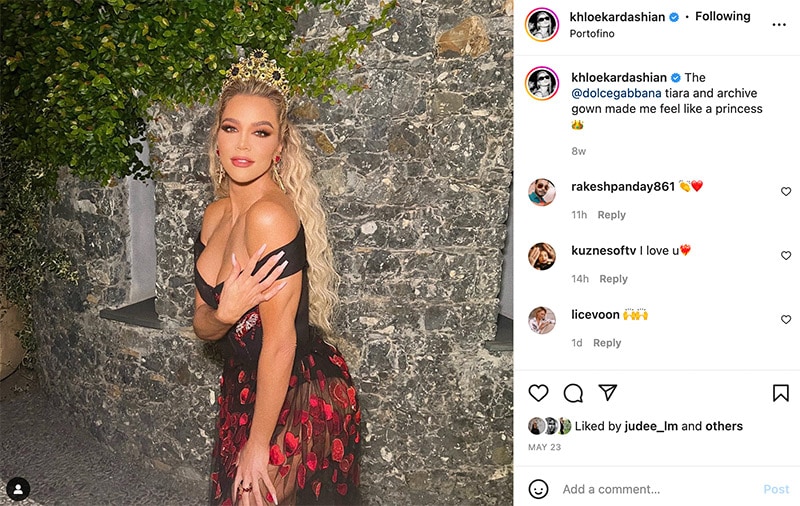 A large majority of Khloe Kardashian’s net worth comes from her salaries from TV salaries, brand endorsements, modeling contracts, and business revenue.

To break it down in detail, Khloe had earned about $30 million a year from reality TV, $20 million from her various endorsements, and $20 million from business. Considering taxes and expenses, this leaves her with a net worth of around $60 million.

Ruben Randall - May 29, 2022 0
Actor
We are blessed to have watched such magnificent dramas and these...