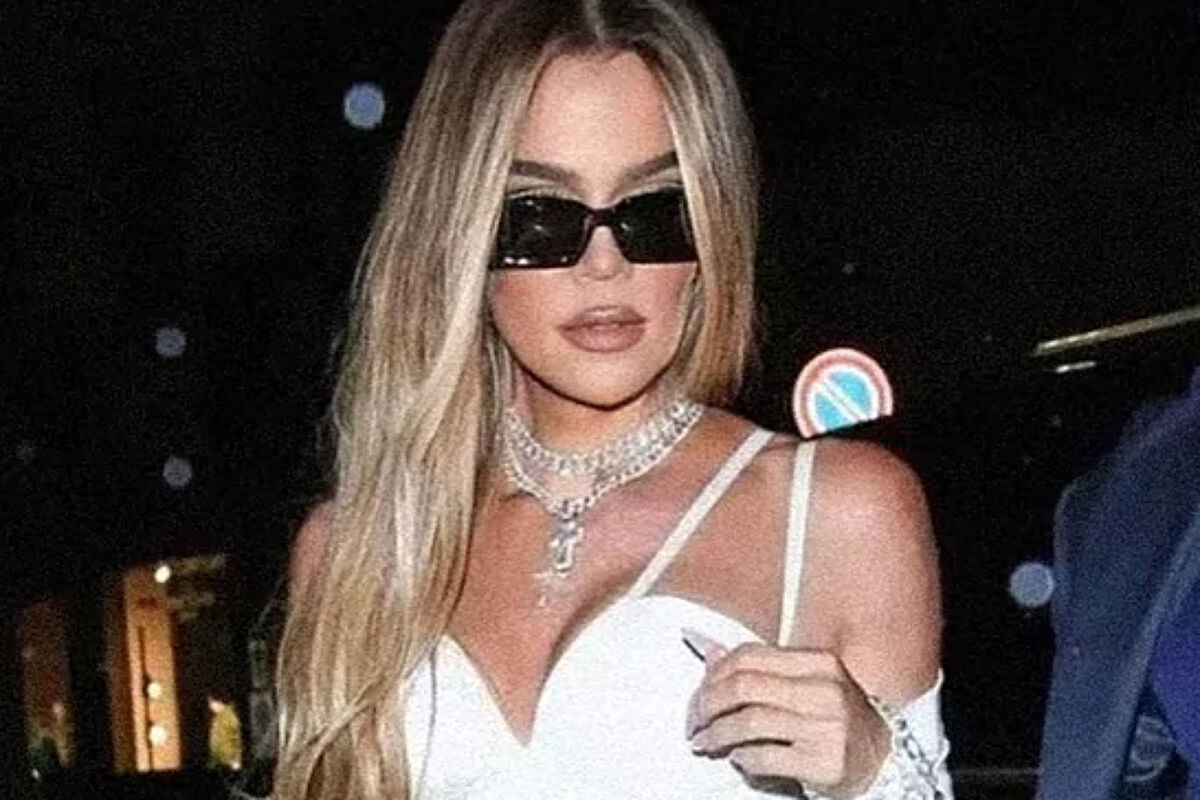 Klho Kardashian continues the friction with her sister, Kourtney Kardashian, as this time she took a jab at the product Kourtney recently released, healthy gummies.

What did Khlo Kardashian have to say about Lemme, Kourtney Kardashian’s gummies?

Kourtney Kardashian started Lemme, a line of gummies that benefit the body for its doses of vitamins, according to what is said in its marketing.

However, Khlo Kardashian was called “fatty” when she tried to promote her sister’s product by eating the whole package.

Khlo kicked off her social media promotion by mentioning, “Oh, what is this?” pointing to her sister’s gummies. “Wait, I’m a ‘fatty’ I already ate them all.”

Although Khlo Kardashian has been called fat, users on social media have seen that Khlo has dropped considerable weight, raising concerns.

Another friction between Khlo Kardashian and Kourtney Kardashian

After no member of the family appeared on a special day for Kourtney Kardashian, rumors of a possible family breakup seem to take greater force.

The anger may have started after Khlo Kardashian commented on a post where Kourtney promotes her brand of vitamin gummies called Lemme.

Kourtney appears in a full matcha-colored jumper and is criticized by her sister in the comments section: “I love when the walk comes from your pooshie,” wrote Khlo Kardashian.

Khlo’s message was not taken well by her sister, as it referred to the woman’s intimate area as a reason for mockery.

See also  How Do You Pronounce 'Olave'? Hear it from the New Saints WR

However, Kourtney responded quite classy: “Khloe, if you spent more time with me it could happen to you too,” she replied in the same comment.

How Much Michael Earnings Is?