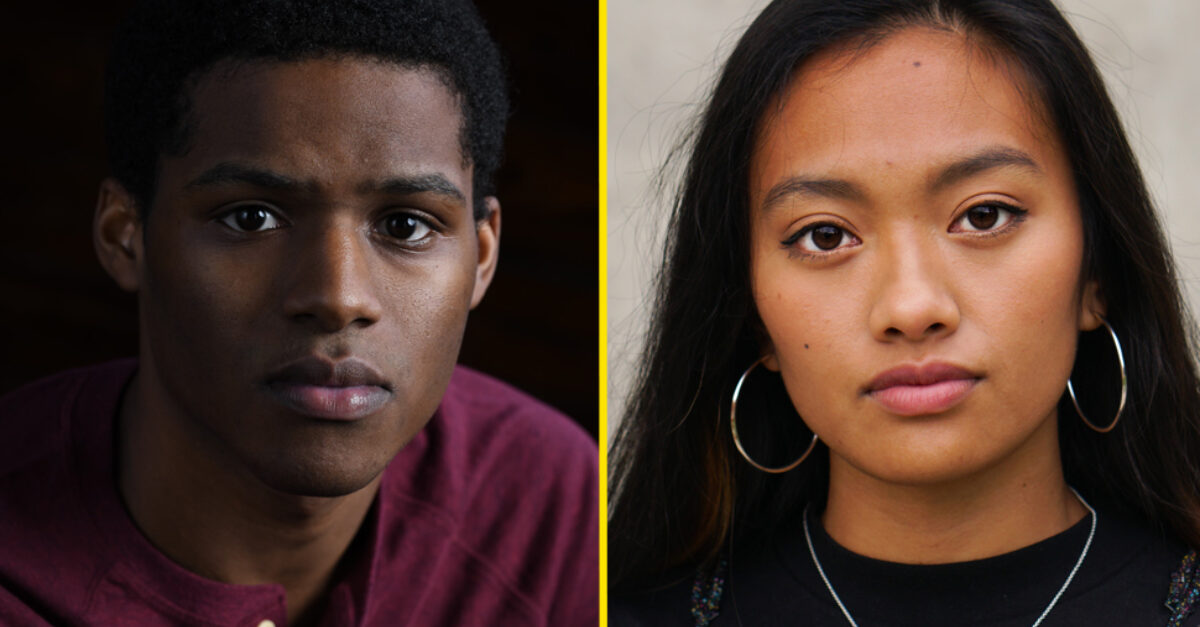 The reimagining of Shakespeare’s Romeo and Juliet begins performances in California in November.

Casting has been announced for Wallis Annenberg Center for the Performing Arts’ upcoming world premiere of Invincible—The Musical, which features the music of Pat Benatar and Neil Giraldo.

Directed by Tiffany Nichole Greene with a book by Bradley Bredeweg (Good Trouble), performances of the musical reimagining of Romeo and Juliet are scheduled for November 22-December 18 in The Wallis’ Bram Goldsmith Theater in Beverly Hills.

The cast will feature Khamary Rose (Next to Normal at the Kennedy Center) as Romeo, Kay Sibal as Juliet, Sharon Leal (Dreamgirls) as Madame Capulet , Dionne Gipson as Madame Montague, Brennin Hunt (Pretty Woman: The Musical) as Paris, Ari Notartomaso (Paranormal Activity: Next of Kin) as Benvolio, Julia Harriman (The Voice) as Nura, Jon Patrick Walker (Peter and The Starcatcher) as Friar, Aaron Alcaraz (Rent tour) as Mercutio, and Josh Strobl (Dear Evan Hansen) as Tybalt.

Invincible—The Musical, featuring songs from Benatar and Giraldo’s catalog and new tunes penned by the duo, is set in the modern, war-torn metropolis of Verona where the newly
elected Chancellor Paris vows to destroy the progressive resistance and
return the city to its traditional roots. The star-crossed lovers’
story envisions peace in a divided world.

The production will also have music direction and vocal arrangements by Jesse Vargas, arrangements by Vargas and Giraldo, orchestrations by Giraldo and Vargas, casting by The Telsey Office’s Ryan Bernard Tymensky, and choreography by Galen Hooks.

Singer-songwriter Benatar and producer-musician Giraldo will be inducted into the Rock & Roll Hall of Fame in November. Their partnership includes such rock hits as “We Belong,” “Invincible,” “Love Is a Battlefield,” “Promises in the Dark,” “We Live For Love,” “Heartbreaker,” and “Hell is for Children.”