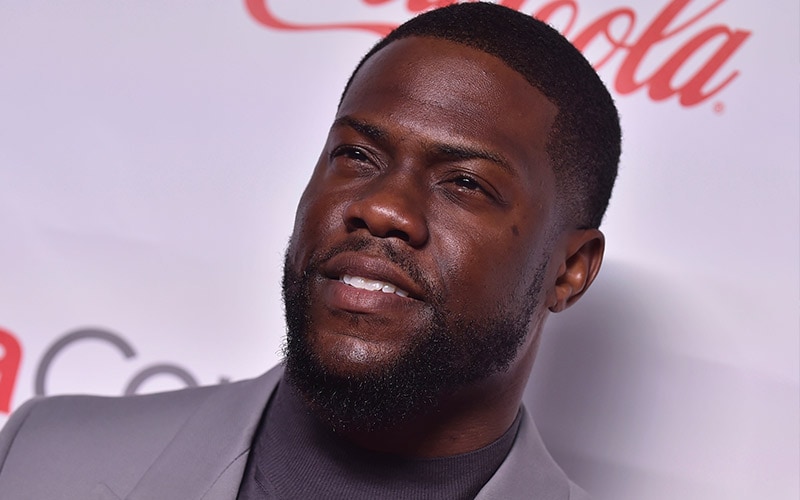 Kevin Hart is an American comedian and actor. Everyone knows who he is now, but his rise to fame took quite a while. Kevin Hart’s net worth today is quite different than it was when he started his career and was working for minimum wage as a shoe salesman.

Keep reading and find out more about his rise to popularity and success, and how he managed to stay grounded despite the steady increase of his celebrity net worth.

Kevin Darnell Hart was born on July 6, 1979, in the city of Philadelphia in Pennsylvania. He lived with his mother Nancy, who raised him, and his older brother Robert. She was a systems analyst at the University of Pennsylvania and was assigned to the Office of Student Registration and Financial Services.

Kevin attended George Washington High School. After graduation, he spent some time at the Community College of Philadelphia. However, he eventually dropped out in favor of heading to New York City. For some time, he worked as a shoe salesman in Boston before going into the entertainment business.

Hart’s first marriage was to comedienne Torrei Hart, with whom he has two children. The marriage ended in 2010 after 7 years but they are on good terms. He even gifted her a luxury car for her birthday in 2015. In 2016, Hart married actress and model Eniko Parrish. They have a son, Kenzo Kash, and a daughter, Kaori Mai. 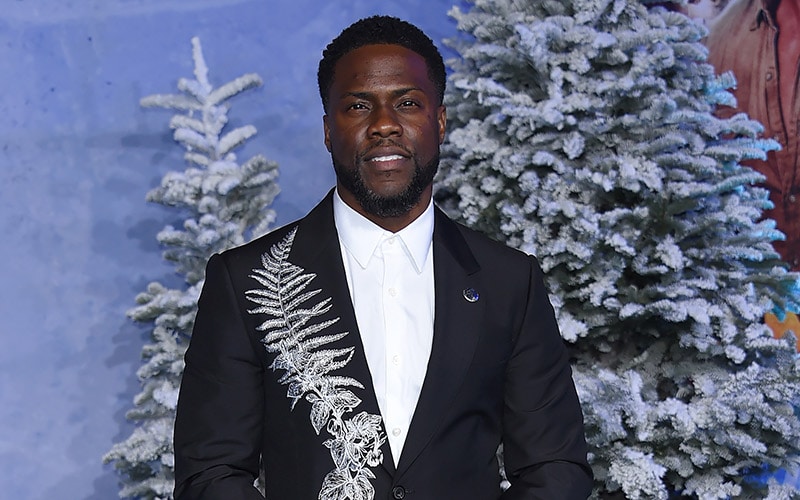 Beginnings of a Career in Comedy

Kevin Hart’s beginnings in the world of comedy were not a smooth-sailing ride. As a matter of fact, he had experienced quite a bit of rejection and booing from audiences during his first few gigs. His first attempt to entertain an audience with his comedy was at Philadelphia’s The Laff House. It did not go very well.

During the time, Kevin was trying to copy the style of comedians that he looked up to. This included the likes of Chris Tucker, Dave Chappelle, Eddie Murphy, and Jerry Seinfeld. But he soon realized that imitation is not going to get him far. This was when he started delivering his own style of comedy.

He eventually found himself on the comedic stage and that was when success started knocking at his door. While doing his own style, he went on Comedy Central and gave spectacular performances that were a hit with the audience, like I’m a Grown Little Man in 2009 and Seriously Funny in 2010. By this time, Kevin Hart’s net worth from his comedy was estimated at $10.2 million, and growing very quickly. 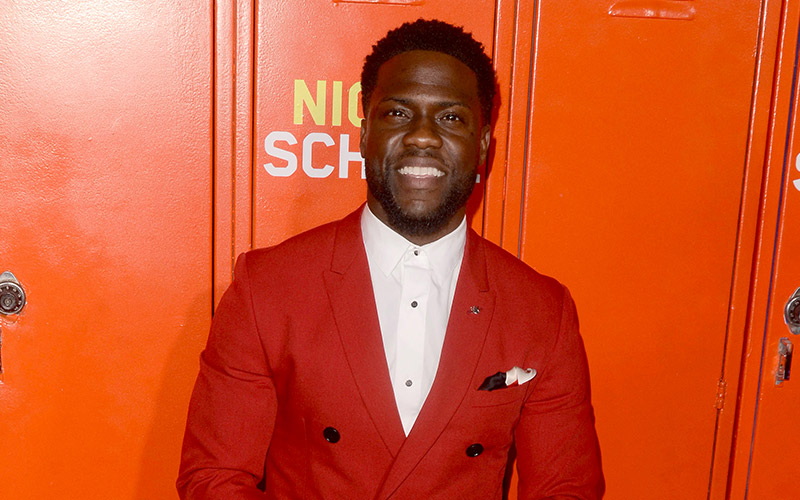 In 2011, Hart went on his comedy tour called Laugh at My Pain, which was a colossal success. Because of this tour, Kevin Hart’s net worth increased by $15 million.

Early this year, celebrity net worth analysts reported Hart has been earning an average of $70 million per year, just from his comedy shows alone.

Although his first interest in show business was all about becoming a stand-up comedian, his series of successes quickly spiraled into a fast-growing career in movie acting as well. Soon after his name started to become known in the comedy circle, that was also the time that Kevin began getting movie roles.

See also  Meryl Streep net worth: What is the fortune of the acclaimed actress and Oscar favorite?

His most recent movie roles include playing the role of Franklin “Mouse” Finbar in both Jumanji: Welcome to the Jungle in 2017, and Jumanji: The Next Level in 2019. He also played Calvin Joyner in Central Intelligence back in 2016.

Since 2018, Hart has also started producing films, starting with Night School. Some of his other projects as a producer are Fatherhood and The One and Only Dick Gregory, both of which also starred him as an actor.

He has also done some voice work, providing the voice for Snowball in The Secret Life of Pets in 2016 and its sequel in 2019. He was also the voice behind George Beard in the movie Captain Underpants: The First Epic Movie. Soon to be released is DC League of Super Pets, where Hart lends his voice to the character Ace the Bat-Hound. 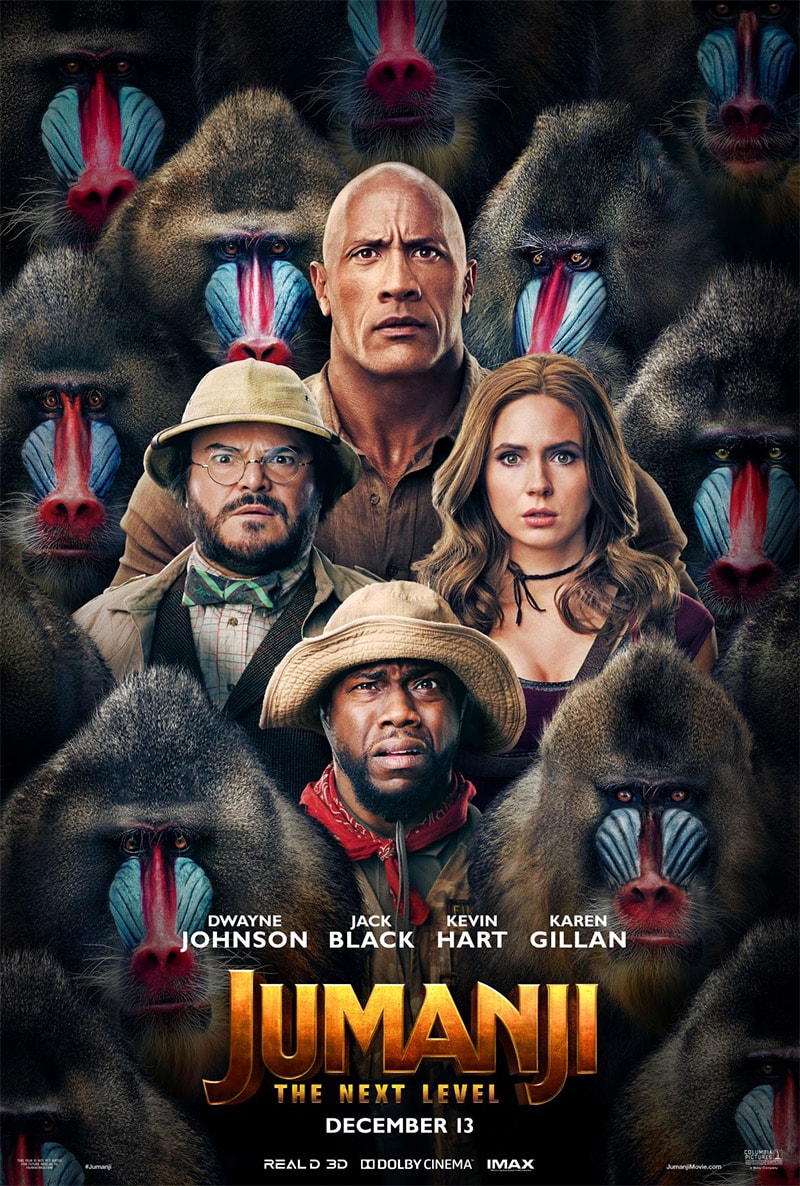 Aside from being highly successful as an entertainer, Hart is also quite a talented businessman.

In 2017, Kevin Hart invested heavily in the renowned underwear brand Tommy John. He began collaborating with them and created the Rose Gold collection. Quite interestingly, the commercial to launch this new line, which is available at Macy’s, also starred Kevin Hart as the model.

The following year, Hart started his own comedy streaming service that he called Laugh Out Loud. The network has been very successful. To date, it already boasts hundreds of millions of viewers from all over the world. The LOL network even has its own radio show on Sirius Satellite Radio.

Of course, we can’t forget about the many endorsement deals that Hart has with some of the biggest global brands in the world today, such as Wrangler, Samsung, Mountain Dew, and AT&T.

His earnings from these endorsement deals, as well as the revenues from his business ventures, definitely add a considerable amount to Kevin Hart’s net value. 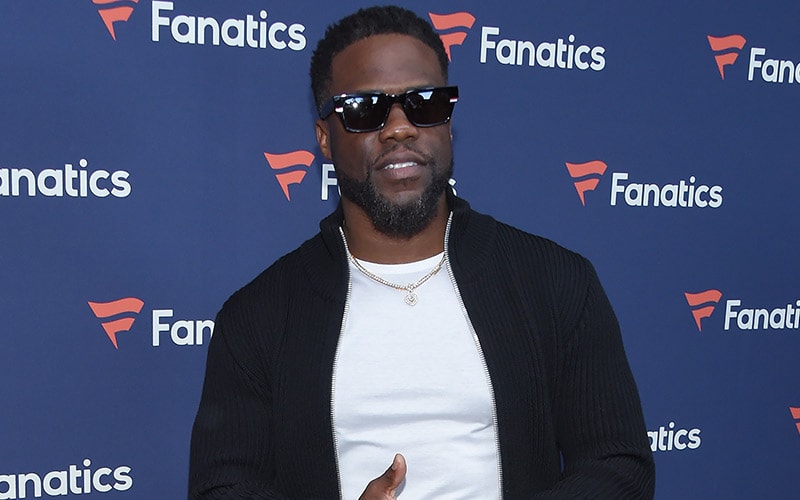 With his hard-earned money, Hart likes to purchase expensive cars. He is known to have purchased an $800,000 1970 Plymouth Barracuda for his 40 birthday, and a $300,000 Ferrari 488 the year before. He also has a collection of luxury watches, including 6 Rolexes. Additionally, he also has his share of high-end real estate in various locations.

Kevin Hart can buy pretty much anything he wants. He has the millions to do it, after all. As of 2022, Kevin Hart’s net worth is estimated to be around $200 million. We can’t wait to see what the star does next!

What Is Zendaya’s Net Worth? The Emmy Winner’s Bank Account Will...