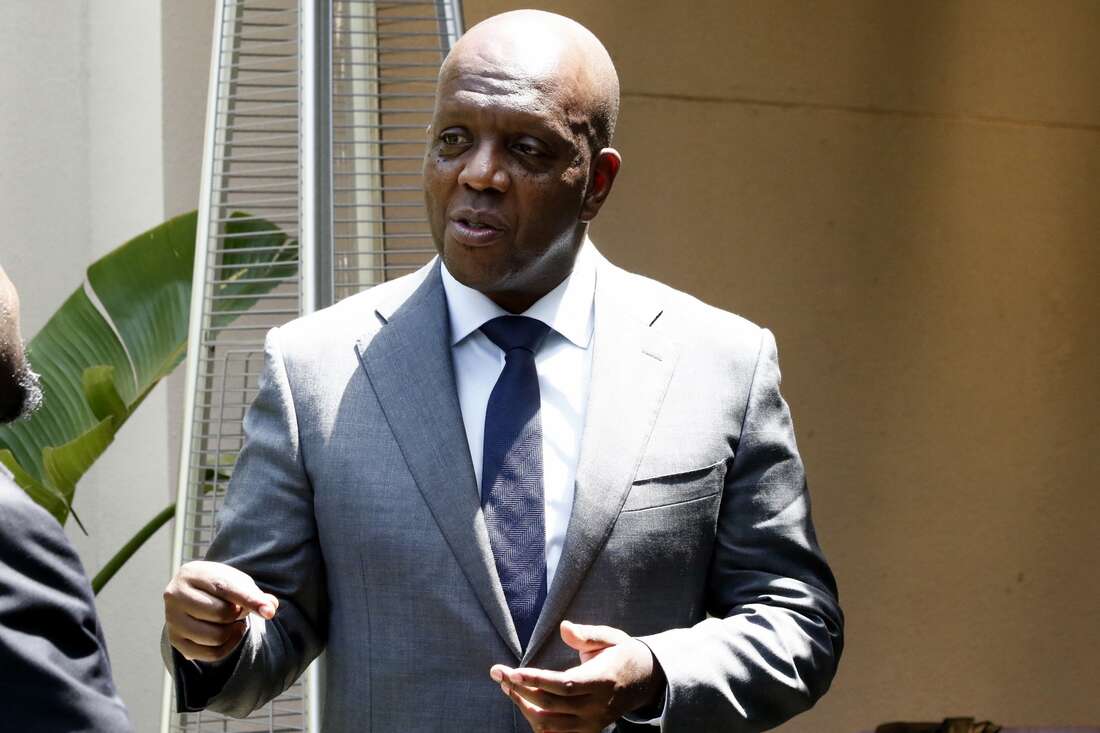 The contest over who should take blame for horrific killings in Ukraine could weaken the United Nations, allowing powerful countries to violate rights of the poor with impunity, Kenya has warned.

On Tuesday, at a UN Security Council briefing on the situation in Ukraine, Kenya said the finding of bodies strewn on the streets in Bucha, Oblast, was a sure sign of illegal killings and the Council must rightly condemn perpetrators and impose punishments.

“The fact that the truth in Bucha is contested is the surest sign that we stand on the precipice of more widespread abuses of human rights. No one can doubt that there are flagrant violations of international law, international humanitarian law and the UN Charter underway in Ukraine,” said Dr Martin Kimani, Kenya’s Permanent Representative to the UN.

At the briefing, Western diplomats and Russia had sparred over who should take blame.

While Russia was accused of targeting civilians, Moscow denied having a hand in shooting the civilians at close range. But it said its forces had been more careful than the US and their allies in Iraq and Syria “who wiped out entire cities.”

Russian Permanent Representative to the UN, Vasily Nebenzia, argued that Moscow’s forces were only targeting Nazis in Ukraine, who he labelled as a “malignant tumour that is devouring Ukraine and would have eventually begin to devour Russia.”

After the bodies appeared in the streets, some with limbs tied up and shot, the US and Western allies said there could be new sanctions on Russia, including banning purchase of its coal, barring its ships from European Union ports and suspending further trade.

But still, no one was taking blame for the killings, and Kenya, a non-permanent member of the Council, said it could continue a dangerous precedent, which began during the Rwandan Genocide against the Tutsi in 1994.

“In April 1994, even as genocide engulfed Rwanda, there were members of the Security Council contesting the horrifying truth that a million people were being murdered,” he said.

Rwanda began commemorating the 1994 Genocide against the Tutsi on April 7, with a weeklong mourning to last until April 13 while commemoration activities will go on until July 3, ahead of the celebrations for Liberation Day on July 4.

“We should stand warned that the inability of the Council to establish the facts, and accordingly attribute responsibility, may enable the risk of escalation into far worse crimes,” Kimani told the Council.

“It is the latest assault by the most powerful states against the multilateral order. Their continued abuse of the Charter created growing cracks in the global security order. Now the bottom has fallen out.”

Russia launched an offensive on Ukraine on February 24, terming it a special military operation to stop an alleged ethnic cleansing in Donbass, eastern Ukraine, a region which Moscow has since controversially acknowledged as independent.

But besides raising a pool of about 5 million refugees, other parts of the world such as in Africa are feeling the effects of the war, with prices of wheat and oil going up.

On Tuesday, US food security diplomats told African journalists that the war in Ukraine could hurt the region more if it doesn’t stop soon.

Cindy McCain, the Permanent Representative of the US Mission to the UN Agencies in Rome, including the Food and Agriculture Organisation, and Dr Jim Barnhart, Assistant to the Administrator in the Bureau for Resilience and Food Security at the US Agency for International Development, told a joint briefing the war would make access to food difficult.

“The truth of the matter is Putin’s war forces us to take from the hungry to feed the starving. As long as Russia continues this brutal campaign, innocent people are going to pay the price.

“Forty percent of wheat and corn exports from Ukraine go to the Middle East and Africa, which are already grappling with hunger.  Ukraine itself was a major source of wheat for the World Food Programme. WFP is feeding 138 million people in more than 80 countries, including Ethiopia, South Sudan, and Nigeria,” said Ms McCain at a virtual briefing.

Citing figures from the Food and Agriculture Organisation, she said as many as 13 million more people worldwide will be pushed into food insecurity “as a result of Russia’s invasion of Ukraine.”

Ruben Randall - May 19, 2022 0
Money
In the newest episode of ‘The Big Podcast with SHAQ’, Shaquille O’Neal, Nischelle, and Spice Adams discussed the NBA postseason, Shaq vs. Rudy, etc....

We provide you with the latest breaking news and videos straight from the entertainment industry.
Contact us: [email protected]oursite.com