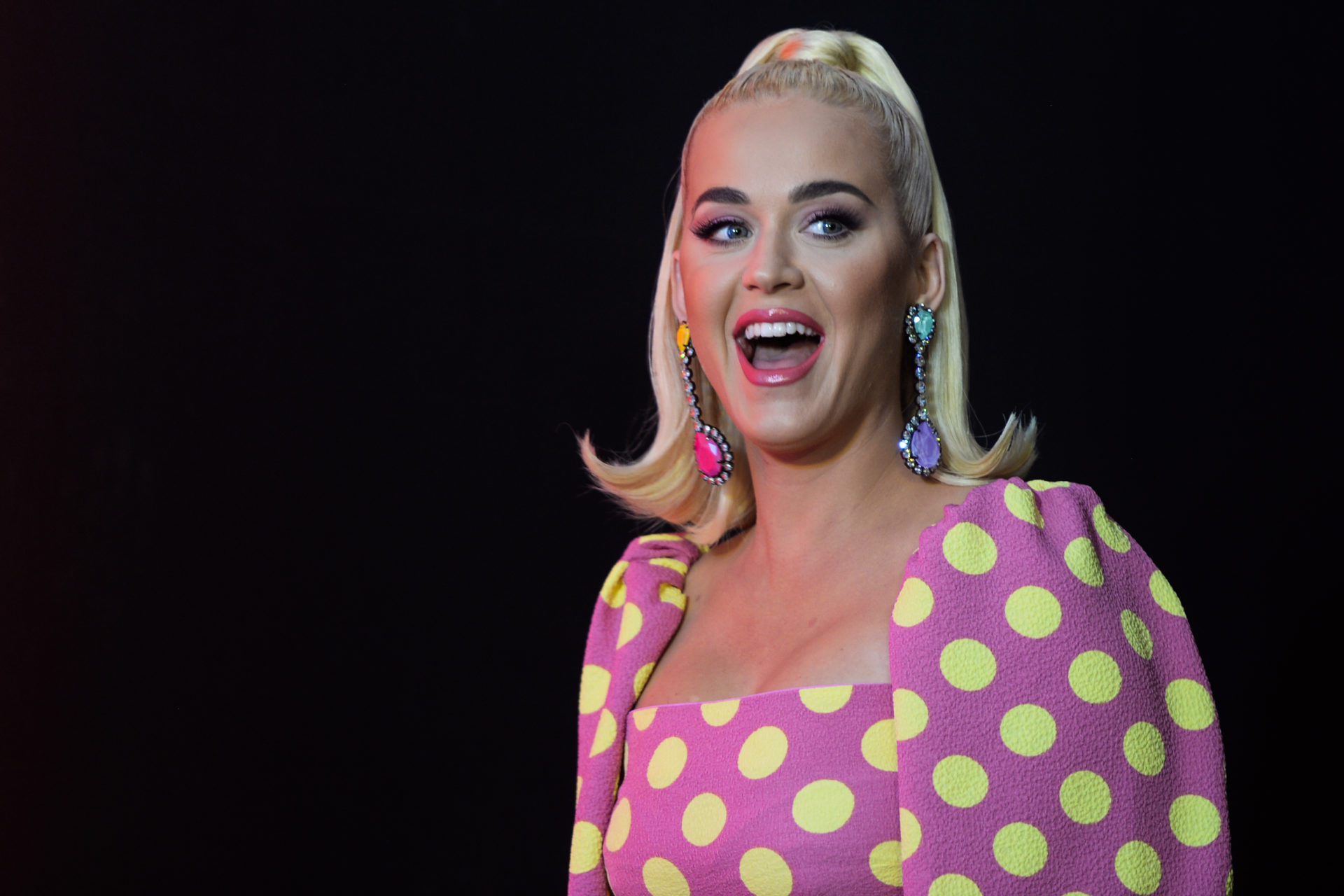 Katy Perry has shared a selfie showing her cast a ballot for Rick J. Caruso in the Los Angeles general election, and encouraged fans on Instagram to get out and use their vote.

Caruso is in the race for mayor against Karen Bass, who has served as the US representative for California’s 37th district since 2011.

Perry also voted “yes” to Measure 28, a state-wide ballot that would increase arts and music education for students in every Pre K-12 public school in California.

On Monday November 7, Katy Perry posted a photo on her Instagram feed of her casting her ballot for Rock Caruso to be the next mayor of Los Angeles.

In the selfie, Perry can be seen holding a thumbs up, while the box labelled “Rick J. Caruso” is ticked. The Firework singer also included a picture of her posing outside the polling station, and a video of a digital sticker saying “I voted.”

Perry explained in the caption that she is voting “for a myriad of reasons” and told followers to “see the news” to understand why.

However, she said that in particular she is voting for Caruso because “Los Angeles is a hot mess atm.”

Perry finished her post by urging followers to vote with the hashtag “#doyoubutjustuseyourvoteok.”

Who is Rick Caruso?

Rick Caruso, 63, is a billionaire businessman.

Caruso is running for mayor to “put an end to street homelessness, make our communities safer, and clean up corruption.”

He has a net worth of $5.3 billion, according to Forbes, and made his money as a real estate developer building shopping centres around the country such as The Grove, The Americana, and Palisades Village.

In 2020, Caruso served on White House and state-level task forces on how to safely reopen the economy after the pandemic. He has also served as president of the Los Angeles Police Commission.

Which celebrities have endorsed Karen Bass?

Bass has been endorsed by former president Barack Obama, who said that she “has always been on the right side of the issues we care so deeply about.”

In other news, Father of Rebel Wilson’s baby unknown as star welcomes daughter via surrogate

Ruben Randall - May 25, 2022 0
Celebrity
MTV confirms that Teen Mom OG and Teen Mom 2 will merge into one new show. The network also announced a new The Hills...