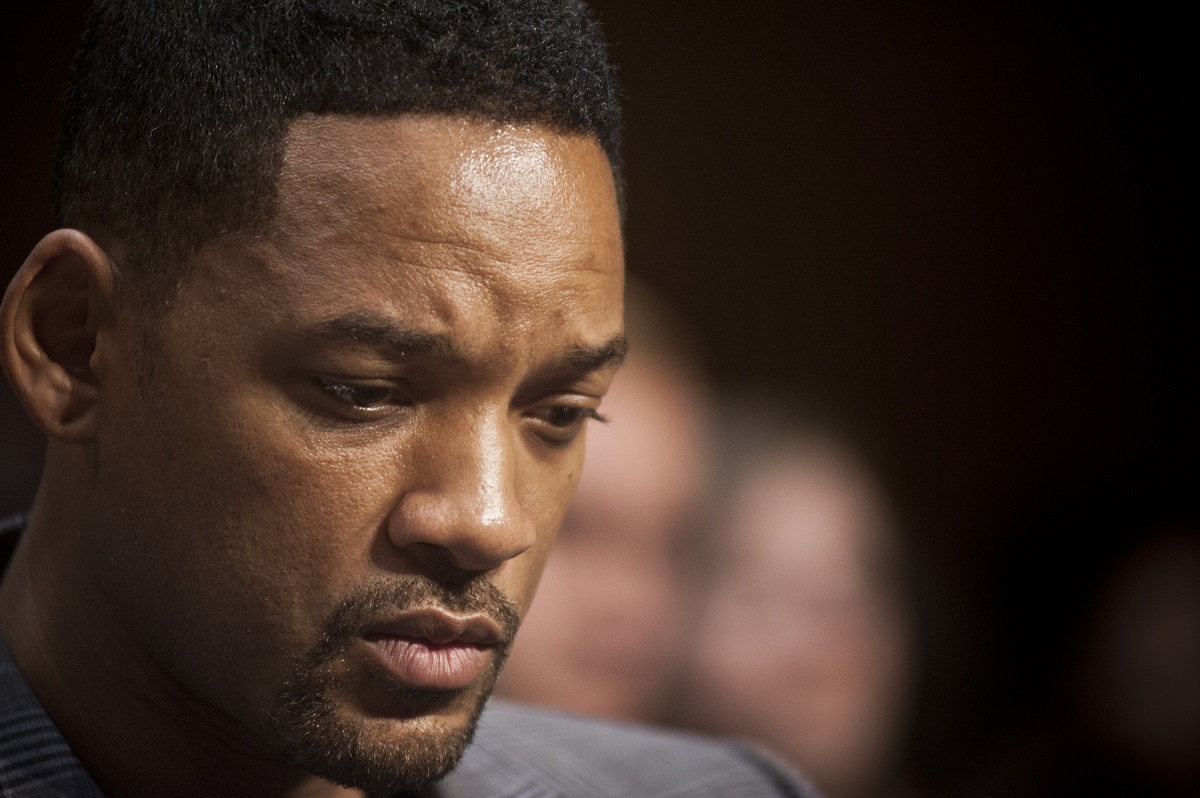 The often opinionated Katt Williams recently gave his opinion on his peer Will Smith and the Smith family. Although Smith has been the subject of controversy due to the Oscars, Williams theorized his problems began earlier than that.

As many know, Jaden Smith once followed in his parents’ footsteps by pursuing an acting career. The young actor had his first official starring role alongside his father in The Pursuit of Happyness. From there, he further rounded out his filmography with movies like 2010’s The Karate Kid and the sci-fi flick After Earth.

Smith has often asserted that in the past he didn’t just hand his children movie roles. Instead, Smith once explained to Collider he has them earn their parts through auditioning to avoid nepotism. He also wanted to clarify that acting wasn’t a career he forced his children into.

“It may seem like we have pushed our kids into the business, but that is absolutely insane,” he once told Vulture. “I would never, ever, push somebody to have their face on a poster that’s going be everywhere in the world.”

However, he was a bit relieved Jaden chose to pursue acting since it was a profession Smith could actually help him with.

“It’s less scary to me than if he wanted to be a dentist in that I couldn’t help with what he’d chosen,” Smith said. “I have relationships with some of the biggest filmmakers and actors and producers on Earth. So I can be a huge help.”

The Last of Us Set Photo Hints At Game’s Laundromat Action...

What Hollywood Earns Now, From Stars to C-Suite Execs – The...