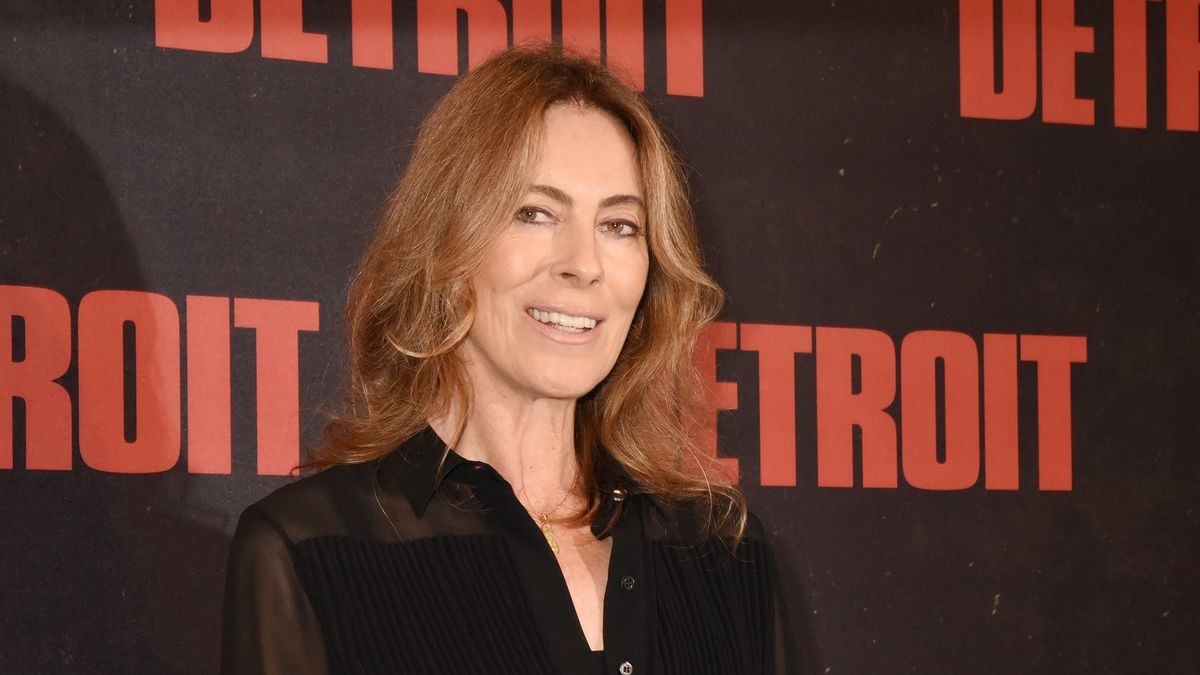 Kathryn Bigelow has announced her next movie, which is big news in and of itself, but just as big is that the Oscar-winning director will be working with Netflix on the movie. As reported first by The Hollywood Reporter, Bigelow is going to direct Aurora, an adaptation of an upcoming book from David Koepp, with the screenwriter best known for Jurassic Park and Mission: Impossible set to pen the movie version as well.

Aurora will mark Bigelow’s first movie since 2017’s Detroit and is another big get for Netflix, which continues to draw in big names to make high-profile movies for the streaming service. Whether or not Aurora will be a streaming exclusive or get a limited theatrical release ahead of its streaming debut is still to be determined.

Aurora, which is expected to be published on June 7, follows the events of a solar storm that knocks out most of humanity’s power grids and focuses on a single mother and her unruly son as they travel to her meet up with her estranged brother, a wealthy Silicon Valley CEO who has created a bunker in the desert in preparation for major disasters. But getting there is only half the battle, as a complicated history will lead to more reckonings.

Hollywood Reporter says that the movie is still in development, so there is no word on potential casting or any idea of what a realistic timeline may be for Aurora’s release.

Bigelow was the first female Best Director winner ever at the Oscars for her 2009 movie The Hurt Locker (she also won a Best Picture Oscar as a producer for The Hurt Locker). She has since been joined in that club by the two most recent Best Director winners, Chloe Zhao for Nomadland and Jane Campion for The Power of the Dog (the three are among the most high profile female directors working today). Other Bigelow movies include Point Break, Zero Dark Thirty and the aforementioned Detroit.

Netflix has put a major focus on its original movie slate in recent years. In 2021 they had The Power of the Dog, Tick, Tick … Boom, The Harder They Fall and Don’t Look Up as major movies. That will continue in 2022. Ryan Reynold’s The Adam Project is already a hit for the streamer and coming up they have the likes of The Gray Man with Chris Evans, Knives Out 2, Enola Holmes 2, possibly the latest movie from David Fincher and more.

Ruben Randall - March 23, 2022 0
Actress
What is Lorraine Bracco’s net worth? Lorraine Bracco is a famous American actress. She gained popularity after her role in Goodfellas. She ranks as...