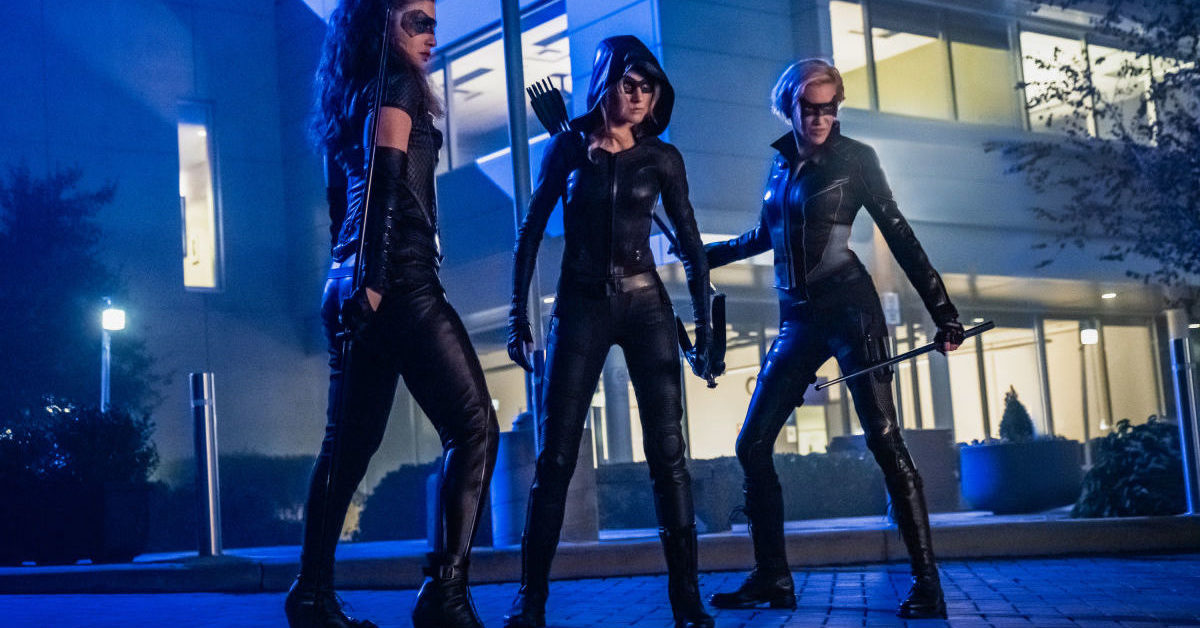 In September 2019, The CW announced it was moving forward with another Arrow spinoff (remember The Flash?), focusing on Katherine McNamara‘s Mia Smoak, as well as Canaries Laurel Lance (Katie Cassidy) and Dinah Drake (Juliana Harkavy)- Green Arrow and the Canaries. Before the Stephen Amell-fronted Arrow shuffled off the network’s programming mortal coil, a backdoor pilot titled “Green Arrow and the Canaries” aired as a regular-season episode. Set in Star City in 2040, the episode found Mia with everything she could have ever wanted. But when Laurel and Dinah suddenly show up in her life again, things take a shocking turn, and her “perfect world” is never the same again. Unfortunately, the series would never come to be, with The CW passing on the project in January 2021. Thankfully, that wouldn’t be the last time McNamara would revisit the role of Mia, most recently during the final chapter of The Flash inner-season crossover event, “Armageddon.” To say that Mia is a character McNamara holds close to her heart would be an understatement, even as she readies herself for the challenges of joining the “Walker” universe with the Jared Padalecki-executive-produced Walker Independence. McNamara had a chance to talk more about her time in the Arrowverse with Michael Rosenbaum on the most recent episode of Rosenbaum’s podcast, Inside of You. 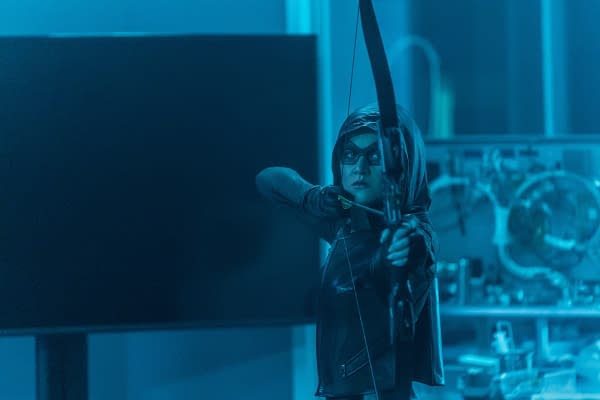 First things first, in case anyone thinks McNamara would have any hesitation about putting back on the bow and quiver again, she makes it pretty clear: “Oh yeah. Just put the ‘Green Arrow’ signal in the sky, and I’ll come running.” But does McNamara think she’ll get a chance at another run? The Flash showrunner Eric Wallace has gone on record saying he would “hope to have her back in Season 9” (not the final Arrowverse series’ final season). “I would hope so. I mean, I’m not dead, you know? I’m not dead on a slab yet, so I’m hoping. And plus, my brother’s still missing. It’s a whole thing. Like, I gotta find the other ‘Olicity’ baby. You know what I mean. You know [you] can’t have wanton Queen children running around the Arrowverse,” McNamara responded, referencing some still-dangling plot threads.

See also  Why Exactly Is Musk Taking a Stake in Twitter?

As for her feelings on the pilot for Green Arrow and the Canaries not moving forward, McNamara looks to the hard work that the cast and crew put into it while being “stretched so thin” between other productions. “That was hard, you know? Again, because it’s Mia, and it’s a character that I love so much, and we all worked so hard on that pilot,” McNamara shared. “It was in-between “Crisis on Infinite Earths and the series finale of ‘Arrow’ we shot a backdoor pilot for this spinoff. Our crew was so incredible, and they pulled it together, and the writers and everyone was stretched so thin.” McNamara is clearly proud of the work they’d done, and takes a “bigger picture” approach to its not making it to the small screen. “[We] made a pilot that was great, and people really seemed to love it, and we loved it, and it was very well-received. But it’s just one of those things that you have to trust in the universe that if it’s meant to be yours it will be, and if it’s not there’s something else out there for you.”

Here’s a look at the full episode of Inside of You, with the Arrowverse conversations beginning at around the 33:55 mark:

PAINFUL TRUTH: End of the flood of sequels in sight?