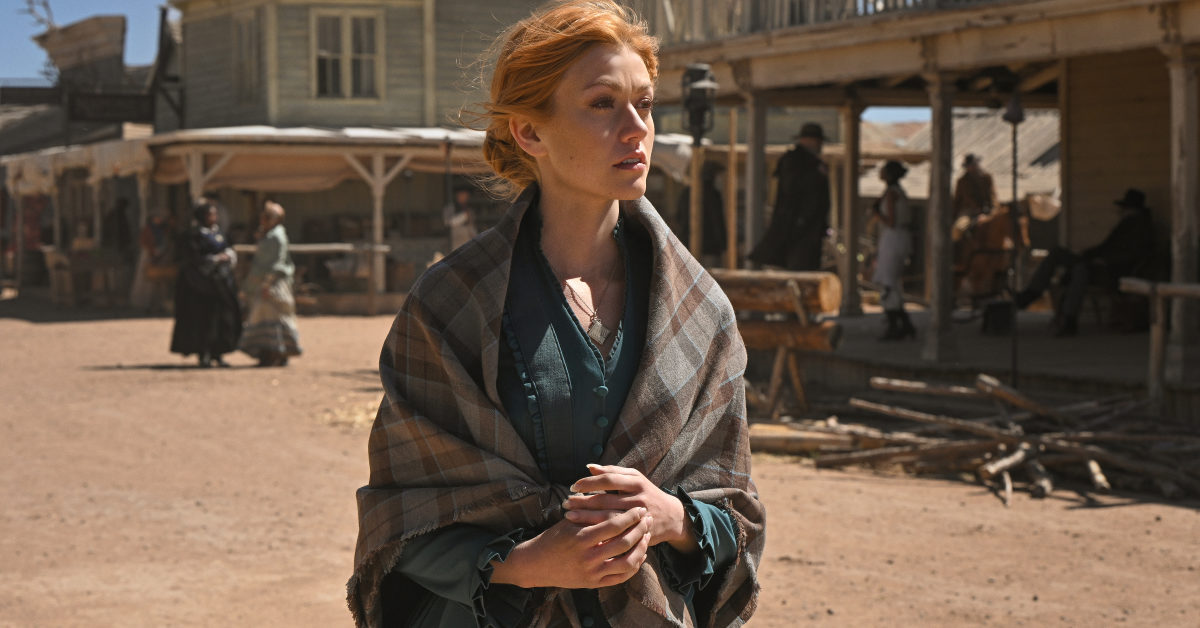 Earlier this month, we learned that filming was getting underway on The CW’s Katherine McNamara & Matt Barr-starring Walker: Independence. Set in the late 1800s, the prequel series follows Abby Walker (McNamara), an affluent Bostonian whose husband is murdered before her eyes while on their journey out West. On her quest for revenge, Abby crosses paths with Hoyt Rawlins (Barr), a lovable rogue in search of purpose. Abby and Hoyt’s journey takes them to Independence, Texas, where they encounter diverse, eclectic residents running from their own troubled pasts and chasing their dreams, all while becoming agents of change in the small town. Well, a little more than a week later, McNamara is checking in via social media with a video marking her first day on set filming (along with an image of her in Abby Walker mode) and expressing her appreciation for having the opportunity to take on this role and do right by the show’s universe. 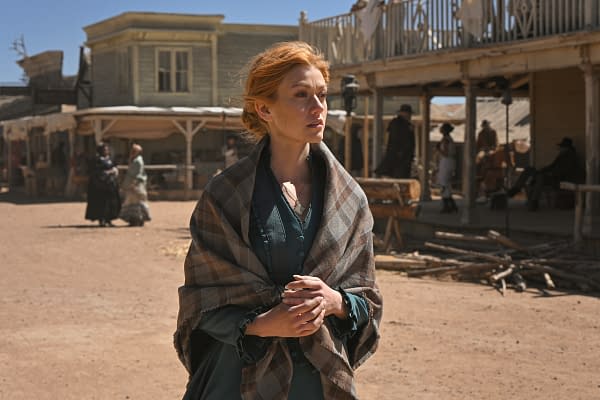 “Day 1 of #WalkerIndependence. So honored to be a part of this story and the #WalkerLegacy and grateful for our wonderful #WIndyfam. I’ve only taken a few steps in Abby’s shoes but I know I’m going to learn a lot from her. Here we go y’all – #LetsMakeAWestern,” McNamara wrote as the caption to her Instagram post, but it’s the video that you’ll definitely want to check out (which you can, below):

Now here’s a look at the official season trailer and overview for The CW’s Walker: Independence, airing Thursdays beginning on October 6th: 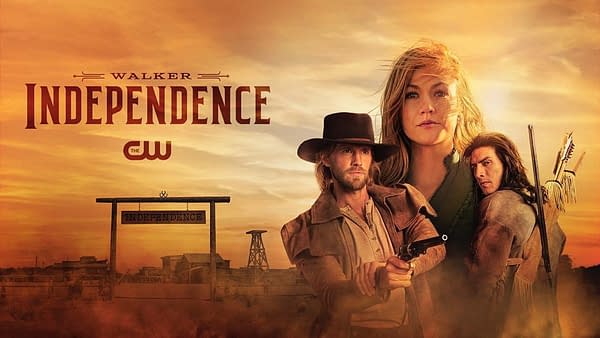 Ruben Randall - January 8, 2023 0
TV/Movies
One evening in December, Janelle Monáe materialized at the Grand Salon of the Baccarat Hotel, in midtown, looking like a creature from another dimension....