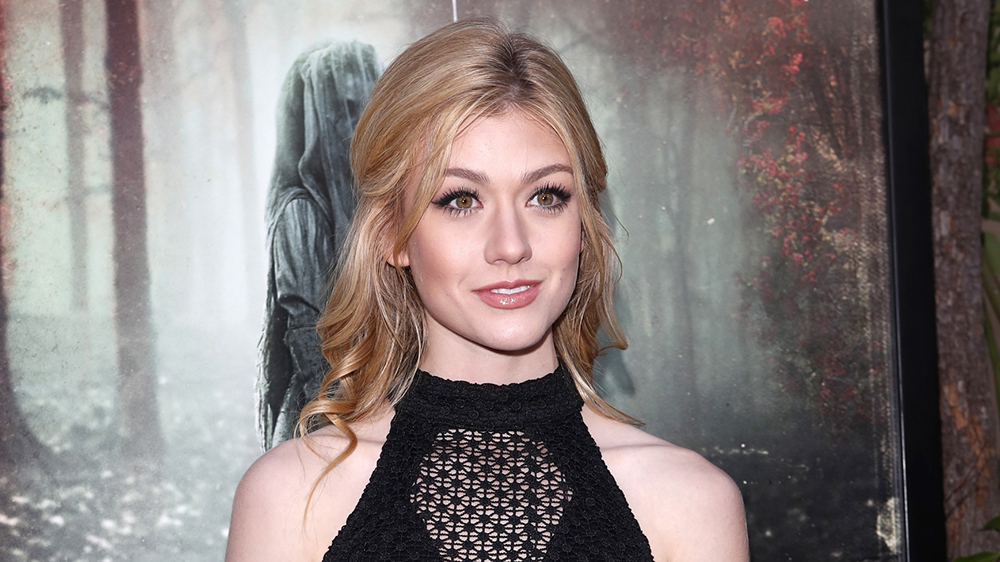 “Jade” presents the story of a woman (West) who comes between a powerful businessman and a gang leader in their search for a hard drive that could damage the operations of Interpol. Despite grieving for the brother she accidentally killed, the woman is required to use her unique set of skills to retrieve the drive and protect her brother’s unborn child being carried by McNamara’s character.

Production is set in Albuquerque, New Mexico with Tetrad Studios’ Roy Scott MacFarland and Sam Levine producing from the script by Glenn Ennis and Lynn Colliar. Sophie Barry is the associate producer. Bamford, Kimberly Hines and Alex Toumayan are the executive producers.

McNamara is best known for her role as Clary Fray in the Freeform series “Shadowhunters,” which drew a massive fanbase and garnered multiple People’s Choice Award and Teen Choice Award wins. Her credits also include her role as Sonya in the third installment of The Maze Runner trilogy, “Maze Runner: The Death Cure” after originating the role in the second film “Maze Runner: The Scorch Trials.” She also appeared in the CW’s “Arrow;”

Bamford has more than 150 stunt credits to his name including with the CW’s “Berlantiverse” shows as well as films like “Blade Trinity,” “Watchmen,” “2012,” “Aliens vs. Predator: Requiem” and “The X-Files,” as David Duchovny’s stunt double. As a television director, he has directed episodes of “Arrow,” “Supergirl,” “Batwoman” and “Superman & Lois.”

Ruben Randall - February 24, 2022 0
Actor
Fans are eager to see Wolverine join the Marvel Cinematic Universe with Daniel Radcliffe being a favorite among fans and it’s easy...