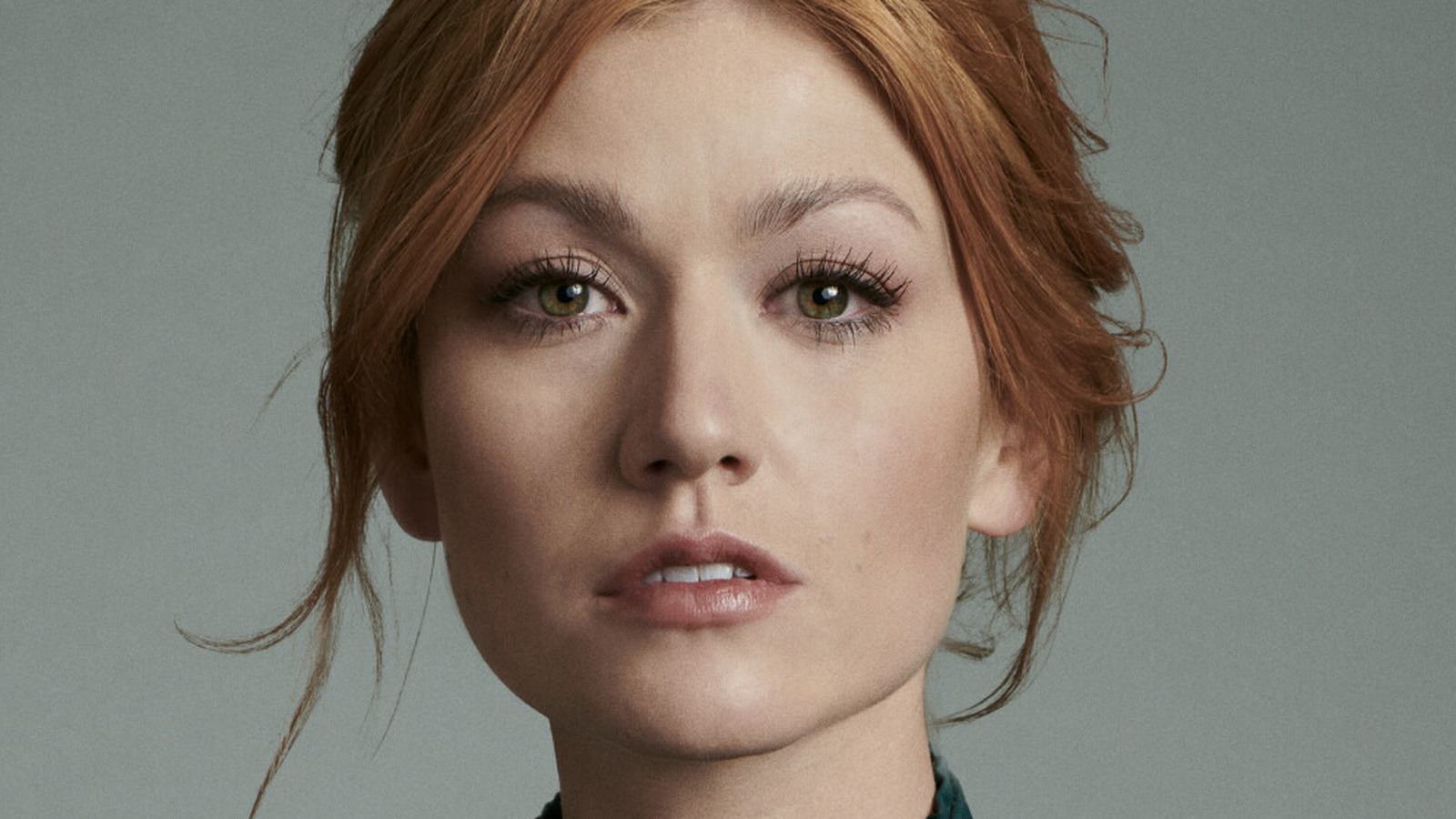 Right from the jump in the pilot, fans immediately picked up on the banter between Matt Barr’s Hoyt Rawlins and McNamara’s Abby Walker. On whether or not that playful rivalry extended into real life with Barr, McNamara said, “Matt is the kindest, sweetest, most enthusiastic human I’ve perhaps ever met, and that’s coming from someone who is generally an incredibly enthusiastic person as well.”

With two fun-loving actors like Barr and McNamara, it’s no surprise the duo immediately clicked. “Matt and I first met on Zoom during my chemistry read for the show, and instantly it was a wonderful feeling because I connected with him instantly. I said to myself, ‘You know what? This is someone I could and would love to work with for several years,'” she added. “He’s been the best partner someone could ask for in building a show family and in building the world of the West. He really is a lovely human.”

And while this iteration of Hoyt is different from Barr’s “Walker” character, McNamara is sure fans will love Hoyt 2.0. McNamara explained, “Hoyt Rawlins fans are definitely going to see a lot of the Hoyt that they know and love in this other iteration of Hoyt. There’s a bit of another side to him that might be unexpected.” So, might Abby and Hoyt have a romantic arc? McNamara offered a vague, “We’ll see.” Well, it’s not a no.

Maya Jama shares a glimpse of her toned-midriff in a chic digital print co-ord...

Ruben Randall - September 2, 2022 0
Money
This is the three-day weekend when, theoretically, we have more time to lay down the tools of labor (yes, the phone) and look around...

Sarah Levy Just Had A Baby Boy & She Shared The...