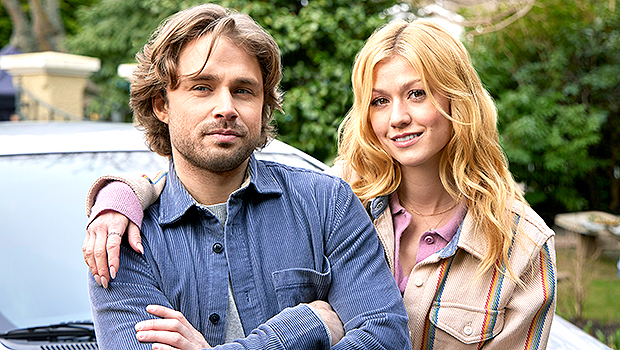 We’ve watched Katherine McNamara hunt demons, slay bad guys and soon, take on the wild, wild west! In Hallmark rom-com Love, Classified, Kat shines as Taylor, alongside Melora Hardin, airing on Saturday, April 16th. “The script really struck me instantly because it’s at its core, it’s just a story about letting love surprise you and letting love come into your life in a way that is unexpected, as it often does,” Kat told HollywoodLife in an EXCLUSIVE interview on IG Live. “As our world moves forward, it’s it’s amazing to have opportunities to tell stories that are just about love at its core, and not putting  any stigmas or labels or anything on what that can mean.”

In the Hallmark original, Kat plays the daughter of Hardin, a romance novelist who returns home to her kids after a long absence in hopes to reconnect, under the pretense of a book signing arranged by her hometown’s local book shop. At the same time, Taylor and her brother Zach (Max Lloyd-Jones) search for connections of their own on an app called “Classified.” “It’s sort of a community message board, and in the way the old fashioned classifieds used to be, where you’d put ‘seeking…’ whatever, romantic connection or this or that, it’s now through an app,” Kat explained. “Through this community, people put themselves out there in whatever way they need to, and Taylor, my character, decides to do that in the dating and relationships aspect.”

The actress explained that Taylor does find a “genuine” connection with someone on “Classified,” seeking the same things as she; however, when they meet, Taylor finds that she has connected with a woman (Arienne Mandi). “These two people connect in and Taylor shows up for a date, and it just so happens to be a woman. Taylor looks at her and goes, ‘You know, what? Sure. Let’s see, let’s see where this goes!’” Kat revealed. “The ability of these characters to just be open to connection and to love and to seeing where it takes you is a really beautiful thing.” 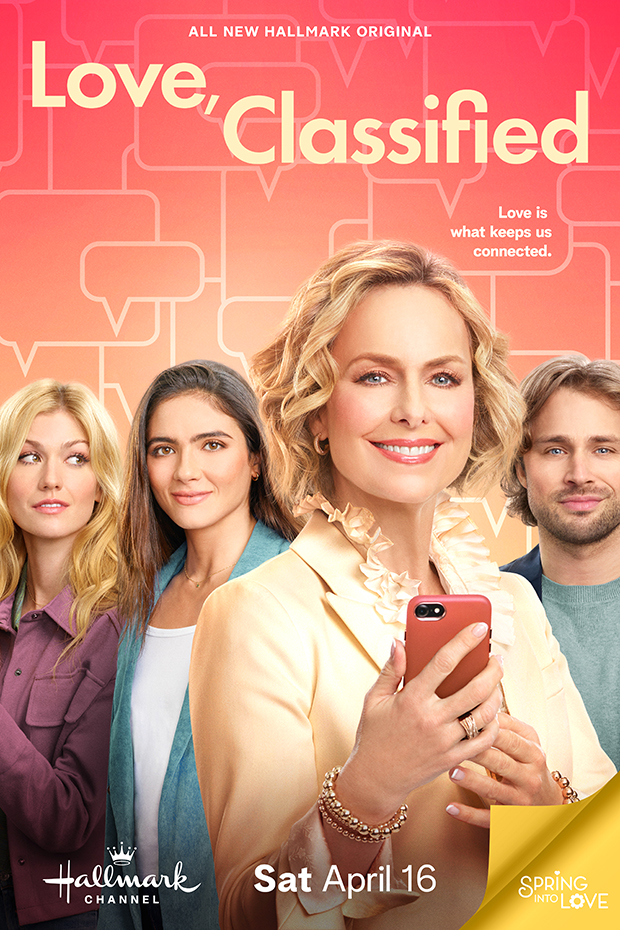 “Ari is just fantastic,” Kat added about her costar. “We just instantly clicked and had so much fun building this story.”

Tune in to the Hallmark Channel on Saturday, April 16th at 8 PM ET to watch Love, Classified. The film will also be available on Hallmark’s new streaming service, Hallmark Movies Now, on April 21st. Watch the full interview with Katherine McNamara on HollywoodLife’s Instagram page!

Interview: Gstaad Guy – The Apple Employee Living A Double-Life As The Creator Star...

Ruben Randall - May 3, 2022 0
Actor
People might not have known what to expect when Roku first announced that it’d tapped Daniel Radcliffe to portray Weird Al...

Emma D’Arcy And Olivia Cooke Examine How Women Are Treated In...