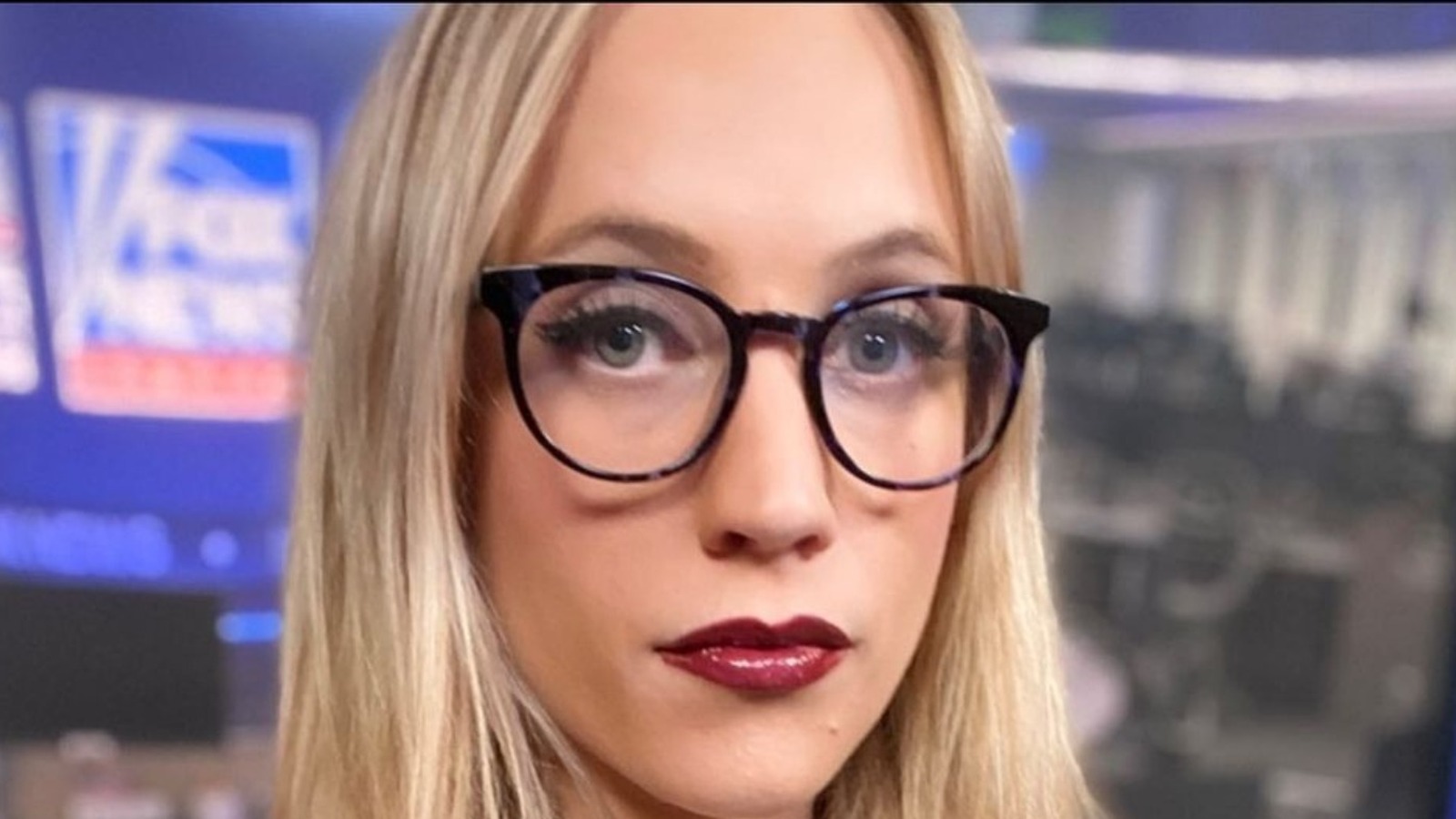 Fox News was President Donald Trump’s biggest champion during his presidential campaign and term, but the two fell out of favor swiftly afterward, as The Independent detailed. Trump began taking shots at the network, while its commentators frequently clarified on air that they weren’t his employees. As it turns out, Katherine Timpf saw the disaster coming a mile away, with a National Review piece published in 2015 decrying Trump as “a hack in a trucker hat.” In her scathing piece, Timpf stood up for fellow Fox News stalwart Megyn Kelly, whom Trump had accused of having “blood coming out of everywhere,” by saying, “[T]elling an ‘a-woman-is-angry-she-must-be-on-her-period’ joke doesn’t make you a warrior for free speech. It makes you a 14-year-old boy.”

As the TV personality summarized, “Trump’s comment didn’t provoke meaningful conversation, nor was it consequential enough to ever come close to harming one of the most respected and talented people in television news.” In a follow-up piece, published after the election, Timpf acknowledged that, to certain people, Trump might seem like a bastion of free speech. However, she argued, although the then-president was decrying America for being too politically correct, when he is “also flippantly tweeting about taking people’s citizenship away for burning flags, can we really be so sure?”

Clearly, the outspoken libertarian requires slightly more convincing that Trump is the savior conservative America has painted him as.

Ruben Randall - May 13, 2022 0
Money
Our goal is to give you the tools and confidence you need to improve your finances. Although we receive compensation...