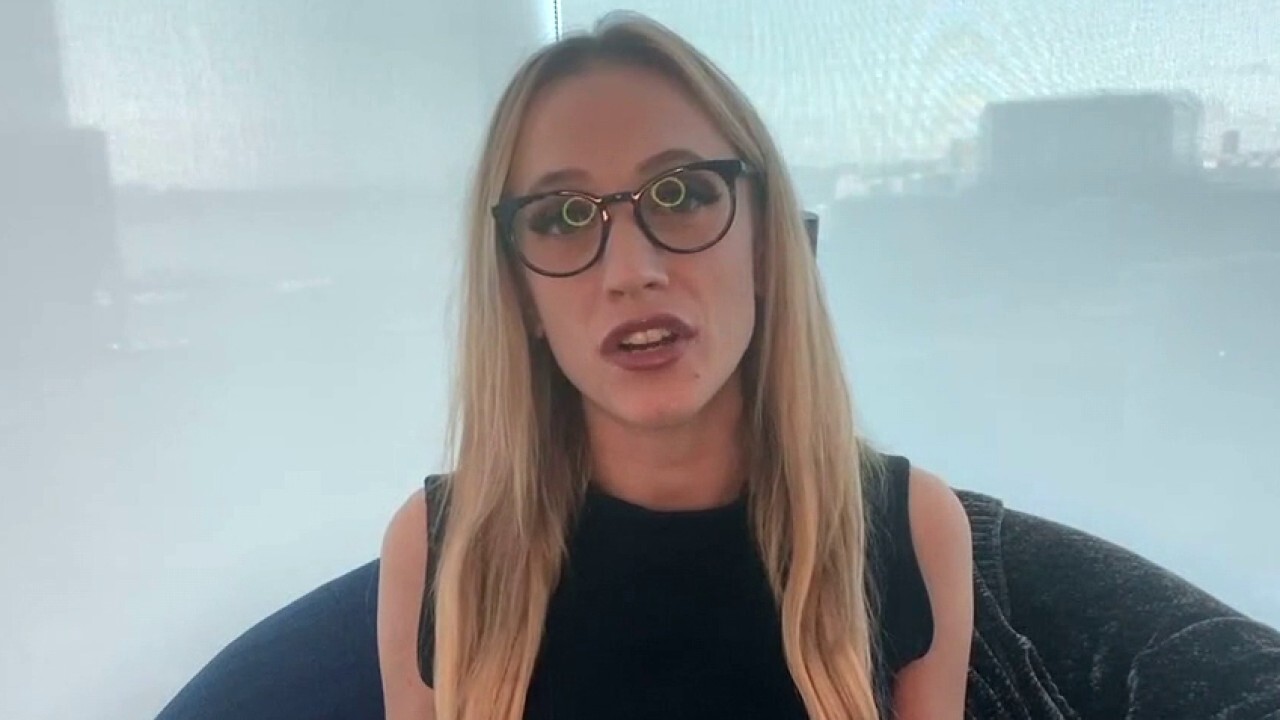 Fox Nation host Kat Timpf is calling the closing of Congress’ opening prayer “nonsense” for including the terms “amen and awomen.”

“I have certainly faced sexism, faced things that men don’t have to face just because I am a woman,” Timpf told Trace Gallagher on “America’s Newsroom” on Monday. “I have to admit, the word ‘amen’ is not among those things.”

Rep. Emanuel Cleaver, D-Mo., closed Congress’ opening sermon on Sunday by saying “amen and awoman.” Critics noted “amen” is not a gendered word; it means “so be it” or “so shall it be” in Latin.

Timpf said the prayer “has nothing to do with gender whatsoever.”

“I know they’re trying to appear tolerant and woke, but if anything I feel like they’re really making a mockery about issues women do face because we are women,” Timpf said.

Timpf also weighed in on new proposed House rules to remove gender-specific pronouns from bills. The rules, if passed, would change father and mother to “parent,” daughter and son to “child,” brother and sister to “sibling,” and aunt and uncle to “parent’s sibling.”

“[This] blows my mind. This is what Congress is spending time on right now with everything going on,” Timpf said. “I could think of a million better things they could be spending their time on than this.

“This has nothing to do with tolerance,” she added later. “It’s all about trying to appear like you’re smarter and you’re more woke. It’s all about self-obsession and it’s not altruistic whatsoever.”

Roman Chiarello is a Writer for Fox News Media.

Fixtures schedule and outcomes for Fury vs Wilder 3, Paul vs Woodley, Joshua vs...

Ruben Randall - January 10, 2023 0
Actor
During a Reddit AMA in 2013, Daniel Radcliffe was asked by Redditor u/MikeyB67 which scene was his favorite scene to shoot during the...