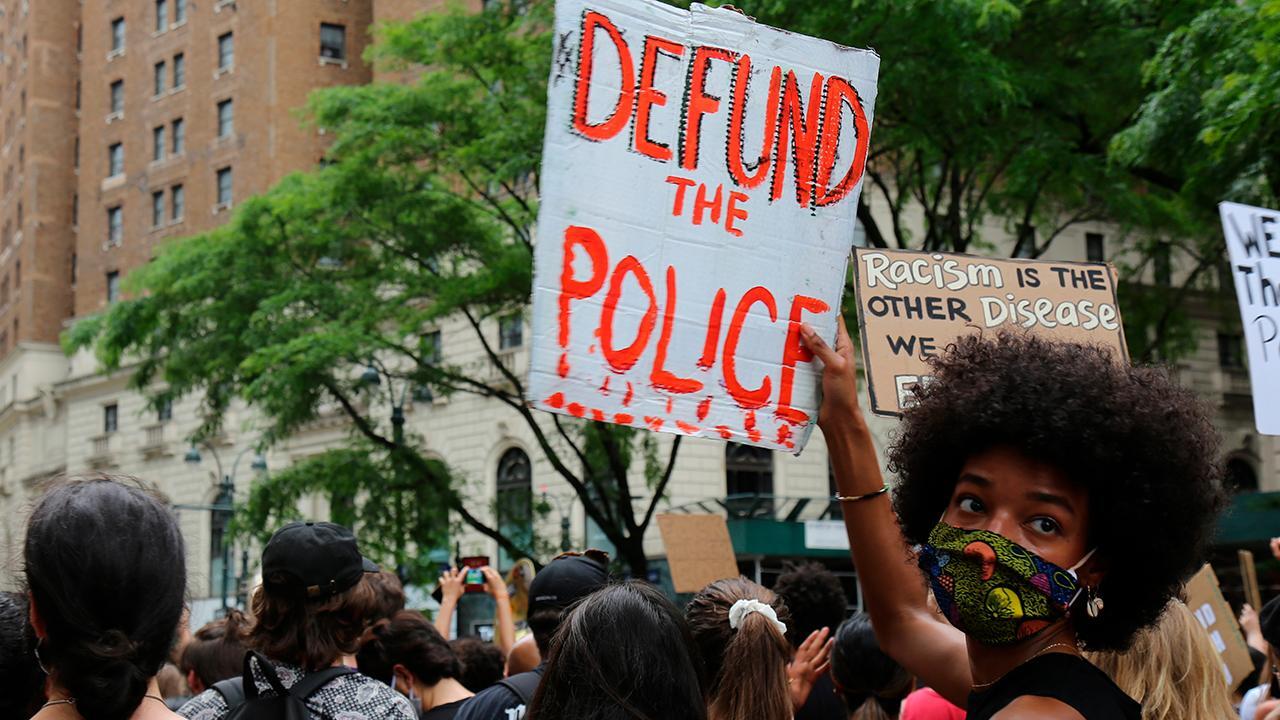 There has been much talk throughout conservative media regarding the claim from some Democrats that Republicans are behind the movement to “defund the police.”

Now, to be clear, I would certainly agree that this claim is not just wrong but egregiously so. Worse, I also think it’s a symptom of a larger issue: Far too much of the political focus in this country is on gaining points for your partisan “side” which inherently takes the focus off of actually solving the problems, or even being able to see them clearly.

Although everyone in major party politics has done something like this at some point to some degree, this latest spin is a particularly demonstrative example.

For one thing, concocting the argument that Republicans’ decision to reject a wide-ranging spending bill — one that may have technically allowed local municipalities to fund law their enforcement if they chose to, but didn’t even so much as encourage them to do so — indicates support for defunding police (let alone stronger support than that from the party that has members openly calling for it) must have required an insane amount of mental gymnastics. I mean, I’m talking “Alice in Wonderland”-esque levels of imagination here, which is an absolute shame considering the fact that people are suffering, scared and dying… and a much better use of time would have been on working to solve these problems.

Now, please note that I say this as a small-l libertarian who has absolutely no horse in this (or any) political-points race.

I have been discussing the importance of police reform and accountability for years — such as ending no-knock warrants, qualified immunity and the War on Drugs, and opposing broken windows policing.

On the other hand, I find many of the statements and actions from people on the left on this issue — such as Rep. Rashida Tlaib, D-Mich., calling for the complete dismantling of police and prisons, and prosecutors permitting violent criminals to be set free — to be completely outrageous, wrong, and out-of-touch with reality.

Now, this may seem shocking to some, but guess what else? I am far from the only one who has held views on policing that do not fit perfectly into either major-party box.

Last summer, in the wake of George Floyd’s killing, a Gallup poll found that, although a majority of Americans — including 81 percent of Black Americans — wanted the same or a greater level of police presence in their communities, 94 percent of Americans want to see either major or minor changes in how police departments operate.

Got that? At what was perhaps the height of discussion and debate surrounding policing, most Americans actually held common values on this issue. Perhaps not in terms of the practical specifics of different legislative options, of course, but at least in terms of shared attitudes and beliefs.

Yet, we have not really seen much aim — perhaps with the exception of the bill Republican Sen. Tim Scott introduced last year, which wound up going nowhere — to treat this issue with more thoughtful complexity than “Police Are Bad” or “Police Are Perfect.”

Why? Well, I think the answer is clear: Because there is unfortunately no place for nuance in our rabidly hyper-partisan, blame-game-obsessed political landscape, where figuring out how to score a point against the other “side” is more important than scoring a win for the country’s people at large.

Those Gallup numbers beg the question. If that is where we started when a renewed reckoning on law enforcement accountability began in this country, how did we wind up with this just a year later?

What’s maddening is that a close look at polls finds that there has been more common ground among Americans than the narrative would ever reveal.

This newest nasty, disingenuous attempt at spinning the narrative this week is disgusting for several reasons. For one, there is so much more opportunity for common ground than politicians and the media would have you believe.

After all, most people would agree that they don’t want to see police officers abusing their power at the expense of citizens’ rights — and, no matter which side you’re on, safety is probably pretty important to you. No one wants to get shot when they’re just walking down the street.

Which brings me, of course, to the second reason: The spin on the problem is serious because the problem is serious. This is an issue involving our very safety; it’s life-or-death, and nothing deserves a discussion devoted to sincerity and thoughtfulness over one rife with partisan obfuscation more than that.