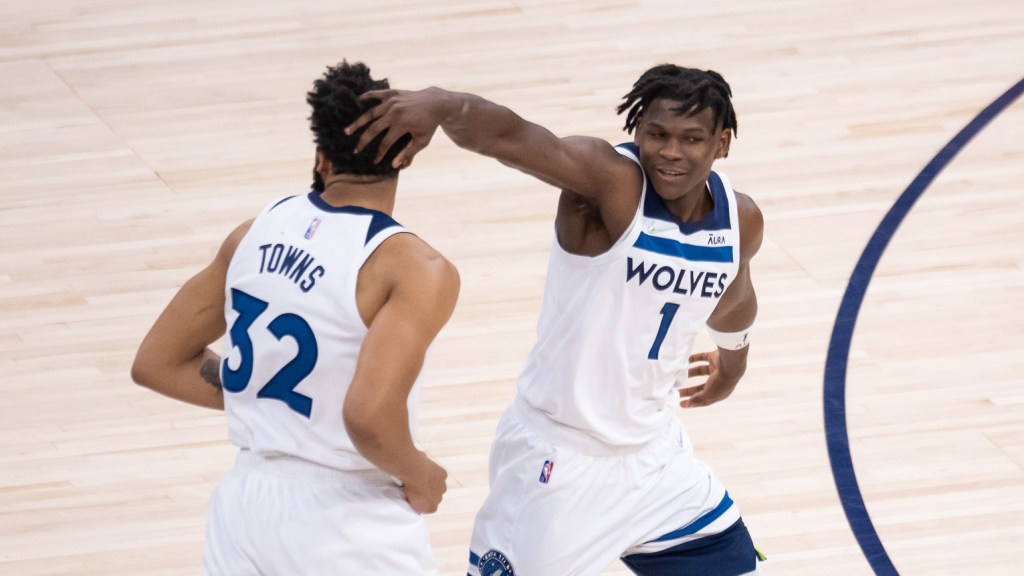 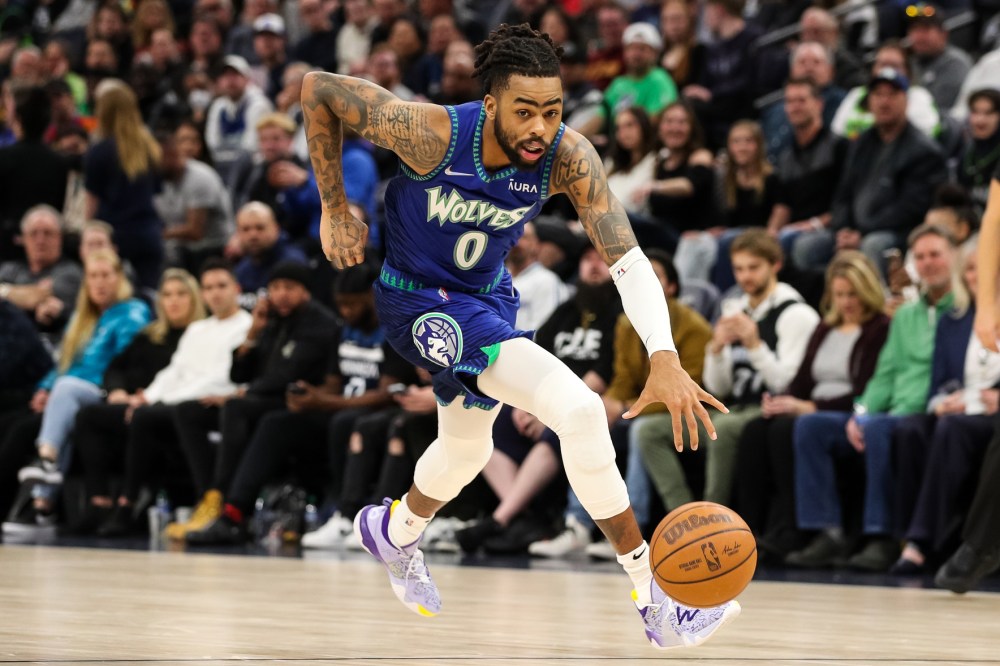 D’Angelo Russell will be extension-eligible throughout 2022-23 for up to four years, $168.7 million. He hasn’t quite been a maximum contract caliber player and has taken a lesser role in favor of Edwards. The Wolves could be approaching somewhat of a crossroads with him with only one year left on his contract.

The Wolves gave up a lot to acquire Russell two years ago in an attempt to make a playoff push. However, the front office that acquired him has been turned over, so it’s unclear if the new front office feels as strongly about him. He may not necessarily get traded if they don’t want to extend him long-term, but it wouldn’t be surprising if they started listening to offers on him.

The Wolves could decide they want to keep him long-term but also want him to test free agency first. If they could get him back at a team-friendly deal, then there’s no reason not to have him back. However, the Wolves could generate $40 million in cap space in 2023 if they do not retain Russell. This could be the Wolves’ one chance to have significant cap space for a while since Edwards will then be due for an extension.

Malik Beasley, Jaylen Nowell, and Naz Reid are other players who are extension-eligible this offseason, though those would be unlikely if the Wolves prioritize cap space in 2023. That $40 million cap space figure could reach $55 million if they decline Beasley’s $16.5 million team option for 2023-24.

Ruben Randall - May 11, 2022 0
Actress
LONDON — Actress Olivia Cooke, the new face of Garrard, will make her debut for the British jeweler this week wearing pieces as bright...