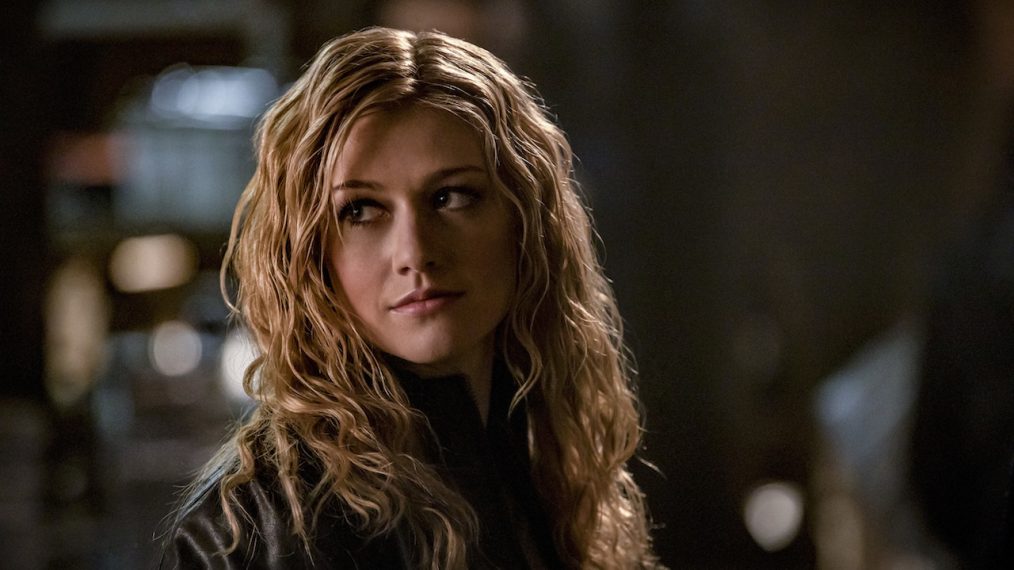 Green Arrow And The Canaries may never have gotten off the ground, but it looks like Mia Smoak is back, baby! That’s right, Kat McNamara discusses returning to the Arrowverse as Mia Smoak in a tweet she posted on Wednesday.

The CW announced the next big Arrowverse event in a surprise announcement. Most surprising is that this one isn’t taking the shape of a crossover, spread across numerous shows. This crossover will take place over five episodes of The Flash, when the new season returns.

There will be many Arrowverse characters that will be appearing, however! Ray Palmer (Brandon Routh), Jefferson Pierce and the aforementioned Mia Smoak, (Kat McNamara), are just a few of the highlights. We’ll even get an appearance from Alex Danvers (Chyler Leigh).

This will be the first time we’ve seen Mia Queen since Arrow ended its eight-year run. She was originally set to star in her own spinoff, but it didn’t happen.

McNamara tweeted “Holy Smoaks! The Kat’s out of the bag! In a #Flash I’ll be back for #Armageddon.  theflashseason8 @thecw @CW_TheFlash @DEADLINE #miasmoak #greenarrow”

The Flash showrunner, Eric Wallace, put out a statement on Wednesday in regards to Armageddon. “Simply put, these are going to be some of the most emotional Flash episodes ever. Plus, there are some truly epic moments and huge surprises that await our fans. And we’re doing them on a scale that’s bigger and bolder than our traditional Flash episodes. So yes, ‘Armageddon’ is a lot more than just another graphic novel storyline. It’s going to be a true event for Flash and Arrowverse fans, old and new. Honestly, I can’t wait for audiences to see what we’ve got planned.”

Finally, The CW put out an official synopsis for Armageddon, which I’ve included below.

Under mysterious circumstances, an alien threat threatens Earth. Barry (Grant Gustin), Iris Candice Patton and the rest on Team Flash are forced to their limits in a desperate struggle to save the planet. Flash and his friends will need to enlist the support of old friends as the forces of good are threatening to win the battle for humanity’s survival.

Alexander is passionately involved in all things gaming, television, film, and comics. You can usually find him watching some kind of DC show and can also find his writing on Multiversal News, something he’s helping to build.