Johar forayed into the hospitality sector this year and launched a restaurant named Neuma. A contemporary, modern European restaurant located in South Mumbai, this is the latest addition to his many sources of income.

Karan Johar is a popular television personality. Other than hosting and judging various shows, he’s also often seen featuring in various brand endorsements. As per Times Now, the filmmaker charges Rs 2 crore for the same. 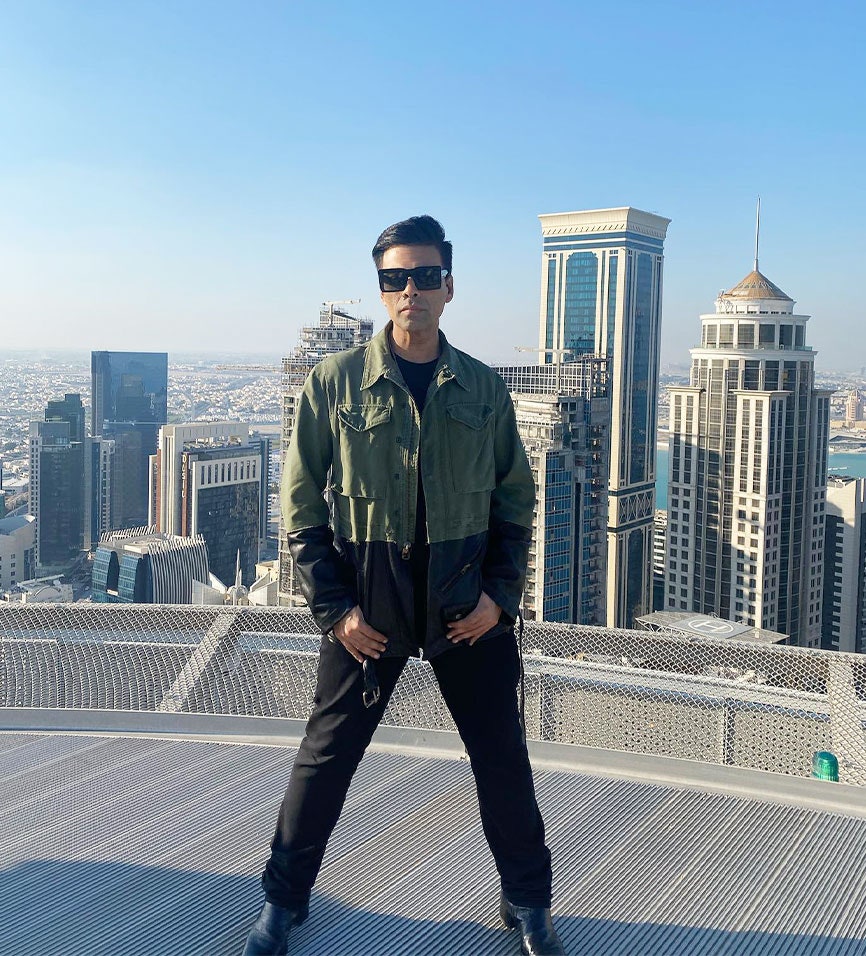 KJo resides in a stunning sea-facing abode worth Rs 30 crore located in Mumbai’s affluent Carter Road, Bandra neighbourhood. Located on the 12th floor of a high-rise named The Residency, the house is spread across an 8,000-square-foot area. As per Magicbricks, the estimated rate of the house is around Rs 40,000 per square ft, making it an expensive investment. In addition to this, Karan Johar also owns a massive office space spread across 18,000-square-foot in Mumbai. He has also purchased a lavish property in Delhi’s Mehrauli neighbourhood among several other real estate investments. 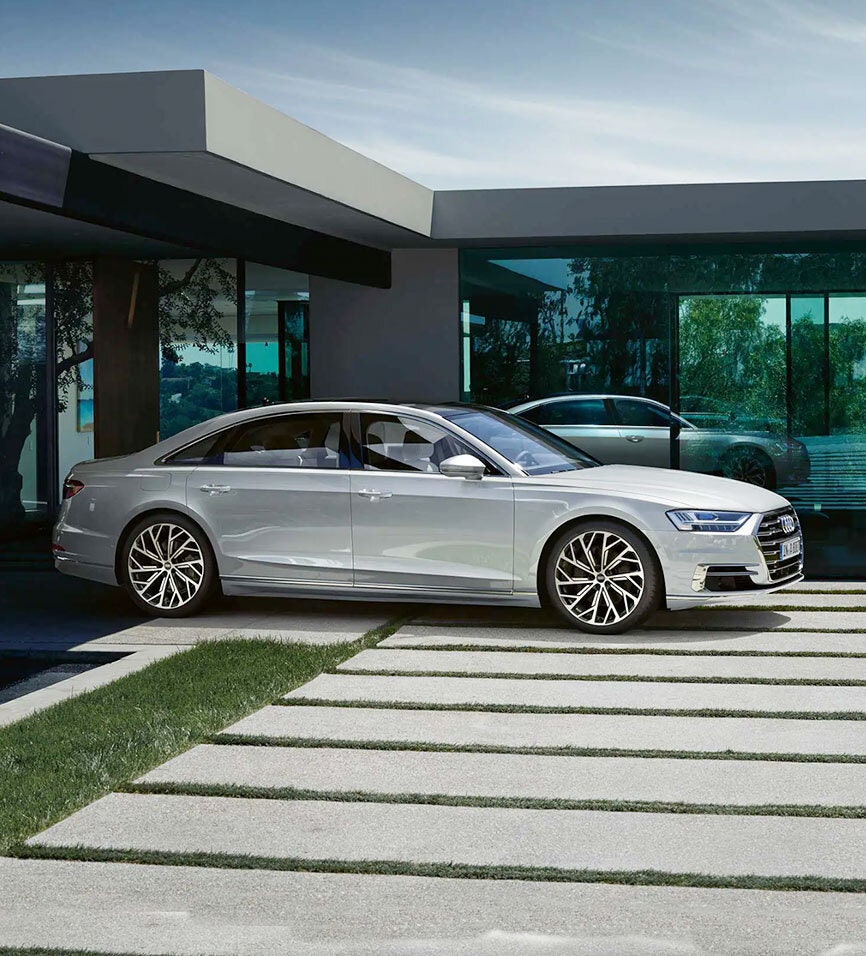