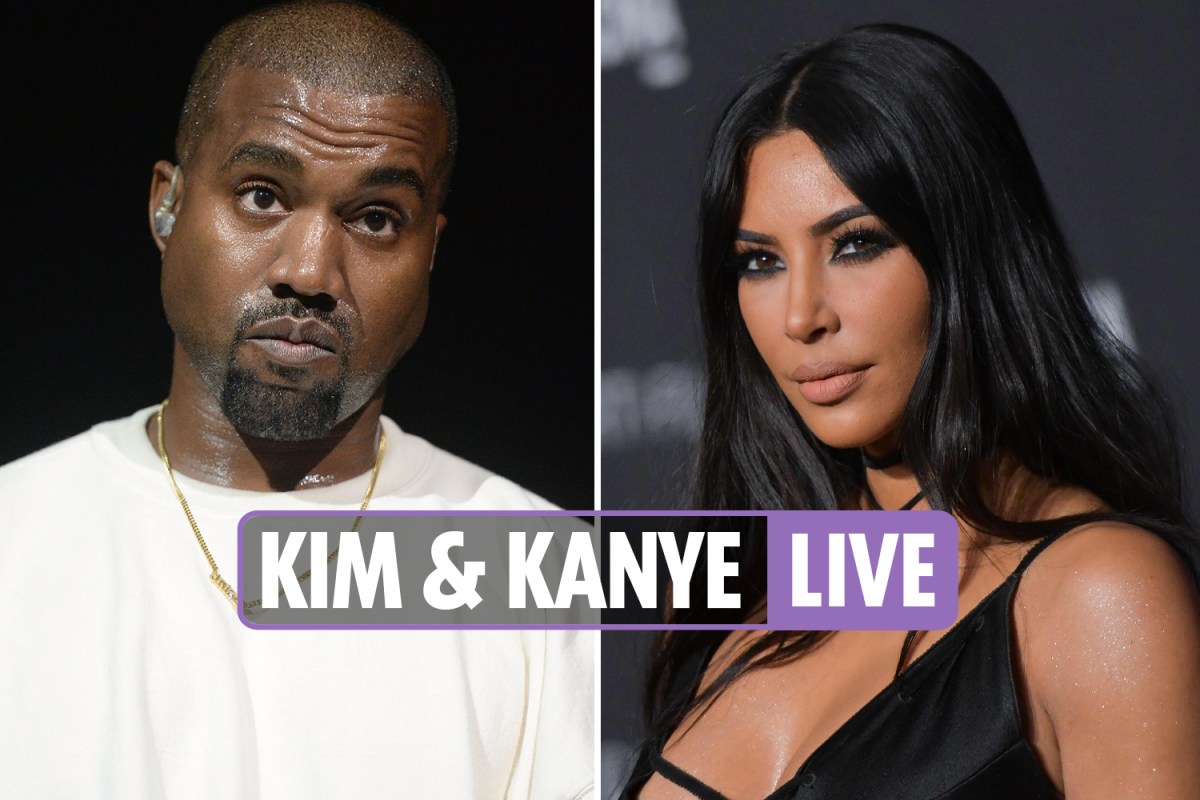 The video dropped on the same day Kim was declared legally single.

Kanye raps in the song: “God saved me from the crash, just so I can beat Pete Davidson’s a**,” and, as the lyrics were said, the animation showed a cartoon version of Pete being “buried alive by Kanye,” according to TMZ.

The video was released on the same day that Kim was finally made legally single, despite Ye’s hiring of a new lawyer, Samantha Spector, just a day before the court case.

The duo reportedly signed a prenup agreement a couple of months prior to their May 2014 wedding and have been arguing over the validity of the document, which Ye wants to be tossed.

Kim has since moved on with her comedian boyfriend Pete and has slammed Kanye for his constant public discussion of their private lives.

Ruben Randall - June 17, 2022 0
Celebrity
You can apparently cheat your way to being closer in the queue when you buy tickets with Ticketmaster, according to a TikToker that...

How Elon Musk made enough money to become richest man in...

Multimillionaire rapper The Kid Laroi is pictured playing the pokies at...