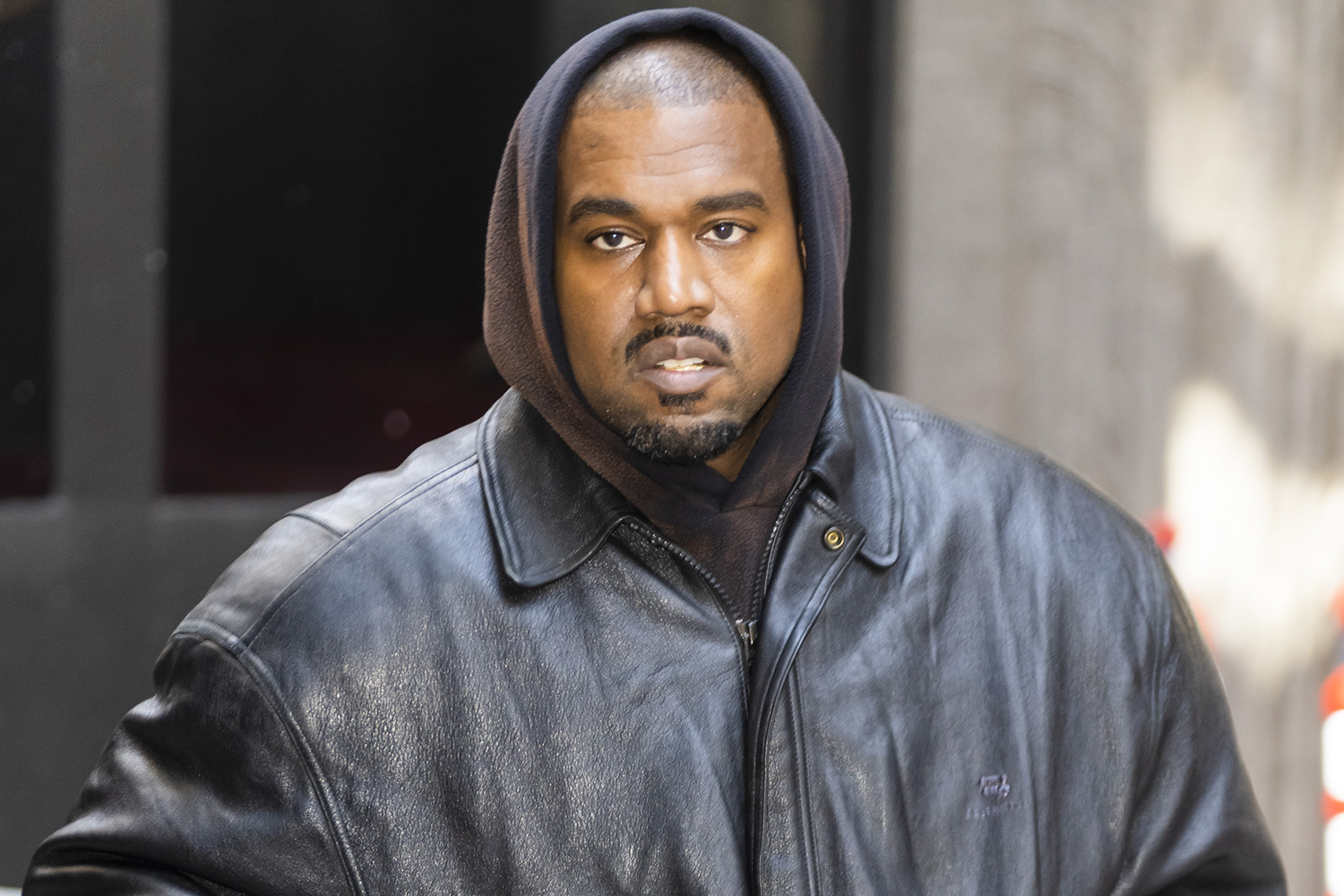 Jalen Brown told the Boston Globe that he doesn’t plan to break ties with Donda Sports as he wants to remain focused on the agency’s goals.

“A lot of people that I work with, work with their families, build love and respect for, spending time in the summer. A lot of people involved. That’s what the organization from my vantage point from Donda Sports represented.

Top 10 Richest Musicians in the World and Their Net Worth...

Ruben Randall - July 24, 2022 0
Money
We compiled a list of the top 10 richest musicians in the world in this article. As the previous year...